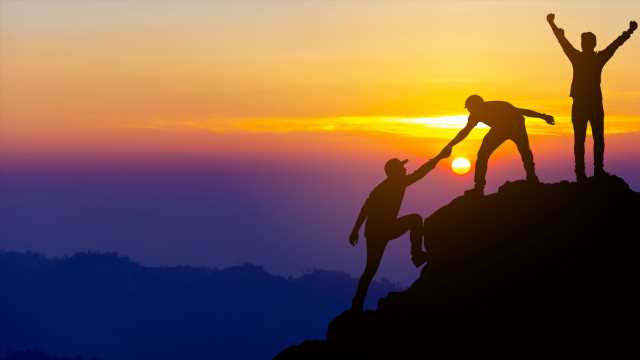 Bitcoin’s record-breaking start to the new year continued on January 5 after the top crypto set another new all-time high (ATH) of $35,879. Based on this new milestone, the top cryptocurrency has now surged by more than 20% in just the first of five days of the new year.

Interestingly, the new ATH comes less than 48 hours after the digital asset briefly crashed to just under $30,000 in Monday morning trades. However, since staging another recovery, the digital asset’s traded volumes have also surged in the past 24 hours. Data shows that volumes surpassed $23 billion while the market capitalization now exceeds $635 billion. Nevertheless, at the time of writing, the top crypto has retreated to $34,850 per unit.

Meanwhile, after the latest record-breaking performance, some bitcoiners believe the digital asset may well beat its own 2020 run. After starting the year valued at $7,334 according to markets.Bitcoin.com, the leading crypto went on to finish that year with a price 200% higher. Some experts attribute the BTC performance, which began after the infamous March 12 crash, to mainly the rising interest by institutional investors.

Since the start of Q4 of 2020, many institutional investors and billionaires have acquired or endorsed BTC as a viable alternate store of value. For instance, bitcointreasuries.org, a site which tracks publicly owned companies that hold or have exposure to the digital asset, estimates that there are now 29 such companies. This interest has been instrumental in pushing up the price since the start of October 2020. Moreover, Glassnode reports that bitcoin’s (BTC) MVRV Z-Score has seen a sharp increase to values above 5. The MVRV Z-Score leverages blockchain analysis to chart periods where bitcoin (BTC) is massively over or undervalued relative to its ‘fair value’ price.

In addition to the rising institutional investor interest, the decision by Paypal and Square to allow their customers to buy and sell bitcoin also increased the demand for the digital asset. According to some reports, clients of the two companies alone now account for all the 900 BTC that is mined every day.

Still, with many analysts predicting a BTC price of $50,000 by end of 2021, there is an expectation that the price will continue surging. 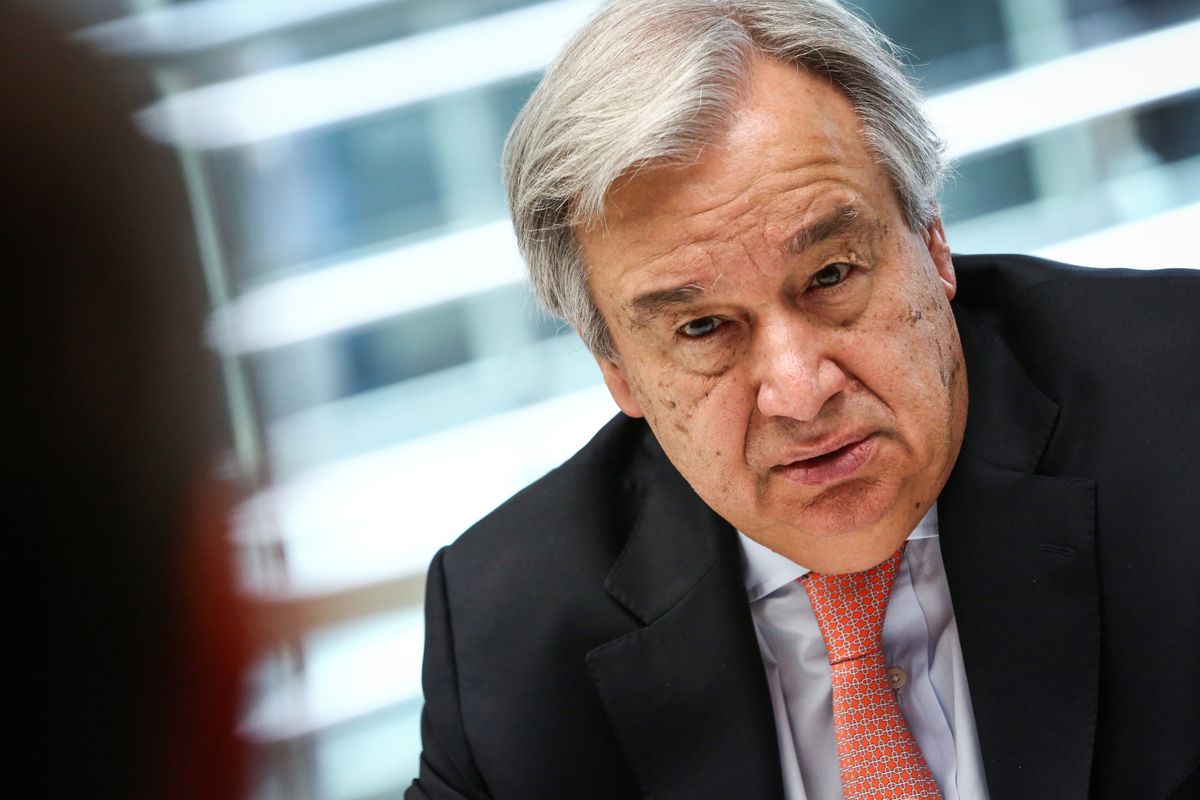 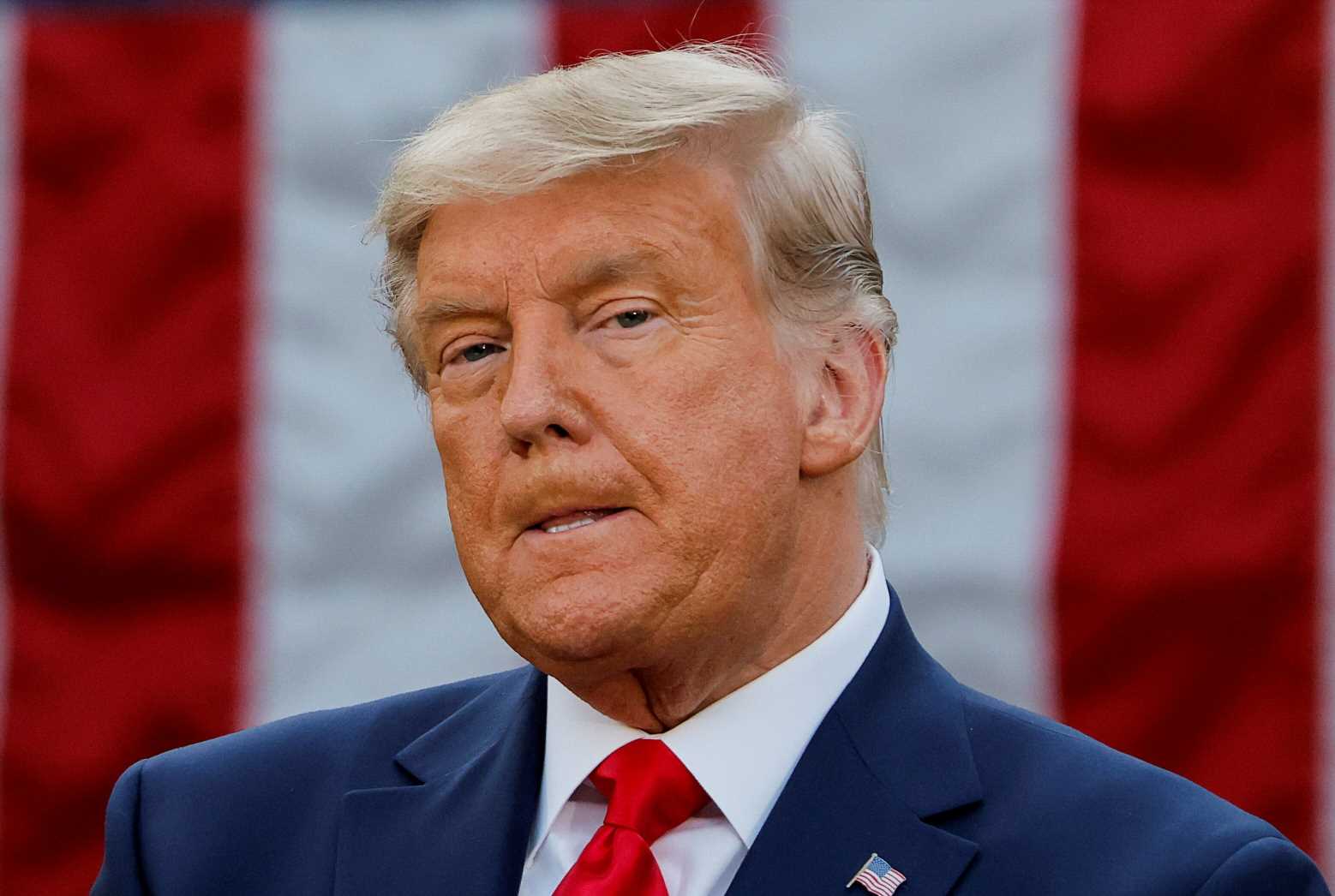 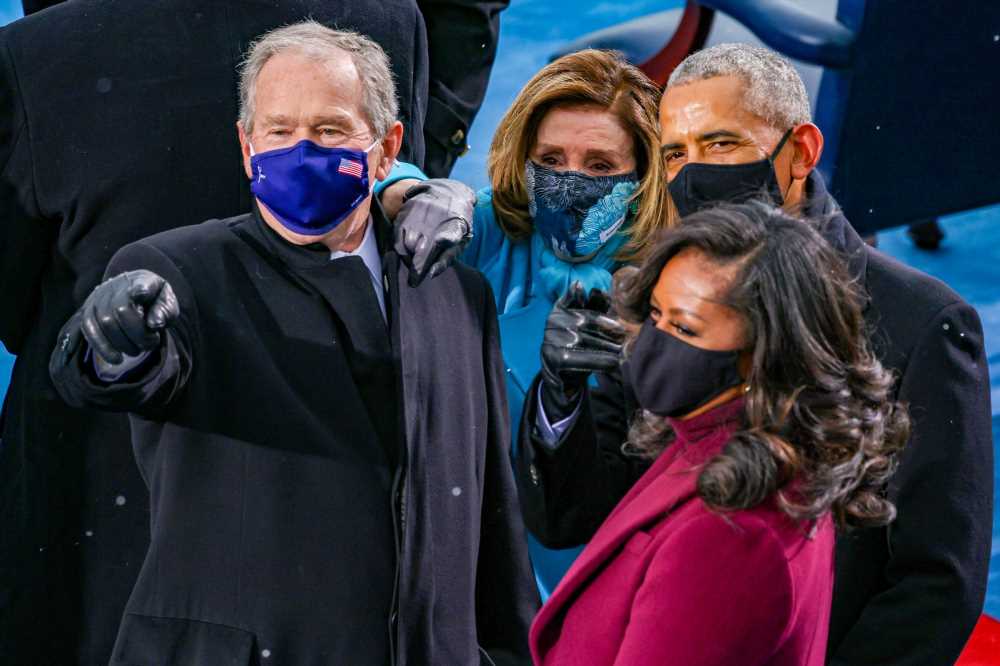 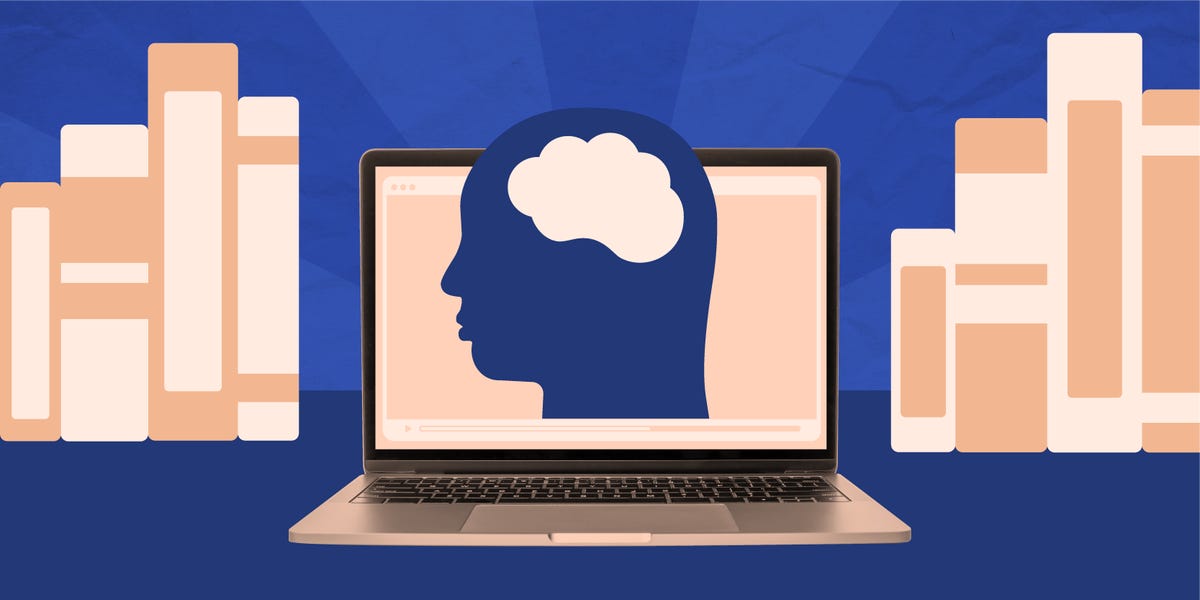