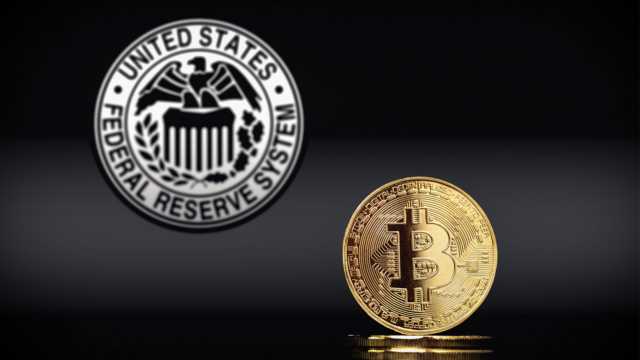 Market uncertainty in crypto was once again higher on Thursday, as traders continue to anticipate next week’s Fed decision. Following a drop to a one-month low during Wednesday’s session, BTC rebounded, with prices now hovering below $40,000. ETH also rallied, attempting to break out of the $2,950 resistance level.

BTC was back in the green on Thursday, as bulls bounced back following yesterday’s drop, which sent prices to a one-month low.

This rebound saw the world’s largest cryptocurrency move past its long-term resistance level of $39,700, prior to tailing off. Gains eased as historic uncertainty crept up on bulls, with some opting to take profits for now, rather than attempting to break through $40,000.

Looking at the chart, the 14-day RSI also broke through its own resistance of 43, after a brief stint below 40, and is now tracking towards a higher ceiling of 45 .

Today’s bulls, who have not given up earlier positions, will likely look at that 45 RSI level as an ideal point to exit, when price will likely be above $40,000.

Thursday was also favorable for ETH bulls, as its long-term support level of $2,780 once again proved to be sturdy enough to avoid a break.

Moving away from its recent floor, today’s surge saw price move closer to resistance, however the rally wasn’t strong enough to break the $2,950 ceiling. As of writing, the world’s second-largest token is trading marginally above $2,900, with relative strength also facing some obstacles.

Looking at the chart, the RSI is tracking at 43.70, which is slightly under its ceiling of 44.20, and this will likely be the main hurdle in the way of further gains.

If this fence were to be cleared, we will likely be talking about ETH tracking not only above $3,000, but heading towards $3,100. 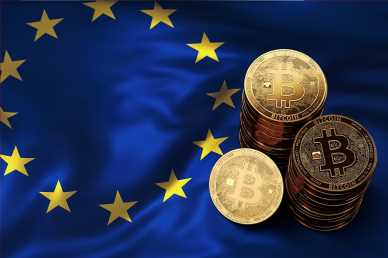 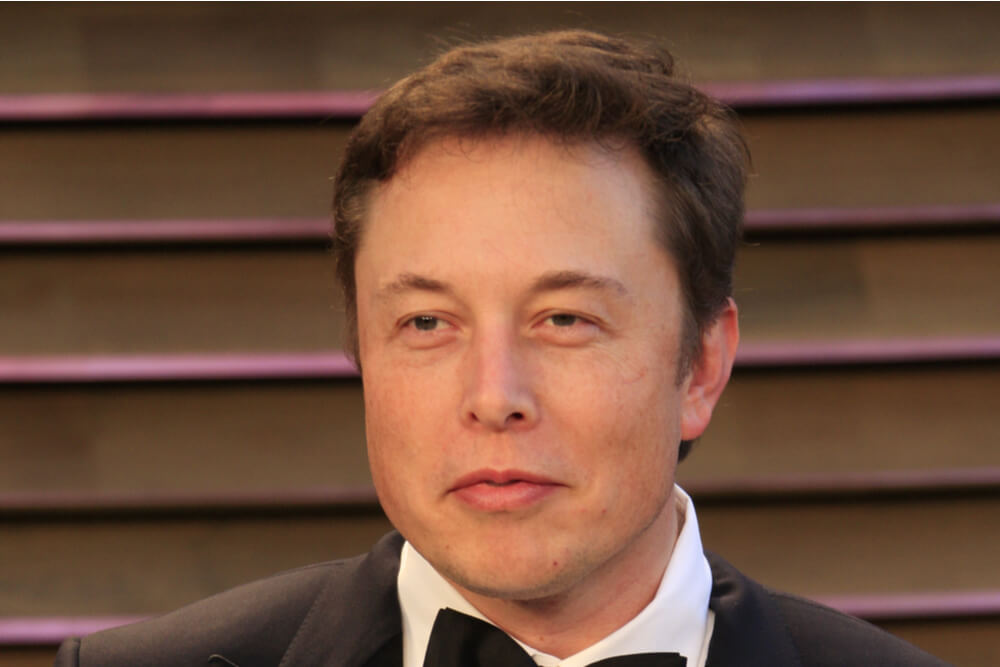