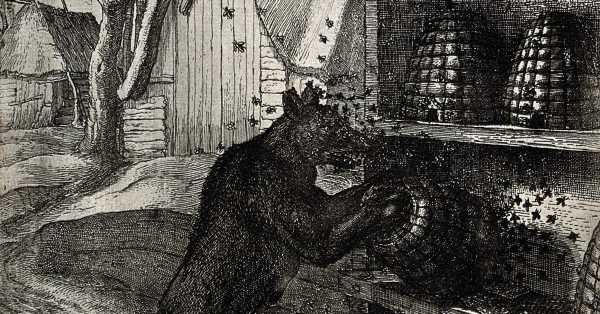 Bitcoin’s prices have surrendered much of 2021’s eye-popping gains in an equally breathtaking plunge, a drop traders and analysts said was mostly due to short-term profit taking by some institutional investors.