President-elect Joe Biden has confirmed that he will name Gary Gensler as the next chairman of the U.S. Securities and Exchange Commission (SEC) in a new announcement.

Gensler Will Become Next SEC Chair

Gensler has been named as one member of Biden’s transition team to overtake the U.S. financial policy from Donald Trump. He will take over from former SEC chairman Jay Clayton.

Though Gensler has a strong hisory in public policy and finance, his teaching experience is more relevant to the cryptocurrency sector. As a professor, Gensler teaches blockchain technology at MIT Sloan and is also a senior advisor to the MIT Digital Currency Initiative.

The appointment of Gensler is expected to bring in a new era of more refined cryptocurrency regulations in the United States. In 2018, during an interview with CNBC, Gensler said that the crypto industry needs to come under the public policy to succeed.

Gensler Believes XRP Is a Security

It is virtually certain that the SEC’s lawsuit against Ripple will continue under Gensler’s leadership—not just due to the fact that the case is already in progress, but also due to Gensler’s stance on XRP.

Above, Gensler states that he believes that the XRP token “is a non-compliant security” on the criteria of the Howey Test—namely on the grounds that Ripple continues to sell XRP, that Ripple is a common enterprise, and that there is arguably little use for XRP without Ripple.

This implies that the SEC’s lawsuit against Ripple will almost certainly continue under Gensler. However, Gensler added that the issue will not just be resolved by the U.S. SEC., but also by other courts—possibly the the appellate courts or the Supreme court.

There have been few developments in the SEC case since Ripple CEO Brad Garlinghouse made a statement on Jan. 7. The legal case will proceed in February when both parties file responses. 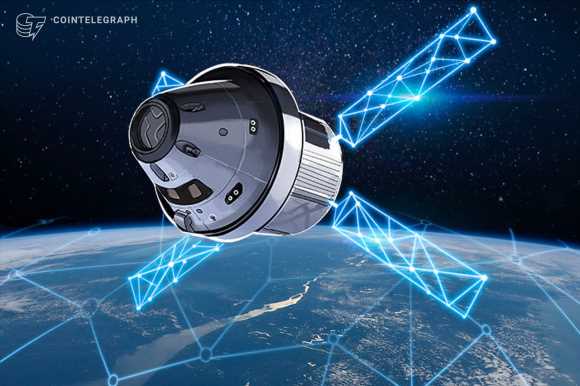