Rep. ‘Buddy’ Carter, R-Ga., discusses his proposed bill to push back against the Biden administration’s energy policies and revive the Keystone XL pipeline.

HOW CAN GAS PRICES COME DOWN? THE FEDERAL GOVERNMENT AND STATES COULD HELP EASE PAIN AT THE PUMP 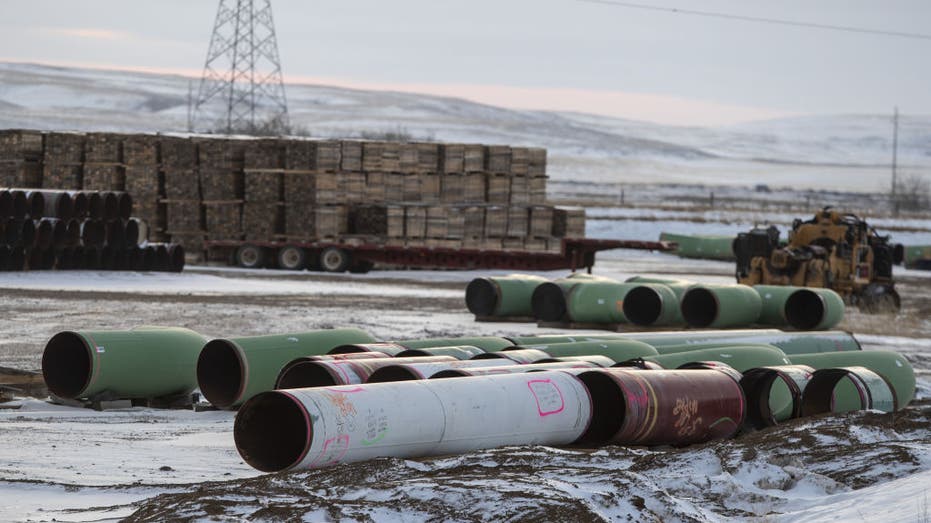 That's why I've introduced legislation ending dependence on Russian energy, that would restart the Keystone XL pipeline. We need to do that. We need to start drilling on federal lands. We need to stop this assault on permitting and licensing for drilling. And we need to convert LNG facilities from import facilities here in America to export facilities. We have an abundance of natural gas here, cleaner natural gas here than it is in Russia, and we should be providing it to Europe and to our other allies throughout the world. We can have, and we did have energy independence, and the Biden administration ruined it and threw it away. 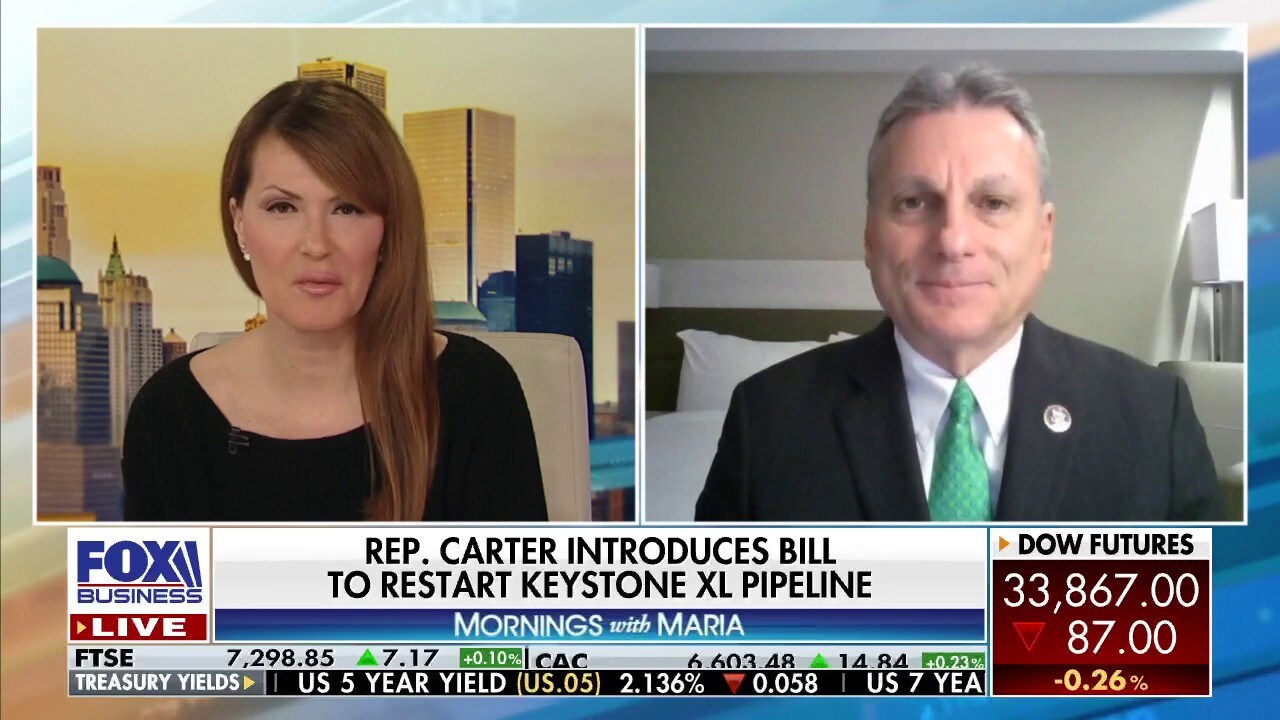