Home » Industries » EXPLAINER: Why quitting coal is so hard?

EXPLAINER: Why quitting coal is so hard?

In the run-up to the U.N. climate talks in Glasgow, host Britain announced one of its goals of the conference was to consign coal to history.

That turned out to be easier said that done. Even saying it — in writing — became quite a challenge.

Government negotiators in Glasgow wrote and rewrote a paragraph that spells out that fighting climate change requires the world to end coal power, along with fossil fuel subsidies. The wording on coal was weakened one last time just before the gavel came down after coal-dependent India insisted on replacing the words "phase out" with "phase down."

Here’s a look at the role coal plays in climate change and the energy system, and why it’s been so hard to move away from:

WHY THE FOCUS ON COAL?

Of the three fossil fuels — coal, oil and natural gas — coal is the biggest climate villain. It's responsible for about 20% of all greenhouse gas emissions. It's also a fuel that is relatively easy to replace: Renewable alternatives to coal-fired power have been available for decades. The burning of coal also has other environmental impacts, including air pollution contributing to smog, acid rain and respiratory illnesses. 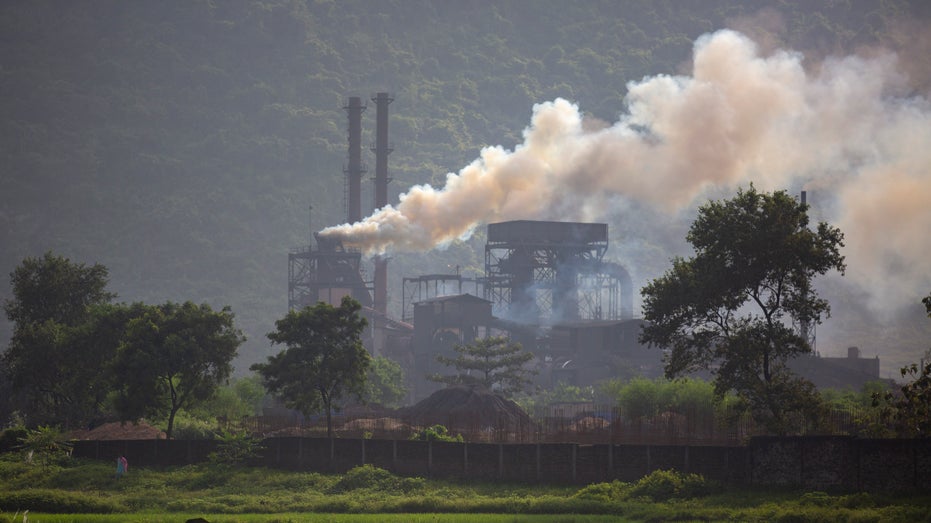 Smoke rises from a coal-powered steel plant at Hehal village near Ranchi, in eastern state of Jharkhand, Sunday, Sept. 26, 2021. No country will see energy needs grow faster in coming decades than India, and even under the most optimistic projections

WHO IS BURNING THE MOST COAL?

China, the world's most populous country and a manufacturing giant, is by far the world’s biggest coal consumer, followed by India and the United States. In 2019 China produced 4,876 TWh of electricity from coal, almost as much as the rest of the world combined, according to the International Energy Agency. But adjusted for population size the situation is different: Australia has the highest per capita coal emissions among the Group of 20 biggest economies, followed by South Korea, South Africa, the United States and China, according to an analysis by Ember, a climate and energy think tank.

WHY ARE COUNTRIES STILL BURNING COAL?

The short answer is coal is cheap and plentiful. But even as renewables become more competitive on price, coal isn’t that easy to get rid of. Electricity needs are soaring as the world’s population and prosperity increase, and renewables simply aren’t enough to satisfy that growth in demand. The IEA projects that India will need to add a power system the size of the European Union's to meet expected growth in electricity demand in the next 20 years. Coal's role in the power sector has remained relatively stable in the past five decades. IEA statistics show that in 1973 coal's share of global electricity generation was 38%; in 2019 it was 37%. 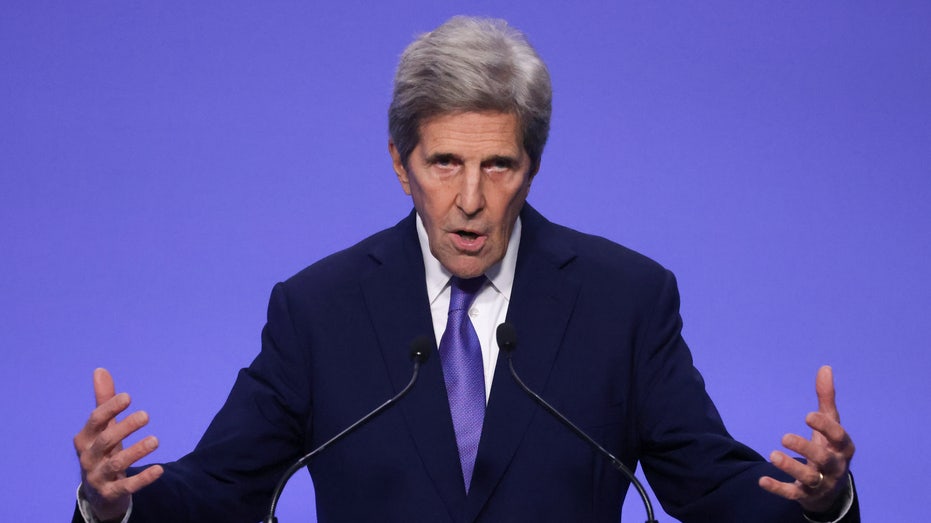 WHAT WAS AGREED ON COAL IN GLASGOW?

Many vulnerable countries, including island nations who fear they will be lost to rising seas, were hoping governments would for the first time in a U.N. climate deal call for the phase-out of coal. But the wording was watered down during the talks because of resistance led by India and in the end the agreement just calls for countries to escalate efforts to "phase down unabated coal power" without setting a timeline.

WHAT IS NEXT FOR COAL?

Coal's future looks bleak in the long term despite the vague decision in Glasgow. It’s not just driven by climate concerns: In the U.S., natural gas has been replacing coal for years for economic reasons, though coal has rebounded this year due to a surge in natural gas prices. Since the Paris Agreement in 2015, many countries have set net zero emissions targets, which often require phaseouts of unabated coal, meaning coal-fired plants that aren't fitted with expensive technology that captures emissions. Austria, Belgium and Sweden have already closed their last coal plants. Britain plans to end coal power by 2024. Announcements made in the run-up to and during the Glasgow conference mean some 370 more coal plants around the world were given a close-by date, according to the Centre for Research on Energy and Clean Air. The U.S. has not made such a pledge yet.