The Biden administration is continuing its renewable energy push while Americans face record-high prices at the gas pump.

But, one environmental and energy expert sent a warning that turbines might not be as efficient as the administration thinks.

"For a solar farm or wind farms, you need to spread that thing out over so many hundreds of square kilometers, and that's your problem," Fraser Institute Senior Fellow Cornelis van Kooten told FOX Business’ Kelly O’Grady.

Another issue the expert raised surrounds wind turbine efficiency. According to the Energy Information Administration, turbines ran at 44% capacity in March 2021 but barely reached 23% capacity in July. 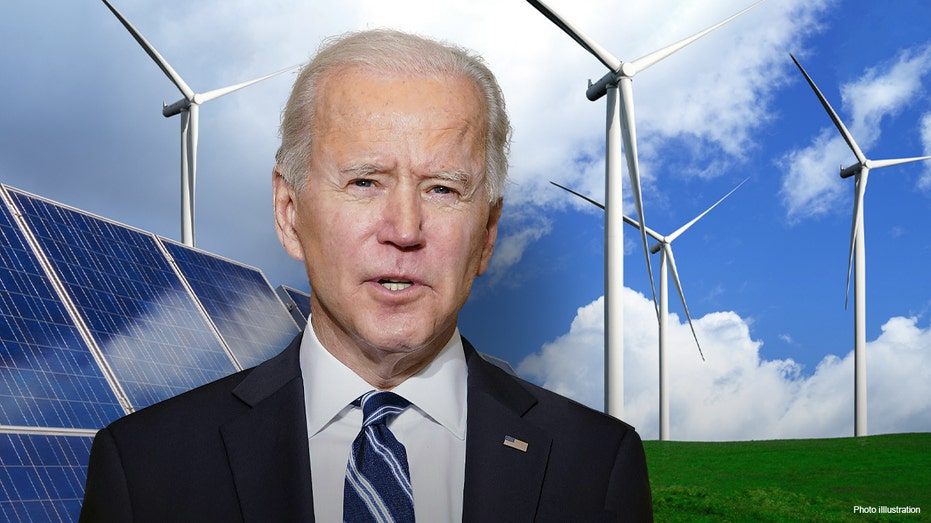 "You have to also then have extra transmission lines and all those kinds of things that go into it," Kooten explained. "And those create problems for the grid and for delivering power."

Biden’s wind power plan has the potential to unlock 4.5 gigawatts of energy – enough to power more than 1.5 million homes.

But, each turbine only produces 2 to 3 megawatts with a minimum two acres of space. In comparison, a compact plant produces thousands of megawatts per hour. 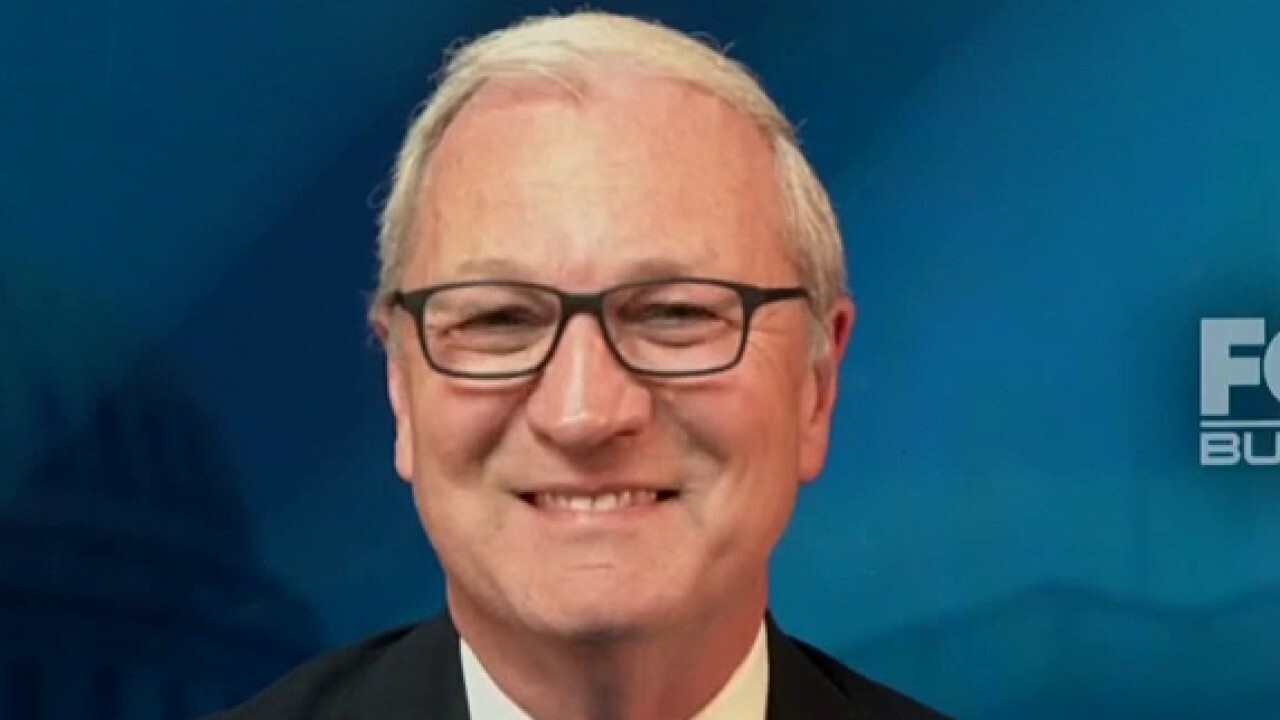 Former White House press secretary Jen Psaki had noted the U.S. needs to decrease its reliance on foreign oil by switching over to renewable energy, not increasing domestic production.

"We need to reduce our dependence on foreign oil, on oil in general, and we need to look at other ways of having energy in our country and others," Psaki said during an interview with ABC This Week Sunday in February. "We've seen over the last week or so… a number of European countries are recognizing they need to reduce their own reliance on Russian oil."