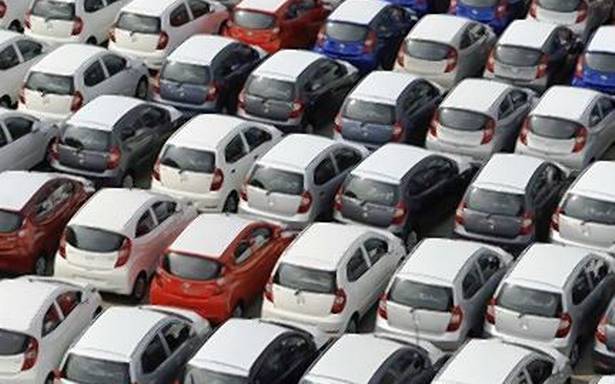 Auto sales may be lacklustre this festival season: FADA

As per the data released by the association, retail sales of passenger vehicles grew close to 39% last month to 2.53 lakh units, while two-wheeler sales increased 7% to 9.76 lakh.

Even as total vehicle retail sales grew by 14.5% to more than 13.48 lakh units in August, the Federation of Automobile Dealers Associations (FADA) has warned of a ‘lacklustre festive season’ with passenger vehicles witnessing demand-supply mismatch and two-wheelers facing a demand crunch.

“With OEMs drastically cutting down production due to unavailability of semiconductors and ABS chips… shortage of containers and high metal prices, customers for the first time may not get a vehicle of their choice and [with] lucrative schemes during this festive season,” FADA said in a statement

It added that the “ultra-frequent” price increase was also keeping entry-level buyers at bay.

“Customers, especially at the bottom of the pyramid, are shifting their priority… saving instead of spending,” it added. This, it said would cause concern with regard to demand for two-wheelers.

FADA president Vinkesh Gulati said, “Every dealer by now starts planning for a bigger offtake in anticipation of a bumper festive season, but due to supply issues, inventory [is at its] lowest levels during this Financial Year… The 2W market is highly price sensitive. With multiple price hikes, increased fuel cost, coupled with educational institutions remaining closed, the impact could be felt on the overall segment.”