Waves is Riding High with Partnership Announcements and Developments

Russian startup Waves is one of the world’s most prominent open blockchain platforms. The company is fast positioning itself as an ecosystem of services. It already allows companies to create tokens using its decentralized blockchain, accepts fiat currencies, operates a P2P cryptoexchange (DEX), and conducts ICO offerings.

We have previously reported on Waves’ plans for 2018, and on their partnership with Deloitte. In the first 2 months of 2018, they have already made a spate of new announcements on partnerships that give credence to the startup’s role as an ecosystem.

In this article, we take a look at some of Waves’ most recent happenings. 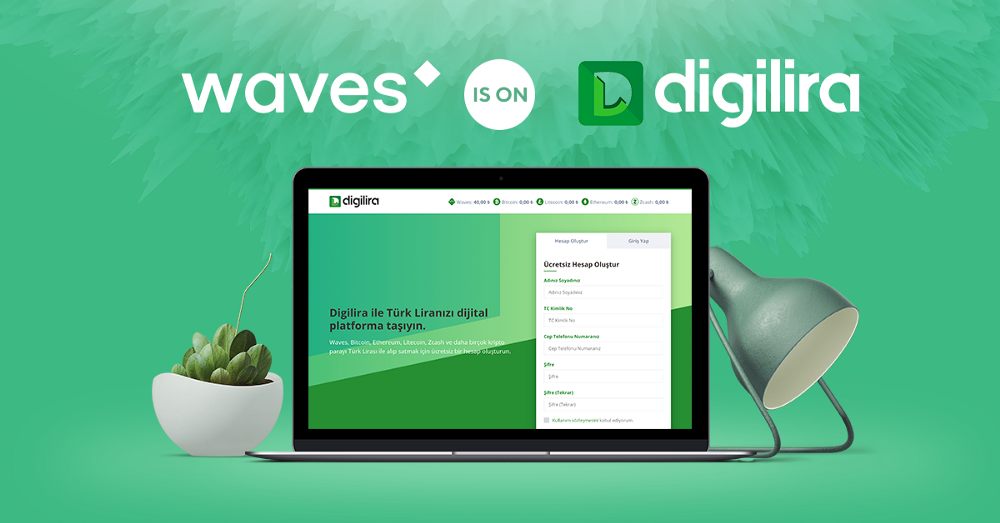 Waves already allows a host of top cryptocurrencies like WAVES, BTC, ETH, LTC, and ZCASH to trade on its decentralized crypto exchange.

According to a company announcement in January, the Turkish exchange Digilira.com has now partnered with Waves to open the local Turkish market on the Lite client. This lists the Turkish Lira (TRY) directly against the Waves token (WTRY). This comes as another win for Waves as it continues its march to become one of the most comprehensive cryptoexchanges, not just regionally, but in the world. 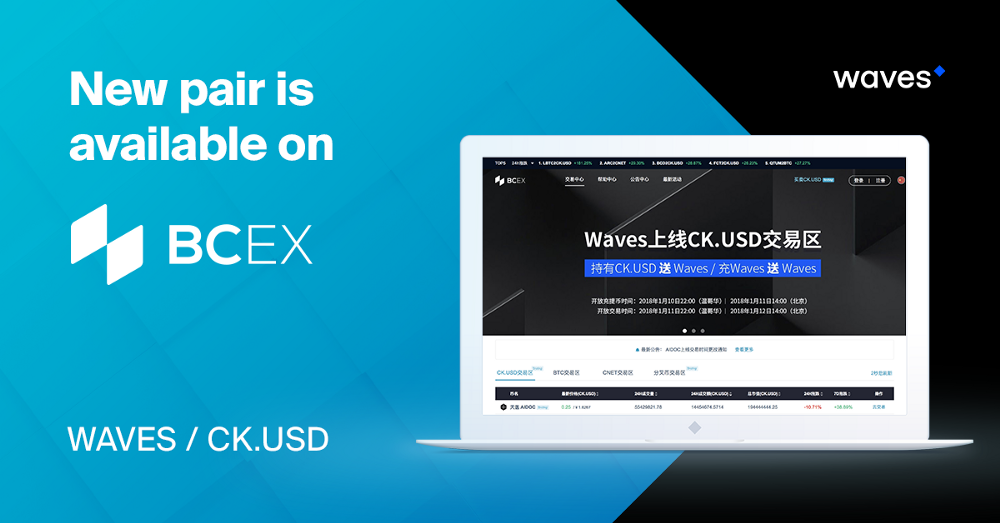 In another big move to consolidate its position as a global player, Waves has partnered with the Cascadia Blockchain group-owned BCEX in Canada. The Waves token, now listed on BCEX, offers BCEX users the ability to trade the ever-growing Waves cryptocurrency. To push this move and encourage BCEX traders, Waves announced that it would airdrop 1,000 Waves tokens to those traders in possession of more than 500 CK.USD, and another 1,000 to those depositing 50 Waves on the platform.

BCEX operates under the supervision of Canadian financial regulators and is a legal exchange operated by its Chinese owners. 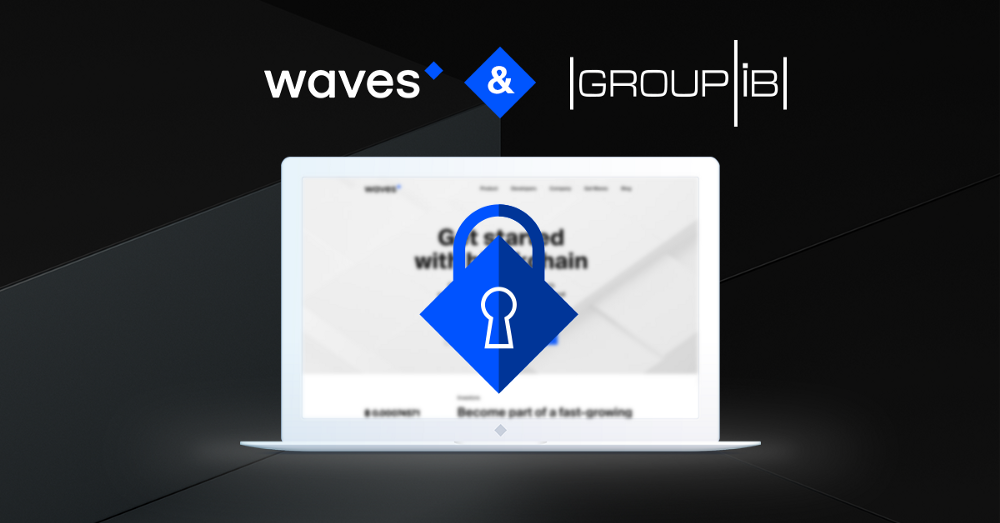 The rise of cryptocurrencies has also seen a rise in the financial fraud cases linked to it. To protect Waves users from possible phishing scams, January saw Waves announcing a partnership with the well-known cybersecurity firm Group-IB. Group-IB specializes in investigating high-tech crimes and internet fraud. The IB Group has previously worked with a number of global banks, as well as financial and insurance institutions.

Decentralising value requires a new paradigm, and it’s important for users to remember that the flipside of being in control of their own funds is that there is no authority to reverse a fraudulent transaction. We would therefore urge our community to be vigilant of such phishing attempts and report malicious sites and links immediately. 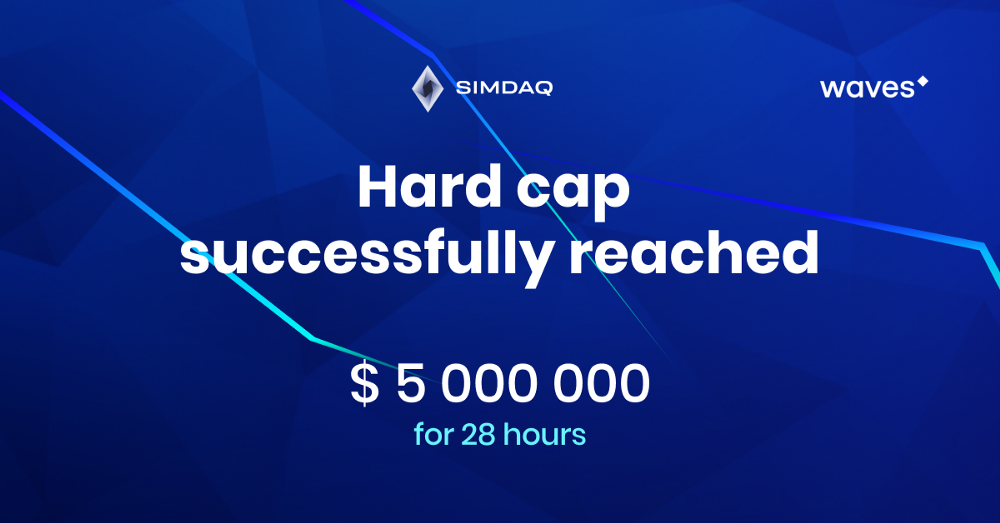 In December 2017, Waves announced its decision to use its incubator service to support startups working on blockchain technology. In so doing, the company would provide not only angel funding but also much-needed technology and marketing support. Additionally, Waves would also help startups connect with possible investors through its vast network of financial and hedge fund contacts.

On January 19, Simdaq, MyTrackNet, Viso and Likey became the first startups to be accepted at Waves Lab, the Waves startup incubator.

Just 10 days later, Waves Lab made a surprising announcement that the first of its participants, Simdaq, had already raised $5 million through its ICO platform. This is a big win for Waves Lab, which seems to be off to a flying start. This news sets high expectations for the new incubator that ties together perfectly with the plethora of blockchain services that Waves already provides.

It says something about the power of cryptocurrencies in 2018 when a platform service like Waves is also present among the global elite of the financial world at the World Economic Forum in Davos.

Waves did not just attend the summit – it signed an agreement with Kazakhstan-based Astana International Financial Centre to consult and mentor startups working on blockchain-based solutions to financial services in the landlocked Asian country.

This is just one of the many moves in the past 6 months that Waves has made to bolster its claim as a global leader in the blockchain industry. Expect more news like this in the coming months. 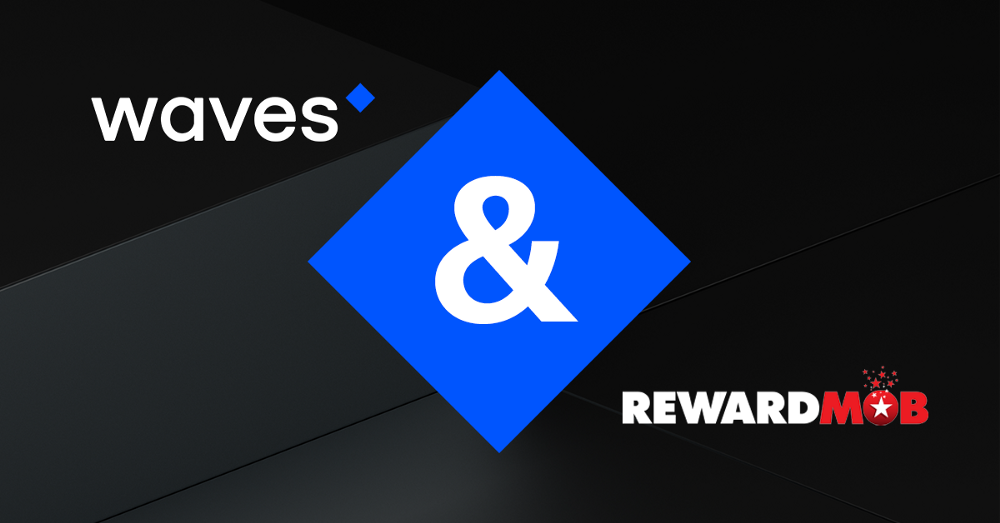 The mobile gaming industry is ripe for innovation, and RewardMob is looking to make inroads into this space with a new token. Players will be able to exchange game rewards with the RewardMob token that links their performance in the game to the real-world financial system, something that had been a big pain point for many game providers and players alike.

RewardMob will be hosting their token on the Waves platform due to its ability to support the high-speed, high-volume transactions that are required in this space. 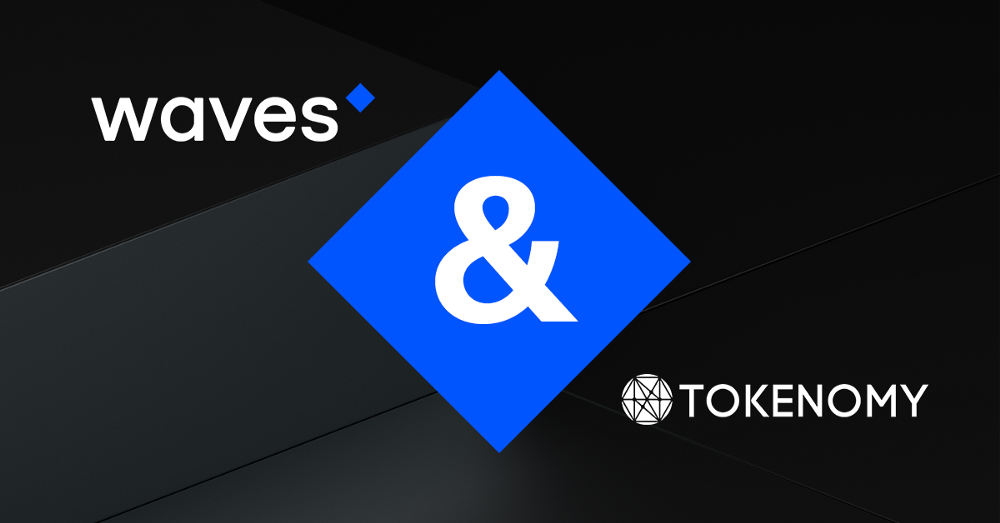 Owned and operated by the CEO of Bitcoin.co.id, Oscar Darmawan, Tokenomy is a tool used in Southeast Asian markets by companies looking to tokenize their business models. The new partnership announcement between Tokenomy and Waves opens new doors for both companies.

Blockchain is the backbone of tokenization, and integration with Tokenomy gives Waves access to a whole new list of potential clients. It also allows Waves to further integrate itself with state regulation frameworks, which it feels is essential to widespread acceptance in the long-term.

For Tokenomy, this means the presence of one of the world’s most important blockchain platforms as an offering to its users, while at the same time strengthening its position in the regulatory environment with this new service.

Waves stays true to its name: it makes waves! It’s heartening to see the blockchain ecosystem rapidly build out its listings, partnerships, and value-added services such as the blockchain incubator Waves Lab.

With so many exciting developments, 2018 might prove to be a monumental year indeed for this determined blockchain startup.