Before the recent halving, many were prophesying a so-called “death spiral” for Bitcoin. This theory hinges on the idea that the halving of the block reward leads to an exodus of miners due to the sudden unprofitability of mining activities. As a result, the network hashrate decreases and the block time increases, meaning that miner revenue further diminishes, pushing more miners off the network. This loop would then allegedly continue until there is no one left to mine Bitcoin (BTC). 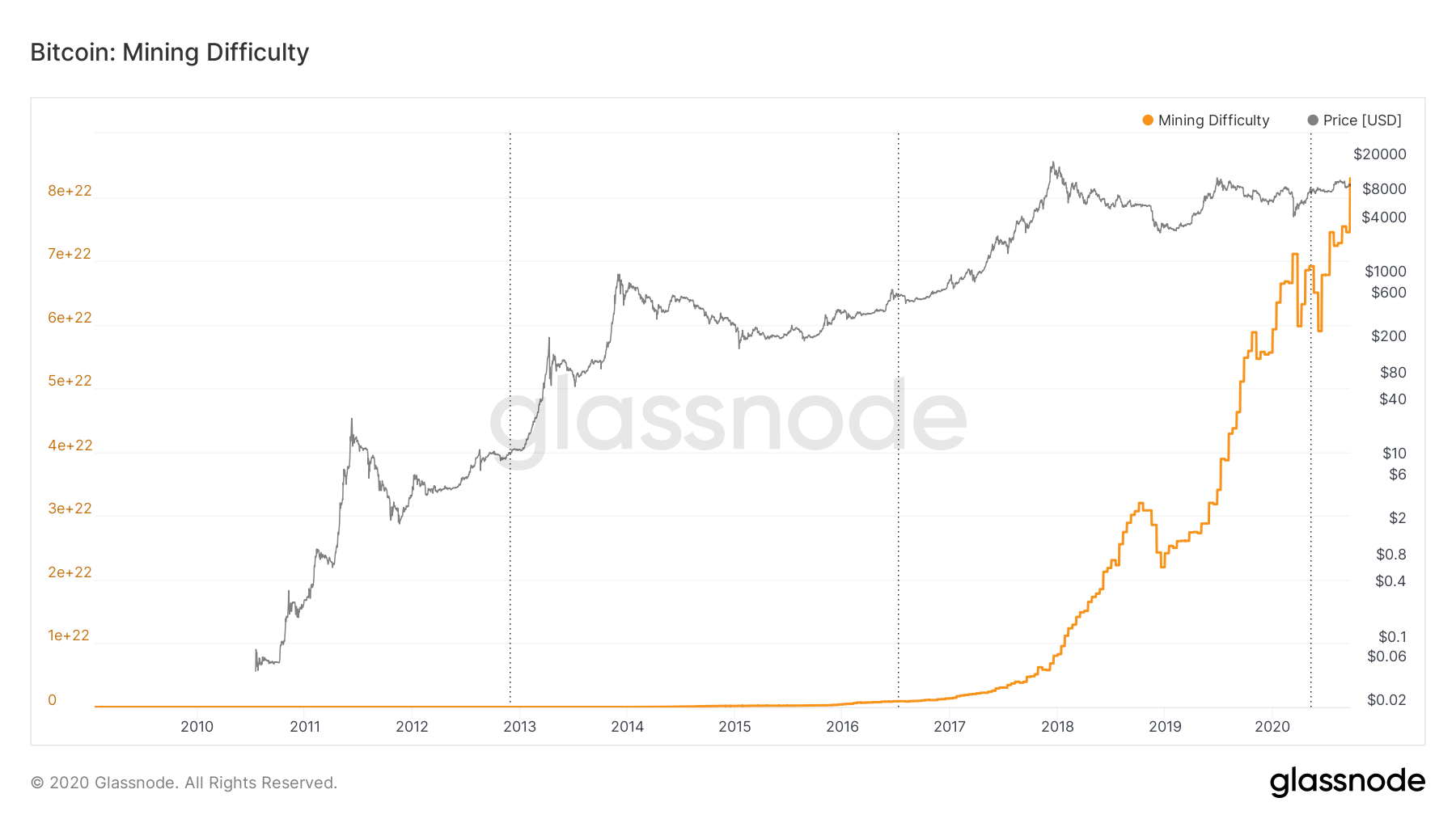 On September 20, Bitcoin experienced one of the biggest upward mining difficulty adjustments in its history. In fact, it is the second major upward adjustment since the halving. So, were the doomsday prophets right all along? 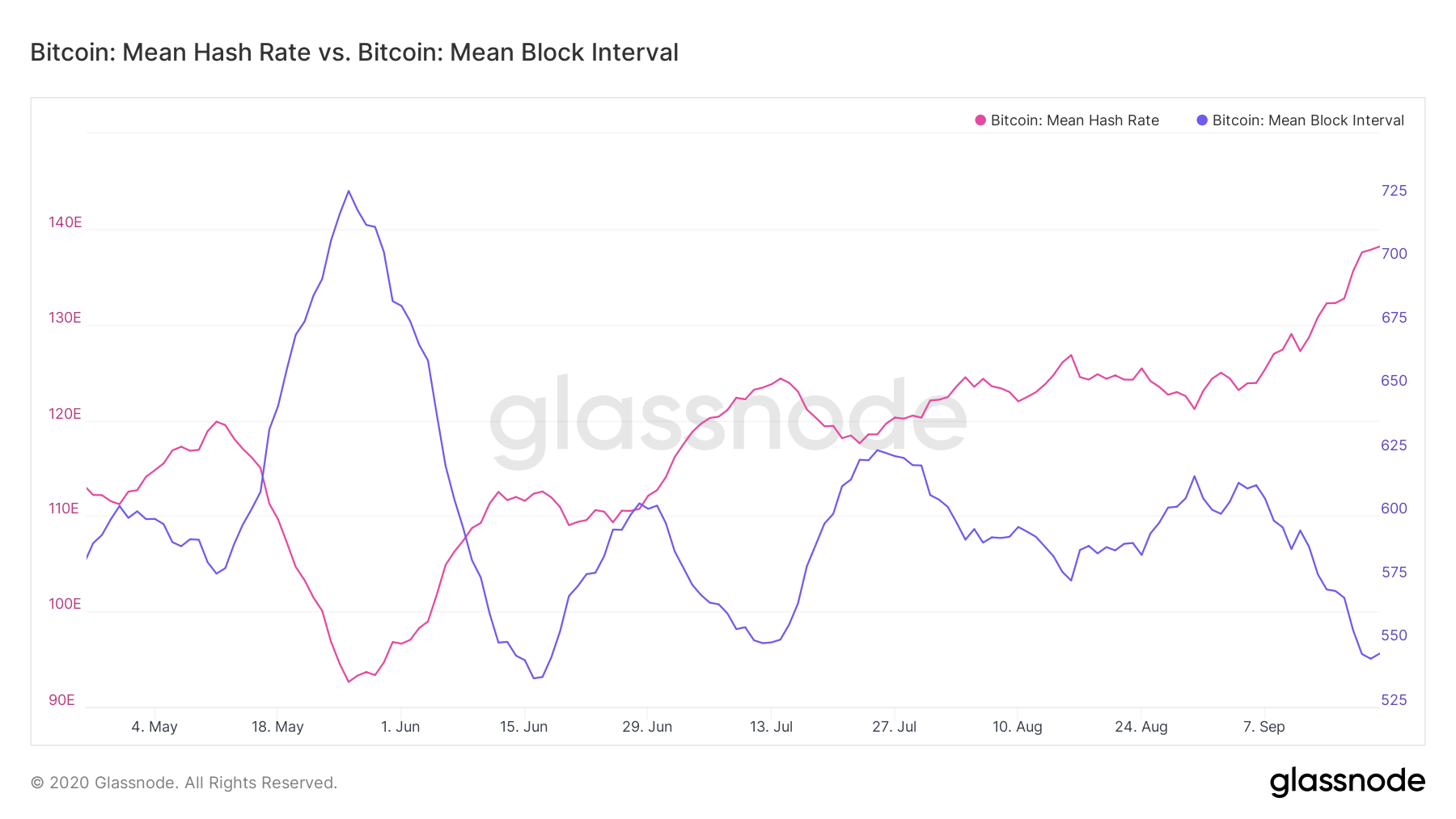 In order to answer this question, we have to understand what triggers difficulty adjustments. All Bitcoin miners compete to solve the next block. The more hashpower the network enjoys, the faster that can happen. In order to make sure that the generation rate remains at an interval of 10 minutes per block, Satoshi Nakamoto embedded a feature into the protocol that adjusts the difficulty approximately every two weeks. If during this period, the time between blocks falls below that mark, the difficulty adjusts upwards. If the time between blocks rises above that number, the opposite occurs.

These two recent adjustments came as a result of an immense increase in hashpower. Thus, instead of supporting the death spiral scenario, it would appear to indicate the excellent health of the Bitcoin network.