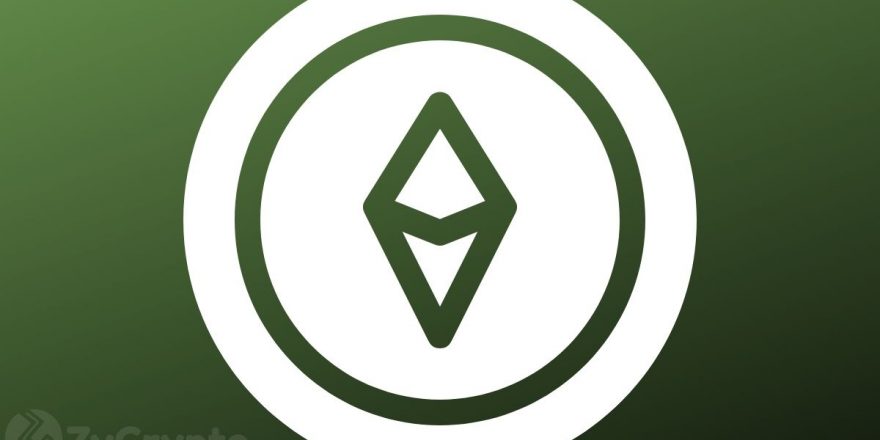 The first Ethereum Exchange Traded Fund (ETF) in Latin America is coming to Brazil after the Brazilian securities commission (CVM) approved the blockchain investment firm QR Capital to list the ETF on Brazil’s B3 stock exchange.

The ETF will track the performance of the world’s second-largest cryptocurrency ETH and will list under the ticker name QETH11 according to a statement by QR Capital.

QR Capital notably said that it will use the crypto custody services of the US crypto exchange Gemini, which is owned by the Winklevoss twins. The ETF will also follow the CME Group’s CME CF Ether reference rate.

“For this, the ETF buys physical Ethereum and carries out custody with transparency and security for you.”

QR Capital is a Brazil-based company that builds, develops, and invests in companies in the blockchain and crypto-assets ecosystem.

QETH11 will be the second-largest crypto-focussed ETF in South America after the CVM approved the first bitcoin ETF in March 2021. At the time, QR Capital CEO Fernando Carvalho said that the entry of bitcoin into the region’s stock market marked a historic moment for both the cryptocurrency and the traditional markets.

According to QR Capital, the addition of QETH11 will enable investors to seek exposure to two of the world’s largest cryptocurrencies.

“Expanding the horizon of diversification, QETH11 becomes a simple, safe, and regulated option for any investor to gain direct exposure to Ethereum through their preferred brokerage.”

The BTC ETF, also approved for QR Capital, began trading on June 23, on the San-Paulo-based B3 exchange. B3 has an estimated market cap of $2.37 trillion as the second-largest exchange in both North and South America and the 13th largest exchange in the world.

US Neighbor Moves On Crypto

Canada has approved three bitcoin ETFs In 2021. US investors hoped this would inspire the US regulators to respond favorably to the long list of pending requests from multiple financial institutions, including SkyBridge Capital and VanEck.

However, the US SEC continues to have a hostile outlook on cryptocurrencies despite the standing approval by the US Comptroller of Office green light for institutions to custody cryptocurrencies.