Ethereum has been around for a while, and during this period of time, it has managed to grow and change the world of smart contracts tremendously. All of this wouldn’t have been possible without the help of Ether, which is basically a fuel, or form of payment, needed to operate the distributed application platform known as Ethereum. With this in mind, Ether represents a form of payment that clients make to machines, in order to secure the execution of operations, while also ensuring the health of the networks and that developers continue writing quality applications from all the points of view.
Currently, just like with all other digital currency, there are a couple of Ether wallets available on the market. Knowing the differences between this can help people make more informed choices, and pick the wallet that best matches their needs. In this article, we will present the most popular Ether wallets, while also describing their advantages and disadvantages. Without further ado, here they are:

Mist has often been regarded as the standard implementation, but also default wallet for Ether users throughout the world. While it is a very capable wallet, perfect for storing Ether, making and receiving payments, but also interacting with the variety of smart contracts present on the market, the wallet still isn’t ready to serve as the best choice, in terms of fully-fledged decentralized apps. Using it can also be quite inconvenient, considering the fact that it has to be installed on the HDD, and synced. Operating it also requires a couple of coding skills, so Mist definitely isn’t for everyone.

Just like Mist, Geth is also a bit difficult to use by those without programming skills, and who do not have a very good understanding of the Ethereum market. However, users have the possibility of installing Etherwall on top of it, which provides users with a considerably more easy to use interface, perfect for sending and receiving funds, while also interacting with the network. The developers behind Etherwall are also constantly looking for new features and adding functionality improvements that can make the experience of using Geth as a Ethereum wallet better for all of its users.

While not as popular as the other wallets that have been outlined above, it is important to keep in mind the fact that MyEtherWallet is also a great choice. This is so thanks to the fact that the wallet is a JavaScript-based, client-side wallet, which makes it easy to both create and secure wallets, without having to use command lines, or having to run the Ethereum client on your PC, which can tend to get quite inconvenient. Based on this, you can use the wallet to secure wallets, keep your ether holdings, but also issue and receive payments. Luckily, MyEtherWallet also comes along with a Chrome extension that is currently under development, meant to add an even better interface that users can interact with, in order to receive and send transactions.

Unfortunately, Jaxx has halted the future development of their Ethereum Wallet, yet, their application is still regarded as one of the most convenient and user-friendly multicurrency wallets being offered on the market. One of the main features is the multi-platform support of Jaxx, which can be used both Mac OS X, Windows and Linux, but also on mobile operating systems such as Android or iOS.

Parity has often been related to as the world’s fasted, easiest to use and lightest Ethereum client, which is integrated directly into the web browser of its users. With this in mind, by using it, people can access all of the features of the Ethereum network, including decentralized applications, multiple Ethereum-based cryptocurrencies and much more. The wallet is also reliable, future proof tanks to its formats, has a small footprint, is easy to use, and compatible due to the 100% consensus. It works for a multitude of computer operating systems, including Ubuntu, Docker, Windows and OSX.
Based on everything that has been outlined so far, if you have medium knowledge in coding, then the first two wallets mentioned should suit all of your needs. However, if you’re still looking for ways to get started with Ethereum, but lack coding skills, then MyEtherWallet, Jaxx and several other Ether wallets being offered on the market should do it. Which is your favourite? Let us know your thoughts in the comment section below. 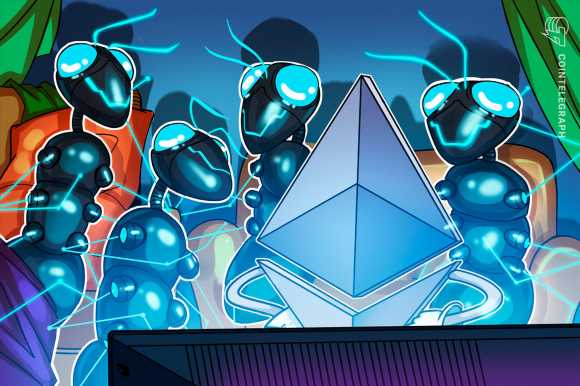 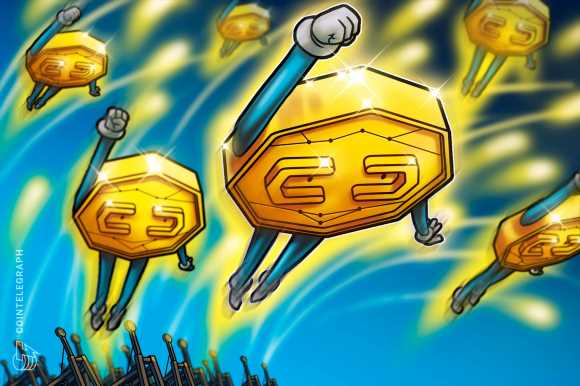 Apple Overtakes Amazon As The Most Valuable Brand