Home » Ethereum » Ethereum Under Fire After Bitfinex Paid $23 Million In Transaction Fees To Deposit $100,000 On The Blockchain 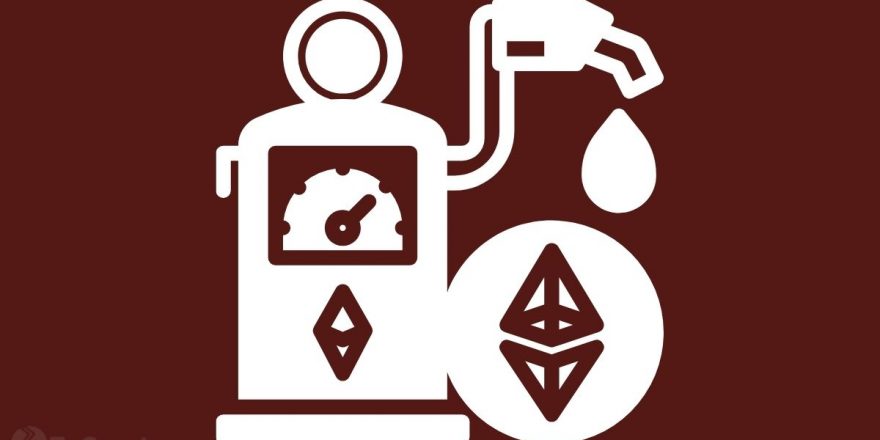 Ethereum Under Fire After Bitfinex Paid $23 Million In Transaction Fees To Deposit $100,000 On The Blockchain

Data from Etherscan revealed that a recent transaction carried out by Bitfinex cost the exchange $23.7 million in fees. The wallet which belonged to Bitfinex carried out a $100,000 transaction for DeversiFi, a non-custodial exchange. And as the data showed, the wallet seems to be the only one paying that much in fee charges. As expected, crypto players and Ethereum critics did not take the news well.

An insider source, Konrad Strachan from DeversiFi broke down the transaction process and revealed the Gas Fee has been returned to Bitfinex’s Wallet.

“At 11:10 UTC on the 27th September, a deposit transaction was made using a hardware wallet from the main DeversiFi user interface with an erroneously high gas fee.”

Strachan proceeded to say that the transaction was being investigated, implying that the outrageous prices were not expected and that the fee charge may have been a mistake from the network.

The reaction from key players was similar, as the criticism poured in. The ‘fee onsets are getting out of hand’, said one observer. Many theories have since sprung as regards the transaction and the forces behind it.

Another observation from a Twitter user explained that the $23 million mistake is suspicious and that it is nearly impossible for a company to make such a mistake. He maintains that the money is going back to Tether and labels the case as money laundering. A fee attack might be the case at hand, as speculated by the business director at Ledger.

“Attack vector is you breach servers for instructions, but whitelist rules prevent you from sending to a different address— but often there isn’t a rate limit on the fees set. Attackers most likely don’t get the cash, but it hurts the company.” he wrote.

It is quite ironic to see the recent fee issues from Ethereum, given that the EIP-1559 upgrade was supposed to bring the issue of fee charges to a bare minimum. Nonetheless, given that the situation seems unusual, it is likely that the root cause will be traced in the end.