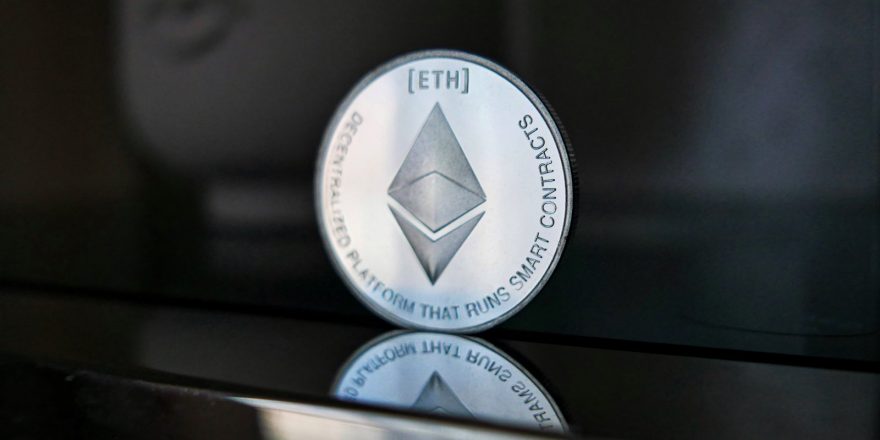 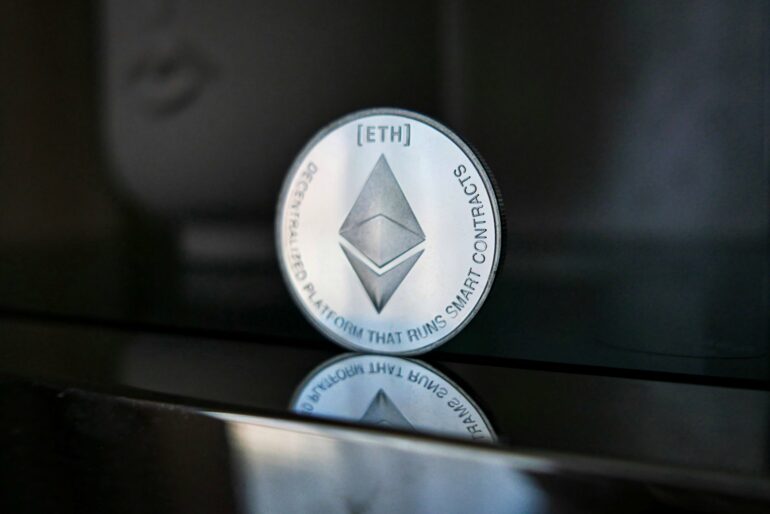 Finder.com’s Keegan Francis went on to point out that Ethereum was at a crucial stage at the moment due to the pending Merge to a Proof-of-stake algorithm and competition from other blockchain networks offering DeFi products. He said:

Ethereum is at a very uncertain place in its journey at the moment.

It is currently losing DeFi market share to its competitors (although it still remains dominant by a huge margin).

Until Ethereum upgrades its systems and fulfills its promises to scale, I do not have long-term confidence in the network. That being said, I still think people will buy the token out of hype/promise/potential. I don’t think ETH will be the #2 asset forever though.

Technologist and Futurist at Thomson Reuters, Joseph Raczynski, was of a similar opinion on the significance of the Merge on the price of Ethereum. He said:

The Merge, an upgrade to Ethereum, should happen this summer.

This could have an explosive effect on the token. People have been waiting for this for years. It should be far more secure, 99% more energy-efficient, and deflationary.

If that isn’t the trifecta of potential, as a leading blockchain, I don’t know what would be.

To note is that the team of analysts at Finder.com also issued a disclaimer stating that the information provided on Ethereum is not an endorsement of the digital asset nor a recommendation to trade it.