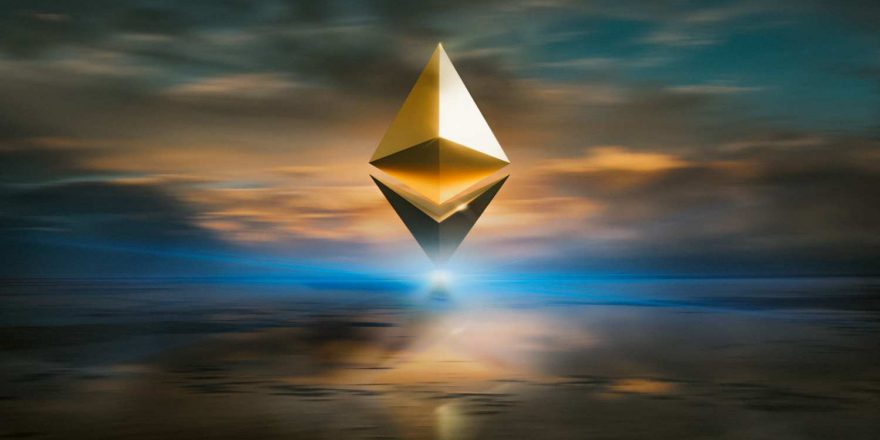 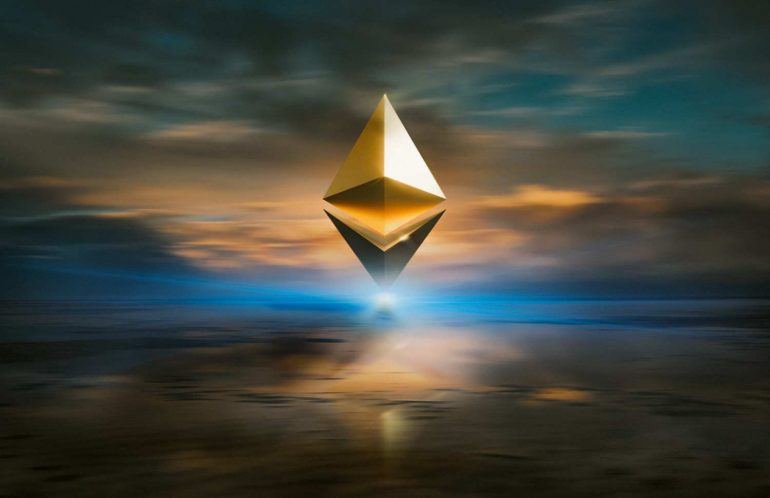 Ethereum Developers have 4 Weeks to Decide About the Difficulty Bomb

According to the Ethereum developers, if everything goes well with the shadow fork testing, they could be ready for the remaining testnets in the next two weeks. Consequently, they will not need to carry out a hardfork to delay the difficulty bomb.

Furthermore, the effects of the difficulty bomb are yet to be fully felt, as explained by Tim Beiko in the following statement.

[The Ethereum Network] is not being affected today [by the bomb] and it’s not going to be noticeably affected in 2 weeks.

Realistically, we even have like four [weeks] to make that call. I think it’s worth moving forward on testing, seeing how far we feel we are in the process in 2 weeks from now, and looking at it then.

In an earlier analysis, Ethereum’s difficulty bomb was expected to start being felt on the network sometime in June or July in the scenario that the Merge would not be ready.

According to his analysis, the team ‘has to evaluate the pain of doing an extra delay hard fork versus the pain of living with 21 or 25 second blocks for a while, which is something we have done before and the world didn’t end.’