FOX Business’ Stuart Varney on President Trump stealing the Democrats’ spotlight ahead of the Nevada caucus.

The next Democratic debate may include Michael Bloomberg just as President Trump gears up for two high profile appearances in another “major league political clash,” FOX Business’ Stuart Varney argued in his latest “My Take.”

“You’re going to see the president further defining his reelection campaign while his opponents squabble among themselves,” Varney said.

Trump will be going to the Daytona 500, where he will encounter a massively friendly crowd, according to Varney. The president will revel in the engines, gasoline, power and speed enjoyed by the NASCAR fans in attendance, he added.

TICKETS FOR TRUMP'S MOST EXPENSIVE REELECTION FUNDRAISER YET COST $580,600 PER COUPLE 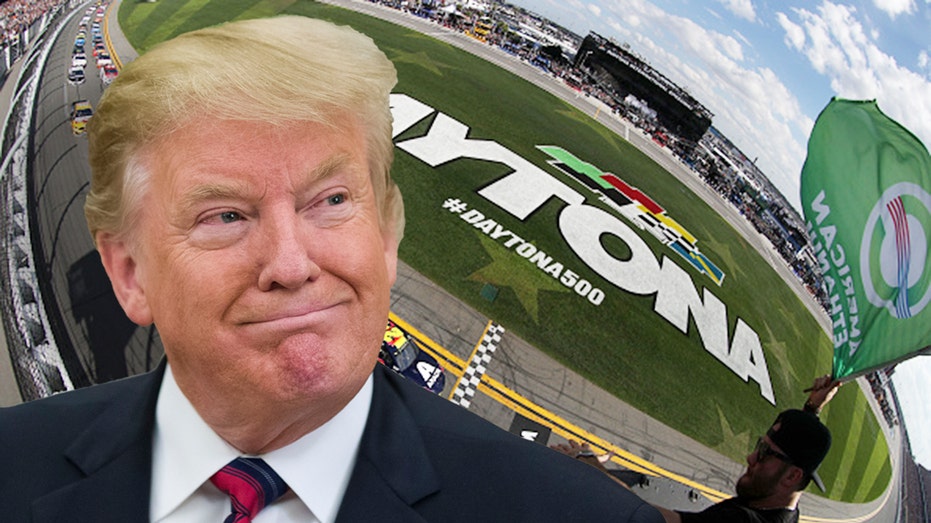 “Odd isn’t it, that the Democrats are supposed to be the party of blue collars, but the elites rarely show up at Daytona,” Varney reflected.

After that, Trump will be flying to Las Vegas to attend the graduation ceremony for “Hope for Prisoners,” an organization that helps former inmates reenter society, according to Varney. This visit accomplishes two goals, he suggested, it reaches out to minorities and it goes straight at the Democrats just like he did in New Hampshire.

“All the Democrat contenders will be in Las Vegas next week—they debate at the Paris on Wednesday. The president arrives Thursday, no doubt to pass judgment on their debate performance,” Varney argued.

The Saturday after Trump arrives is the Democratic caucus. He added that Trump is inserting himself right in the middle of what should be a Democratic stage.

“Better yet, it is very likely that Mike Bloomberg will be at the debate making his first appearance. No matter what he says, the president will surely make a comment and steal the headline,” Varney said.

He argued that while the Democrats are criticizing each other and thrashing around, Trump will dominate the news cycle and overshadow the people vying to replace him.