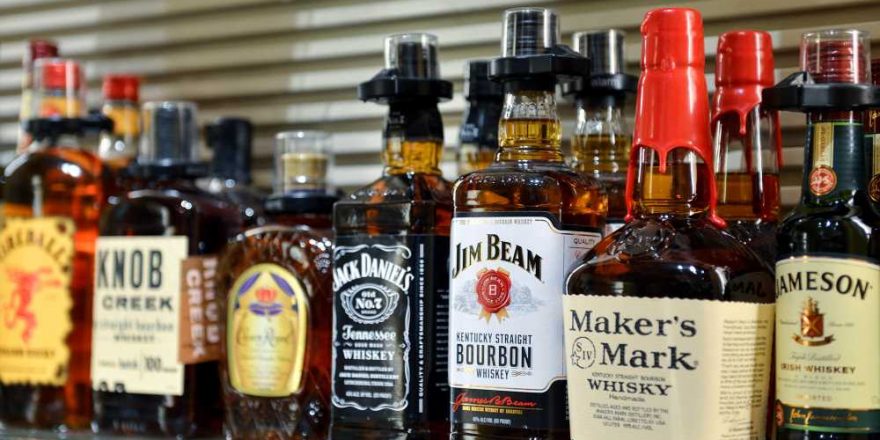 US whiskey makers about to get soaked by higher tariffs

Whiskey makers in the United States are poised to sidestep a crippling tariff hike that would have doubled duties on their exports to the European Union to a whopping 50 percent.

On Monday, the European Union said it will “temporarily suspend” the increase — which would have doubled the already stiff rate of 25 percent — as it negotiates a resolution to a two-year-old dispute with the US over metal tariffs.

US whiskey makers became collateral damage in 2018 when former President Donald Trump imposed tariffs on steel and aluminum from Europe and Asia. The EU retaliated with 25 percent tariffs on US whiskey and Harley Davidson motorcycles. The EU tariffs on booze, which previously hadn’t existed, had been set to increase to 50 percent on June 1.

Bourbon and whiskey brands including Jim Beam, Jack Daniels and Makers Mark along with smaller craft distillers have seen their sales shrink abroad as European distributors and retailers have been reluctant to pay such hefty tariffs.

“Distillers across the United States are breathing a huge sigh of relief after bracing for a 50 percent tariff on American Whiskeys in just a matter of days that would have forced many craft distillers out of the EU market,” Chris Swonger, chief executive of the Distilled Spirits Council said in a Monday statement.

“We recognize there is still work to be done to get EU and US spirits back to zero for zero tariffs,” Swonger added. “We greatly appreciate the Biden administration’s ongoing efforts to resolve these longstanding trade disputes and reduce the economic pain felt by those industries unfairly caught in the middle.”

US whiskey exports to Europe had been on the rise before the tariffs went into effect, up 28 percent for the first six months of 2018, according to the Distilled Spirits Council of the United States. Since then, however, US whiskey exports have fallen by 37 percent to Europe and 53 percent to the UK, the trade group said in March.

On Monday, they issued a joint statement saying they had “committed to engaging in these discussions expeditiously to find solutions before the end of the year that will demonstrate how the US and EU can address excess capacity, ensure the long-term viability of our steel and aluminum industries, and strengthen our democratic alliance.”

President Biden will be in Brussels in June for his first foreign trip as president to attend the US-EU summit.