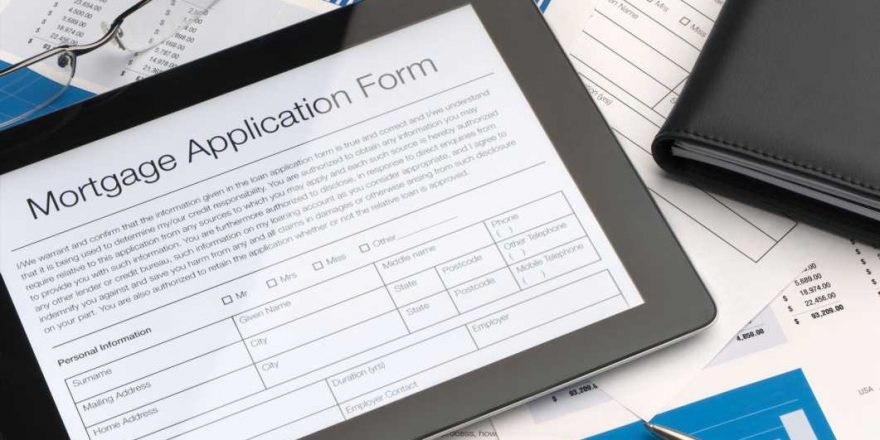 After notable drops on Monday, yesterday saw most mortgage rates hop back up to their levels from about a week ago. That said, rates are still low across most loan types, especially for Jumbo 30-year and 5/1 adjustable rate loans.

Most adjustable-rate mortgages (ARMs) crept up as well, though average 5/1 ARM rates remain close to their low of the past year.

The rates you see here generally won’t compare directly with teaser rates you see advertised online, since those rates are cherry-picked as the most attractive. They may involve paying points in advance, or may be selected based on a hypothetical borrower with an ultra-high credit score or taking a smaller-than-typical loan given the value of the home.

The lowest mortgage rates available vary depending on the state where originations occur. Mortgage rates can be influenced by state-level variations in credit score, average mortgage loan term, and size, as well as individual lenders’ varying risk management strategies.

What Causes Mortgage Rates to Rise or Fall?

Mortgage rates are determined by a complex interaction of macroeconomic and industry factors, such as the level and direction of the bond market, including 10-year Treasury yields; the Federal Reserve’s current monetary policy, especially as it relates to funding government-backed mortgages; and competition between lenders and across loan types. Because fluctuations can be caused by any number of these at once, it’s generally difficult to attribute the change to any one factor.

Maroeconomic factors have kept the mortgage market relatively flat for the last two weeks. Among those factors are the Federal Reserve’s April 28 guidance to Fannie Mae and Freddie Mac to continue buying government-backed mortgages at their current volume. Though there had been speculation about whether the Fed would recommend pulling back on mortgage buying, it instead announced staying the course.

The national averages cited above were calculated based on the lowest rate offered by more than 200 of the country’s top lenders, assuming a loan-to-value ratio (LTV) of 80% and an applicant with a FICO credit score in the 700-760 range. The resulting rates are representative of what customers should expect to see when receiving actual quotes from lenders based on their qualifications, which may vary from advertised teaser rates.

For our map of the best state rates, the lowest rate currently offered by a surveyed lender in that state is listed, assuming the same parameters of an 80% LTV and a credit score between 700-760.