Home » Economy » This Is the State Where People Recycle the Most 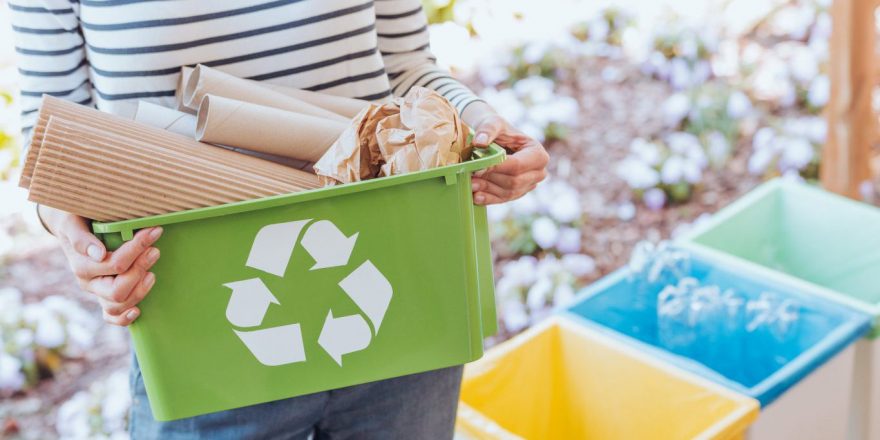 This Is the State Where People Recycle the Most

Recycling began decades ago as a way to help keep the environment clean. It also gave companies a ready means to get materials they could use to make new products, particularly containers. As the trend evolved, companies even paid people to deposit materials at established locations.

Recycling has become a way of life. Keeping cans and bottles that can be reused is part of daily life. People even keep trash bins dedicated to recyclable materials.

Among the sources for Filter King’s recently released “Cleanest States: Which States Are the Cleanest Places to Visit” study was the Eunomia report, which tracks recycling rates. Air quality was taken from the World Population Review, EV data was taken from EVAdoption and Google Keyword Planner was used to track the use of the term “hand sanitizer.” In all, the data was sorted into 10 categories.

No explanation was given about why southern states did so poorly. Perhaps the description of Tennessee gives some insight:

Tennessee has the second lowest cleanliness score of just 2.20. A combination of low recycling rates, poor air quality, and low levels of electric vehicle adoption keeps Tennessee near the bottom of the table.

Recycling was at the core of the ratings. The rating was based on the percentage of “common container and packaging materials (CCPM)” that is recycled. Maine topped the list at 74%. This was followed by Oregon (66%) and Connecticut (63%). Once again, there was no analysis of geographic patterns.

These are the 10 states that recycle the most:

Click here to see which are America’s 50 dirtiest cities.