Home » Economy » This Is the Most Educated Country in the World 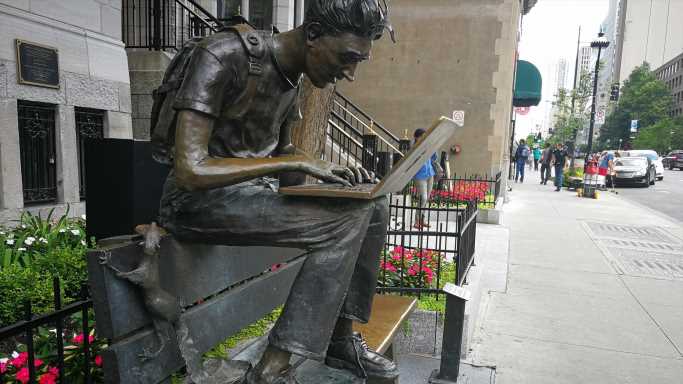 This Is the Most Educated Country in the World

Education can be measured by several yardsticks. One is how many years someone has been in school. Others are based on standardized tests. Still another is the ability to use education to lift people from one economic level to another. The United States often uses how far a person has gone in the school system. People are divided into groups: those without a high school degree, those who have a high school education, those who have attended college and those with a college degree. However, these standards cannot be readily applied to other nations.

To identify the most educated country in the world, 24/7 Wall St. reviewed tertiary education data for different age groups from the Organisation for Economic Co-operation and Development (OECD). Total adult higher educational attainment, as well as tertiary education for age groups 25 to 34 and 55 to 64, is from the OECD and is for the most recent year available for each country. Working age population (ages 15 to 64) and the 2018 total population were also from the OECD.

Some countries we examined take very different approaches to education. Some use a more hands-off method that encourages personal development over work-related skills. Others are more structured and use uniform curriculums and standardized ways of testing. Whatever the method, it is always important that students have enough resources and attention to learn and grow.

Early education can be an essential part of a child’s development. However, around the world people differ on what exactly early education should look like. Some believe it is best to let children be children and revolve learning around play and cooperation. Other methods introduce more structure to try and prepare children for education at the next level.

The most educated country in the world is Canada. Here are the details:

Canada comes in first as the most educated country in the world, with 60% of its adult population having a degree. More specifically, 64% of people between the ages of 25 and 34 have a higher education degree. According to the Canadian Council of Ministers of Education, the country spends 6% of its gross domestic product on education. This is above the OECD average of 5%. The national government provides some regulation and funding of education, but it is primarily the responsibility of provincial governments.

Click here to see all the most educated countries in the world.