Home » Economy » This Is the Least Trusted Country in the World 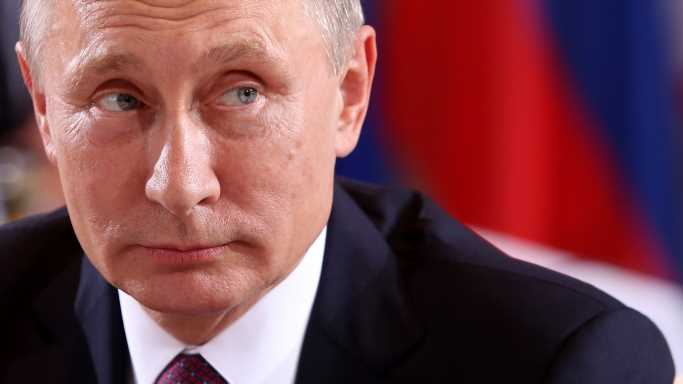 This Is the Least Trusted Country in the World

Russia is the least trusted country in the world by its own citizens. This is the conclusion of a major new piece of research about how much people trust their governments, media and business, among other things.

The research raises a much broader issue than trust of government by country. What do people trust? Their families, friends or employers? The media that give them information? Institutions, both profit and nonprofit?

In its recently released Trust Barometer 2022, public relations firm Edelman looked at levels of trust in 28 countries based on a survey of over 36,000 people. Scores for government and media fell compared to the previous study. In part, this was because these institutions were viewed as “divisive.” Concern about “fake news” rose in almost every country.

The research comes at an important time for the United States. Trust has become a major issue in America, or perhaps it always has been. “Fake news” has become a regular part of our vocabulary. Many people are suspicious of what they see on social media. Politicians lie, which is a hallmark of the recent rise in partisanship.

When people worldwide were asked if they trust their governments and other institutions, most democracies posted a drop from the last study. Totalitarian regimes did surprisingly well. The United States sat well down the list of nations, at 44%. Compared to the previous year, the U.S. number fell by five points. Germany posted the largest loss at seven points, from 56% to 43%. Australia declined by six points to 53%.

The Edelman list of trust in government and other institutions in each country was topped by China at 83%, which was up 11 points. It was followed by the United Arab Emirates at 76%, up nine points. Among the reasons China did so well were high trust levels in business (84%), non-governmental organizations (NGOs) (77%), government (91%) and media (81%). China bested the United States in each of these categories by wide margins.

The results of the survey imply that trust in government and media in China is the foundation of its high score. This holds true for the poor figures for the United States.

Russia sits at the bottom of the list. Its overall trust number was 32%. That is much worse than the next lowest countries on the list, which are Japan (40%) and South Korea (42%).

Russia’s number is so low for several reasons. The research shows that trust in business in Russia is extremely low, as is the trust in media and in national health authorities.

Click here to read more about the most trusted country in the world.