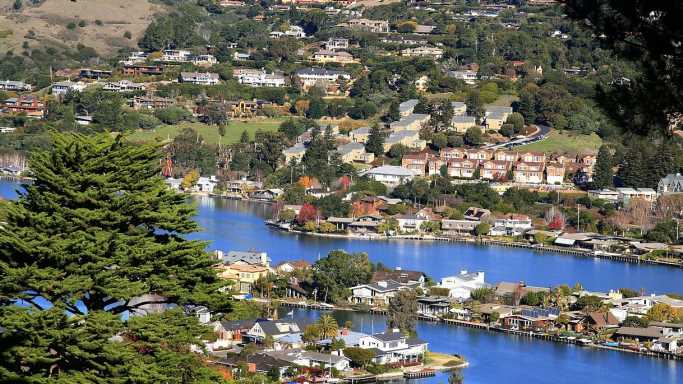 This Is America’s Richest Beach Town

The National Ocean Service puts the total length of the U.S. shoreline at just over 95,000 miles. That does not include America’s inland lakes (other than the Great Lakes, which are included). There are tens of thousands of these lakes, and virtually every state contains some.

Much of this shoreline is habitable, and some of the nation’s largest cities are adjacent to the shore. This includes the country’s two largest cities, New York City and Los Angeles. Other large American cities on the shoreline include Boston, Miami, San Diego and San Francisco.

While most of the large cities have median incomes near the national figure, some are playgrounds for the rich.

The towns we looked at are concentrated in only a few states, with New York home to 15, Florida 12 and California eight. The populations of many of these towns are quite small, with 18 of them home to fewer than a thousand permanent residents. Only four are home to more than 10,000 residents. Laguna Beach, California, is the largest, with 23,000 residents.

To be considered a beach town, a place must be in a county with at least 20 miles of beach and have at least 150 housing units, with at least 15 vacant housing units, of which at least 50% must be designated for seasonal, recreational or occasional use. Data on beach length was aggregated using the Beaches NDHPlus Indexed Dataset from the Environmental Protection Agency’s Office of Water Programs.

Click here to see all of America’s richest beach towns.