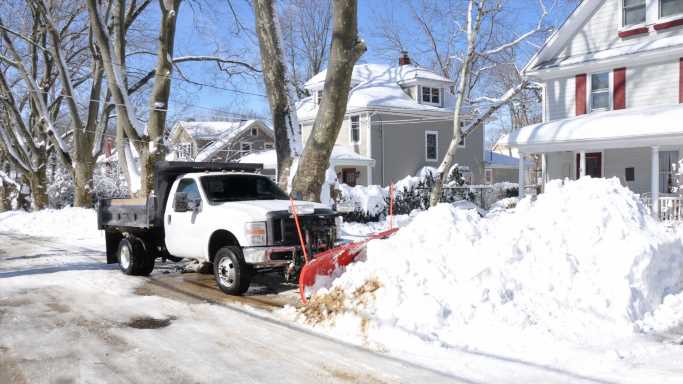 No one thinks the places most likely to have a white Christmas are in Alabama, Florida, Hawaii or Louisiana. The temperatures there can hit over 70 degrees in late December. Most people would guess that the northern tier of states would be on a list. Christmas can be more than white in these areas. Buffalo was hit by five feet of snow on Christmas 2001.

Climate change may play a role in which places get snow on Christmas. The NOAA expects much of the northern United States to be warmer than usual this winter. The exception is the northwest. The only states expected to get more precipitation than normal this winter are in the central Midwest, including Illinois, Indiana, Michigan and Ohio.

Reviewing Rent.com’s data, 24/7 Tempo has picked the major American city with the best chance of a Yuletide snowfall. While Rochester and Buffalo may be on our finalist list, they are hardly the cities that will see the most snow if it does arrive. Their average historic snowfall on Christmas day there is a mere 2.2 and 2.9 inches, respectively.

Rent.com based its computations on an integrated database of land surface weather stations maintained by the National Centers for Environmental Information’s Global Historical Climatology Network. The data covered a 184-year period, from 1836 to 2020, considering city-level information aggregated for stations within specific areas for the 100 largest U.S. cities by population. (Data wasn’t available for every year and location.)

The city most likely to have a white Christmas is Rochester, New York. Here are the details:

Click here to see all the American cities most likely to have a white Christmas.