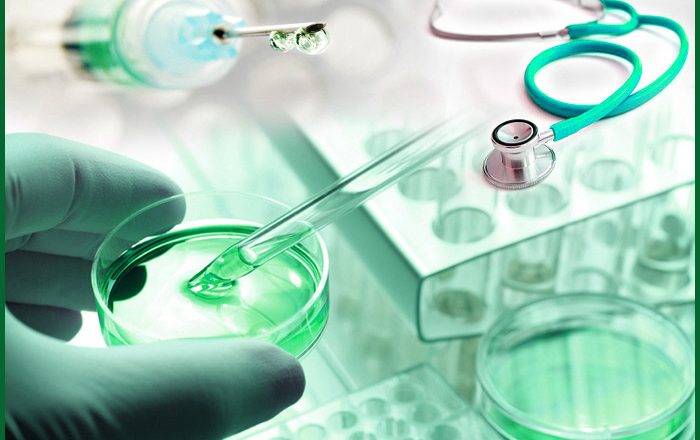 The following are some of the biotech companies that reported quarterly earnings and provided business update on Monday.

1. ARCA biopharma Inc. (ABIO) has revealed that it is in the process of evaluating options for creating stockholder value, including potential development of its assets, partnering and other strategic options.

The company is focused on developing genetically and other targeted therapies for cardiovascular diseases through a precision medicine approach to drug development.

Wall Street analysts were expecting the company to earn $0.76 per share on revenue of $227.33 million for the quarter.

3. Axsome Therapeutics Inc. (AXSM) has a couple of anticipated milestones to achieve in the coming months.

The company has plans to explore its drug candidate AXS-05 in a pivotal Phase 2/3 trial in smoking cessation, and information on the timing of initiation of this study is expected to be provided this year.

AXS-05 is also being explored as a treatment for major depressive disorder, with the FDA decision expected this quarter.

Yesterday, the FDA declined to approve the company’s AXS-07, proposed for the acute treatment of migraine, citing chemistry, manufacturing, and controls (CMC) considerations.

AXS-12 and AXS-14 are the other clinical compounds in the company’s pipeline.

AXS-12 is under a phase III trial in the treatment of narcolepsy, dubbed SYMPHONY, with topline results anticipated in the first half of 2023.

AXS-14, being developed for the management of fibromyalgia, has successfully completed phase III trial, with NDA submission planned in 2023.

Wall Street analysts expect the company to earn $2.08 per share on revenue of $423.28 million.

5. uniQure N.V. (QURE) has a clinical trial catalyst to watch in the coming months.

The company expects to present one-year safety and biomarker data from the 10-patient lower dose cohort of the U.S. randomized, controlled Phase I/II trial of AMT-130 in Huntington’s disease this quarter.

Last month, the company initiated an IND-enabling dose-ranging study of AMT-260, a potential treatment for refractory temporal lobe epilepsy. A Good Laboratory Practices (GLP) toxicity study of AMT-260 in non-human primates is expected to be initiated in the second half of 2022 to support an IND submission in 2023.

The company expects to initiate a GLP toxicology study of AMT-191 in non-human primates in the second half of 2022, which is expected to support an IND submission in 2023. AMT-191 is being developed for the treatment of Fabry disease.

Total revenue in the first quarter of 2022 increased to $48.0 million from $42.8 million in the year-ago comparable quarter.