Striking workers for Deere & Co. are scheduled to vote Tuesday on a contract proposal offering bigger raises and bonuses, as the farm-equipment maker tries to end its first strike in 35 years.

Deere announced a tentative deal on Saturday for a six-year contract that bumps up the raises and bonus levels from a proposal that members of the United Auto Workers union rejected three weeks ago. Workers said the earlier offer of raises and other benefits was inadequate at the same time inflation is at its highest in over a decade. More than 10,000 workers at 14 plants went on strike.

The new proposal would provide 10% raises for this year, vs. the 5% to 6% increase for the first year included in the previous offer, according to a summary of the offer distributed by the union. 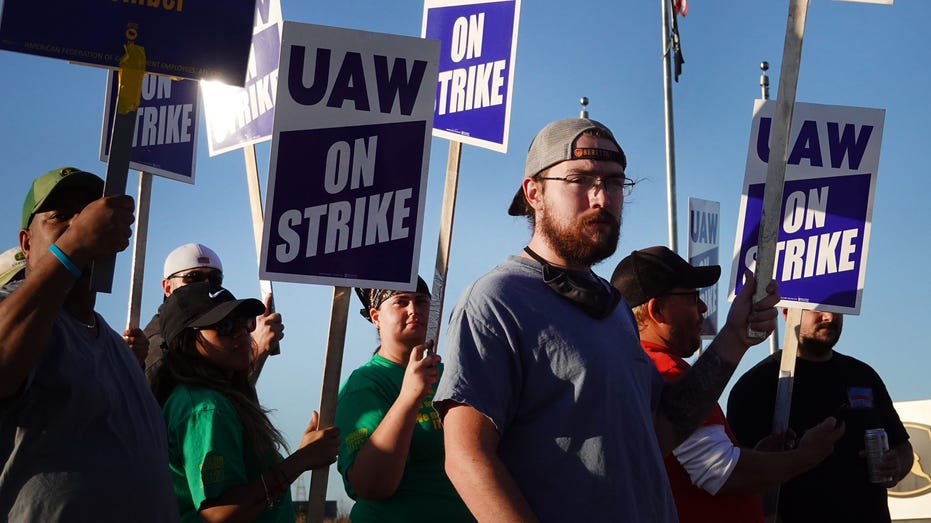 The company and union both declined to comment on the proposal. 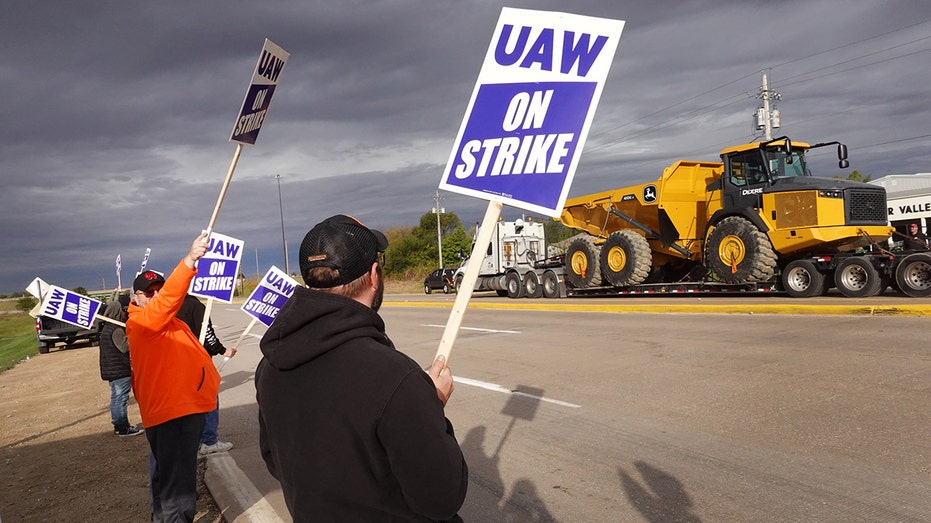 Strikes in the heavy-equipment industry have become infrequent in the past decade, and Deere in particular has had a long run of contract negotiations without a walkout. The strike at Deere and other companies came amid widespread labor shortages that have helped push up wages for existing employees.

Workers said the raises in the proposal they turned down, particularly in the later years of the proposal, weren’t high enough to keep up with inflation. The federal government’s consumer price index is up more than 5% this year, the biggest increase since 2008.

Deere employees said they considered the contract negotiations as their best opportunity in years to secure higher pay and better benefits than provided in the last pair of six-year contracts that were negotiated when the U.S. economy or the farm-equipment market was weak.