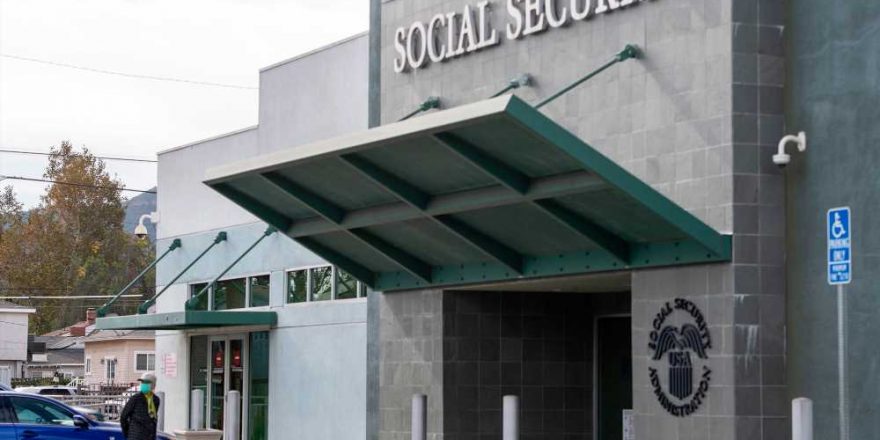 IRS terrifies taxpayers with baseless threats to seize their property

How some Americans will get more COVID stimulus cash

The IRS has finally delivered about $31 billion worth of COVID stimulus checks to federal benefit recipients who waited weeks for the money.

People relying on Social Security and other federal programs received most of the more than 25 million payments in the fourth round of checks that went out this week, tax officials said.

While some beneficiaries who filed income tax returns for the last two years got their money faster, the IRS took longer to distribute cash to those who didn’t file returns because they had to get payment data from the Social Security Administration first, officials have said.

The latest batch of $1,400 checks included more than 19 million payments to Social Security beneficiaries who didn’t file tax returns for either of the last two years or submit their banking info to the IRS last year, the agency said Wednesday.

Close to 24 million of the newest payments were delivered by direct deposit and officially landed in recipients’ bank accounts on Wednesday, while the rest were mailed as paper checks, according to the IRS.

The feds have now doled out more than 156 million so-called economic impact payments worth about $372 billion since President Biden signed the $1.9 trillion stimulus bill authorizing them in mid-March, officials said.

But some Veterans Affairs benefit recipients are among the Americans still waiting for their money.

The IRS says it’s still reviewing payment files for VA beneficiaries who don’t normally file tax returns. The tax agency expects to start processing the payments at the end of this week and deliver them on April 14 if no additional issues arise.

The IRS is also working to deliver more payments to people who recently filed tax returns to get on the agency’s radar or deserve more money than they previously received.

The latest payment batch included more than 1 million “plus-up” payments to taxpayers who received an initial check in March based on their 2019 tax returns but qualified for more money based on their recently processed 2020 returns, the agency said.

Another million checks went to people whose payment info the IRS did not have on record before they filed a recent tax return and qualified for the money, the feds said. The IRS plans to continue distributing cash to more people in both these groups on a weekly basis.