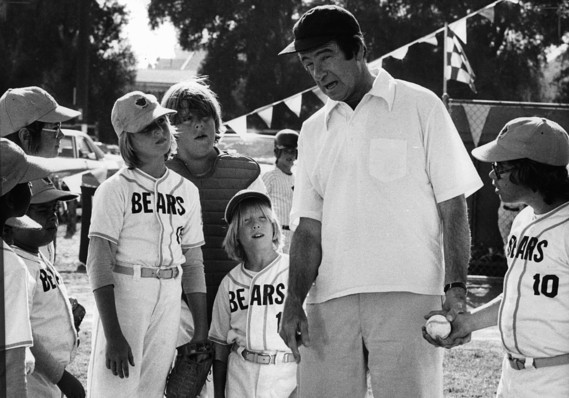 A stream of negative news pointing to a slower economy has not only failed to halt the latest bull run on Wall Street, it’s actually encouraged investors to snap up more stocks.

The Fed last week said it wanted to wait for more evidence, but the latest salvo of economic data is likely to push the central bank closer to cutting interest rates.

Consider new orders for durable goods. Demand for long-lasting goods such as autos, appliances and machines have slowed to a crawl since the start of the year, hurt by the ongoing U.S. trade fight with China that’s crimped exports and contributed to a weaker global economy.

The festering trade dispute has hit manufacturers especially hard and made it harder for large businesses to make plans to invest.

A key measure of investment, known as core orders, slowed to 1.2% yearly rate in April. It marked the smallest 12-month increase since the final month of Barack Obama’s presidency in January 2017.

The Federal Reserve’s preferred price gauge has slipped to a 12-month rate of 1.5% from as high as 2.4% less than one year ago. What’s more, the central bank last week said it expects inflation to remain close to 1.5% for the full year — well below its 2% target.

It’s not all bad news bears, though.

Consumer confidence has remained relatively high owing to the strongest labor market in decades. While Americans aren’t as optimistic now as they were last fall, they continue to spend at a steady clip and add fresh fuel to a record 10-year-old expansion. Thank rising wages and a 3.6% unemployment rate for that.

“While consumption was weak in the first quarter, incoming data show that it has bounced back and is now running at a solid pace,” Fed Chairman Jerome Powell said last week after the bank left interest rates unchanged.

The housing market, however, still hasn’t benefited much from plunging interest rates and there’s little reason to believe a Fed rate cut would do much to help. The bigger problem is arguably a shortage of available land and skilled craftsmen, not to mention high prices.

Is all this enough to get the Fed to cut interest rates in July? Many Fed watchers think so, but the central bank has left itself plenty of wiggle room.

Some analysts contend the Fed will wait to see the outcome of U.S.-China trade talks and a planned meeting between President Trump and Chinese leader Xi Jinping at a summit of global leaders in Japan.

“Even if the negotiations ultimately prove fruitless, a Trump-Xi meeting at the G20 leaders’ meeting at the end of this month will fuel some short-lived optimism that a trade deal is on again,” ecnomists at Capital Economics wrote.