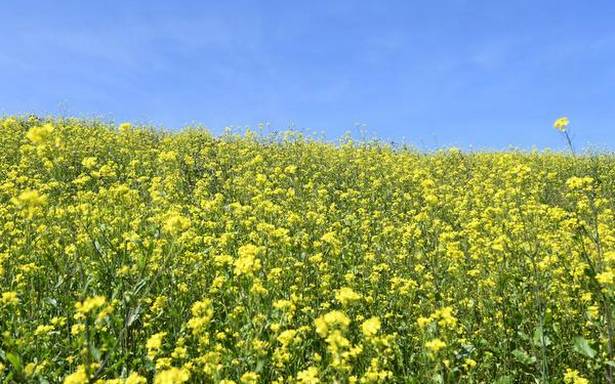 The latest direction for the National Commodity & Derivatives Exchange Ltd (NCDEX) will come into immediate effect.

"No new mustard seed contract shall be launched till further orders," it said.

Much of the mustard seed stock has been crushed and as a result there is pressure on prices, he added.

Tight supply of mustard seeds has put pressure on wholesale and retail prices of mustard oil.

Against the total estimated mustard seed production of 85 lakh tonnes in the 2020-21 crop year (July-June), millers have crushed about 70 lakh tonnes and farmers are left with a stock of 14-15 lakh tonnes, according to industry data.

Mustard seed is a rabi (winter) crop, and the fresh arrival is expected only in February. At present, sowing of mustard seed has not yet commenced in North India due to relatively high temperature.