Salmon fish farm in Florida aims to take over US market

Atlantic Sapphire, the Norwegian indoor salmon fish farm, might have gotten its start in 2010, but the company is heading into the new decade with ambitious goals in the American fish market.

The fish farm is on track to finish construction on one of three facilities in Miami-Dade by July, according to Miami Today.

Once completed, Atlantic Sapphire aims to produce 100,000 tons of salmon by 2026 and then increase production to 242,000 tons by 2031 to feed health-conscious Americans, according to a report by the United Press International on Monday. If successful, Atlantic Sapphire would output half of the nation’s current salmon consumption, which falls in line with the National Fisheries Institute’s prediction that Americans will increase their salmon intake.

In December 2018, the institute found that Americans were eating around 2.41 pounds of salmon per year.

"We sort of stumbled upon the fact that Florida's aquifers were ideal for us because I found a YouTube video about it," Atlantic Sapphire’s founder Johan Andreassen told UPI, regarding how the company chose its U.S. location. "America should be able to produce its own food. Americans are waking up to the benefits of heart-healthy fish like salmon." 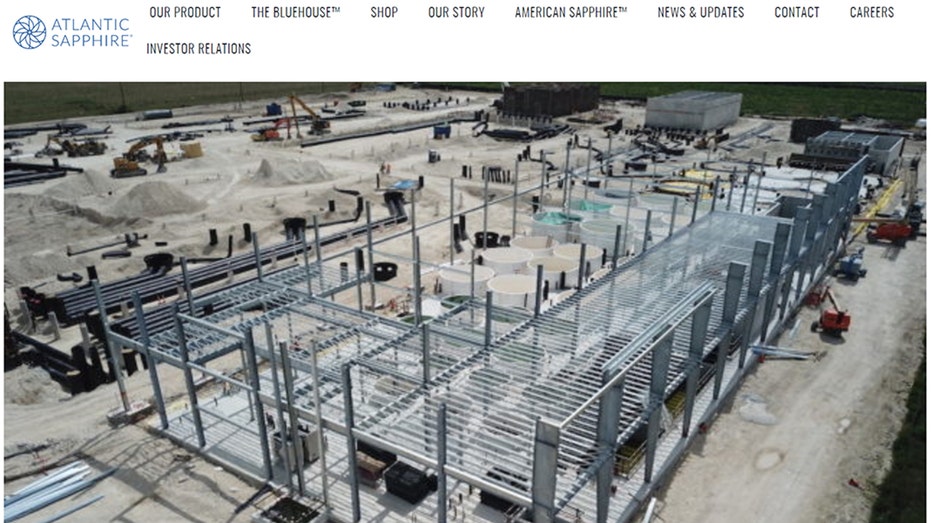 Outside Miami, Atlantic Sapphire built a fish farm in Homestead, Florida two years ago, according to UPI, which operates on underground aquifers and both freshwater and saltwater. The water is maintained at a temperature of 59 degrees Fahrenheit to ensure the salmon grow in optimum conditions.

So far, the farm is working to get its salmon to the market size of nine pounds. The process takes around 20 months, according to Andreassen.

The company’s largest tanks can hold around 25,000 fish, and about three million are being raised for fresh and frozen consumption.

Recirculating indoor fish farming facilities like Atlantic Sapphire are said to be better for the environment when compared to outdoor ones that pollute oceans and spread diseases to other sea life, but the amount of water it takes to run an operation of this size is substantial.

Andreassen told UPI he received permits from the South Florida Water Management District in 2016 that allows Atlantic Sapphire to siphon about 20 million gallons of water per day for the company’s 160 acres.

However, it is important to note that all consumable Atlantic salmon – which is the type Atlantic Sapphire raises – is farmed due to the species endangered status. Commercial and recreational fishing for Atlantic salmon is prohibited in the U.S.

About 72 percent of the world’s salmon consumption is farmed, according to the 2019 Salmon Farming Industry Handbook by Norwegian seafood company Mowi ASA (formerly known as Marine Harvest ASA). The handbook notes that most fish farm producers are ocean-based and operate in Norway, Chile, Scotland and Canada.

Atlantic Sapphire is publicly traded in Oslo and has about 1,000 shareholders, according to Andreassen. He told UPI the company has raised around $3 billion from its investors and employs over 100 Florida residents so far.

About $250 million has been spent on the fish farm facilities.