Home » Restaurants raising prices across the country due to inflation

Restaurants raising prices across the country due to inflation

Food prices on the rise ahead of Memorial Day weekend

FOX Business’ Edward Lawrence on food price hikes ahead of the holiday weekend.

Inflation is now hitting small restaurant owners and franchisees alike after more than a year of COVID-19, and it's leading many to raise the prices of menu items.

"Come the middle of the summer, the stormy water settled a bit, but that has kind of gone out the window," Alan Natkiel, owner of Georgia's Northside restaurant in New Hampshire, told Fox News. "…Just recently — really within the last month — things have started to go upside-down again."

"Where there's smoke, there's fire, and financially, it was blazing," he said of recent costs, including grocery bills that are 25% higher than average.

THERE ARE ‘NO ANCHORS' HOLDING INFLATION DOWN, ECONOMIST WARNS

Natkiel, who shared news of his decision to raise prices on his restaurant's Facebook page to be transparent with customers, said prices are up about 185% for brisket, 70% for chicken breast, 100% for frier oil, and glove prices have consistently been up 300% for more than a year now.

"People see an increase in prices of meat at the grocery store, but, by and large, they don’t see oil prices, they don't see glove prices and no one wants to hear [that] your burger is an extra dollar because gloves cost more money," he said. 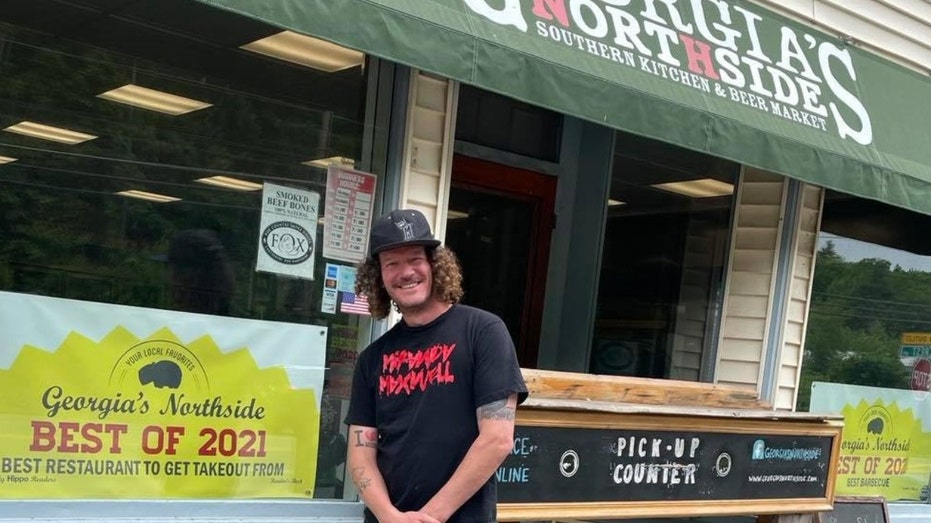 Inflation across all items has grown to 4.2% over the last 12 months — the largest increase since 2008 — according to the Bureau of Labor and Statistics' Consumer Price Index Summary released May 12.

The general food index has surged 2.4% year-over-year, and the "food away from home" index has increased 1.2%. The gasoline index, meanwhile, has increased 47.9% in the last 12 months. Shelter and transportation service-related inflation has also gone up.

Owners and restaurant consultants blame the price increases on a number of different factors including a severe labor shortage and resulting wage inflation, higher gas prices, increased demand now that people are eating out more often, high delivery fees for apps like Uber Eats and more.

"Wage inflation…is a crisis in the country right now," said Craig Dunaway, president of the Ohio-based Penn Station East Coast Subs franchise — which consists of more than 300 locations across 15 states. "It's not like we're at a competitive disadvantage. Everybody’s experiencing it. Our suppliers are experiencing it, too. They also have less employees."

He added that about a third of Penn Station's locations are struggling to hire new workers. The chain raised prices effective May 1 due to inflation, which he believes is here to stay until September.

"We had to pass through the extra costs because there's been such inflation with wages," Dunaway said. "…We have a lot of contracts that are locked in for three, six or 12 months, but when those contracts come due, I suspect we're going to see more inflation on the food and paper side."

Restaurant owners are also making decisions to cut portion sizes or buy smaller versions of their traditional menu items, like chicken wings, which have also surged in cost due to a nationwide shortage. 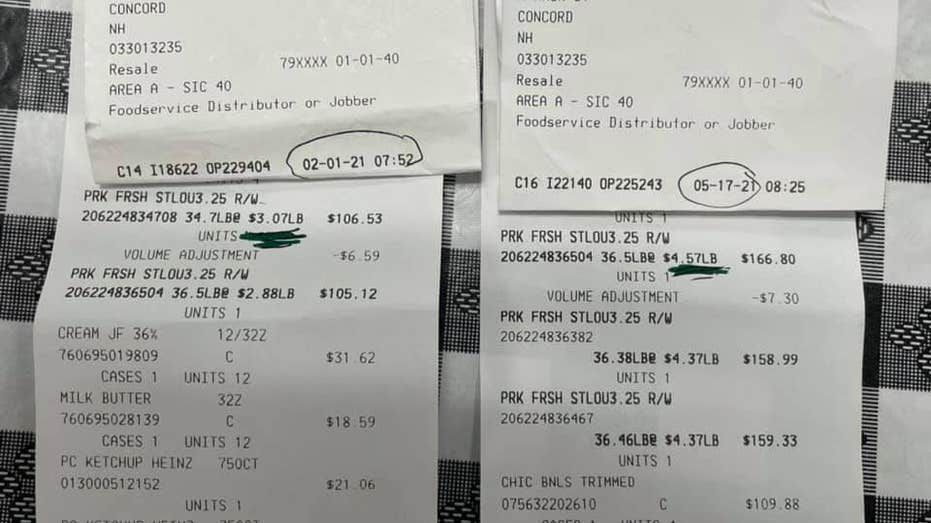 Some are adding new technology and even looking to hire workers from outside the U.S., according to Chicago-based consultant Izzy Kharasch, who leads restaurant owners through the development process and beyond.

Kharasch, who traveled to four states last week to meet with clients, described the labor shortage as the No. 1 problem the U.S. is currently facing. He told one client whom he met on Wednesday and Thursday to raise menu prices 20% "across the board" in the next 10 days in order to stay profitable.

"The price of food is going up very quickly and very substantially," he explained when asked why restaurants are raising costs. "…The cost of labor is unbelievably high."

Kharasch mentioned a client in Oregon who raised his wages by several an hour to bring in workers, but the decision has "just about put him out of business because while customers want to pay the same prices, the restaurant was hit with about a 40% increase in wages."

"Everyone is asking how they can find more employees," he said. "We’re turning to technology to operate without servers. I hate recommending technology over people, but we cannot find anybody in any of these places."

But industry experts believe customers will be understanding if they have to pay a little bit more for chicken wings in the next few months. 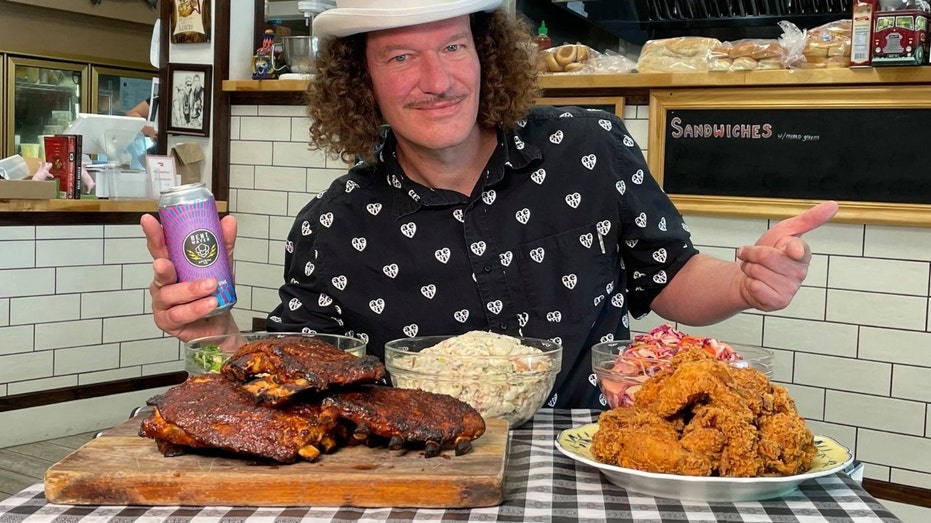 Natkiel said that while nothing goes unnoticed to the consumer when it comes to money, "the good news" is that "everyone is going to see it everywhere," and most of his customers have been very supportive over the last year.

Dunaway similarly said that inflation is everywhere, so restaurants aren't the only businesses raising prices.

"We're raising prices when everybody is," he said.

Dunway added that when consumers don't "love" the idea of paying more, he thinks they will be generally understanding of businesses who have to "pass through some of the additional costs" restaurants have incurred over the last 15-or-so months.

Kharasch mentioned that some customers are just excited to get out of the house and aren't paying too much attention to prices.

"Everybody's so excited that price is not exactly the focus today. Not to say that in six months or a year from now it won't be," he said. "…What matters to them is being with friends, being with family, getting out and, for now, their focus isn't exactly on the price of food going up."