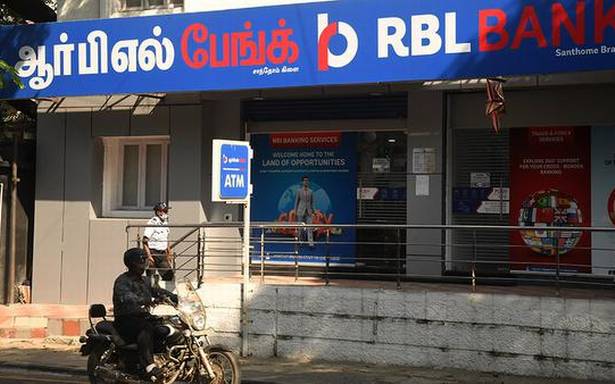 The Reserve Bank of India (RBI) on Monday said the financial position of RBL Bank Ltd. remains ‘satisfactory’ and that depositors need not worry.

“There has been speculation relating to RBL Bank Ltd. in certain quarters, which appears to be arising from recent events surrounding the bank,” the RBI said in a statement.

“The bank is well capitalised and the financial position of the bank remains satisfactory. As per half-yearly audited results as on September 30, 2021, the bank has maintained a comfortable Capital Adequacy Ratio of 16.33% and Provision Coverage Ratio of 76.6%,” it said.

“The Liquidity Coverage Ratio (LCR) of the bank is 153% as on December 24, 2021 as against regulatory requirement of 100%,” it added. “There is no need for depositors and other stakeholders to react to speculative reports. The bank’s financial health remains stable,” the RBI said.

The RBI also clarified that “appointment of Additional Director/s in private banks is undertaken… as and when it is felt that the board needs closer support in regulatory / supervisory matters.”

On December 24, the RBI had appointed Yogesh K. Dayal, Chief General Manager, RBI, as additional director to the bank’s board with a two-year tenure.

The next day, the board accepted the request of its MD and CEO Vishwavir Ahuja to proceed on leave with immediate effect. The board also appointed executive director Rajeev Ahuja as interim MD and CEO.