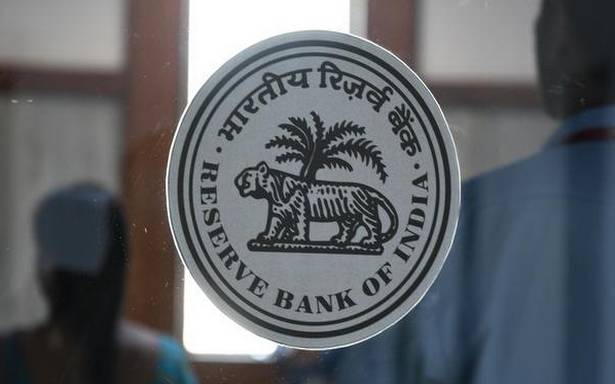 RBI launches household surveys to get inputs for monetary policy

The survey aims at capturing subjective assessments on price movements and inflation, of about 6,000 households, based on their individual consumption baskets, across 18 cities.

The Reserve Bank of India (RBI) on Saturday announced the launch of the next round of households surveys to capture inflation expectations and consumer confidence, which provide useful inputs for its monetary policy.

The Central bank has been regularly conducting these surveys.

Announcing the launch of September 2021 round of Inflation Expectations Survey of Households (IESH), the RBI said the survey aims at capturing subjective assessments on price movements and inflation, of about 6,000 households, based on their individual consumption baskets, across 18 cities.

The September 2021 round of the Consumer Confidence Survey (CCS) seeks qualitative responses from households regarding their sentiments on general economic situation, employment scenario, price level, and households’ income and spending.

The survey is conducted regularly in 13 cities, including Ahmedabad, Bengaluru, Chennai, Delhi, Kolkata, Lucknow, Mumbai, Patna and Thiruvananthapuram. It covers about 5,400 respondents across the 13 cities.

The results of both the surveys provide useful inputs for monetary policy, the RBI said.

The next meeting of the rate-setting panel, Monetary Policy Committee, is scheduled during October 6 to 8, 2021.