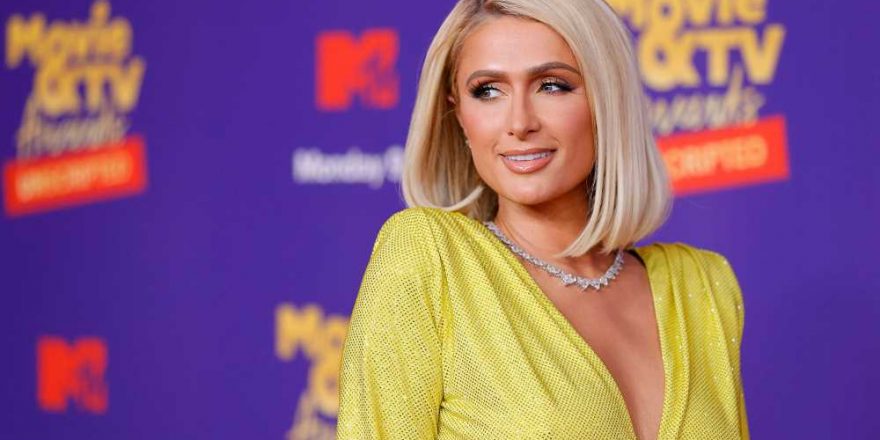 Americans got richer off bitcoin than any other country in 2020

The NFT bubble is popping, with sales reportedly dropping 90 percent

Paris Hilton is doubling down on NFTs.

The hotel heiress revealed Tuesday that she has invested in Origin Protocol, a decentralized platform that’s focused on launching NFTs, or non-fungible tokens, and is joining the company as an advisor.

“I’m so honored and proud to be a part of the Origin family,” she said in a video. “So many exciting things to come.”

Matt Liu, co-founder of Origin, hailed Hilton, who is a collector of the digital asset.

“Perhaps most importantly, Paris and her team share Origin’s long-term vision that blockchain technology and specifically NFTs will empower creators, influencers, artists, and brands to engage more directly with their fans,” Liu said in a blog post.

NFTs are digital assets that represent ownership of virtual items, such as art and sports memorabilia, acting as a certificate of authenticity. Ownership of NFTs are recorded on a blockchain network, which supports cryptocurrencies such as bitcoin and ether.

The pieces of digital art have fetched eye-popping prices at auctions this year. The movement has caught so much attention that major, centuries-old auction houses like Sotheby’s and Christie’s have now sold NFTs.

Origin Protocol has worked with a slew of celebrities, including DJ 3LAU and YouTuber-turned-boxer Jake Paul, in recent months to auction off their NFTs. They also hosted the auction for the iconic video of YouTube sensation “Charlie Bit My Finger.”

“As NFTs continue to become increasingly popular amongst content creators, it was a no brainer to have Paris join our team at Origin Protocol,” Liu and fellow Origin co-founder Josh Fraser told The Post in a statement. “Her knowledge and expertise in content creation brings a fresh perspective to the space”

Hilton isn’t new to the NFT space. In April, Hilton announced the launch of her own NFT collection through a collaboration with designer Blake Kathryn.

One of the pieces, called the “Iconic crypto queen,” sold for over $1.1 million, making it “most successful NFT sale by a female creator on NiftyGateway,” another NFT marketplace, Liu said.

Hilton’s profile on NiftyGateway shows that she’s an avid collector of NFTs. She’s bought more than 130.

“As an investor and advisor, Paris will provide strategic advice on how to most effectively deliver value with NFTs for top-tier creators like celebrities, influencers, and brands,” Liu said.

“In addition, we look forward to working closely with Paris to bring NFTs to mainstream consumer audiences through education, marketing, and creating new use cases with this disruptive technology.”

In an April blog post, Hilton explained in her own words what drew her to the NFT market.

“I see NFTs, or non-fungible tokens, as the future of the creator economy,” she said. “Whether art or music or fashion or design, NFTs allow me to express myself and allow all creators to directly reach their audience, creating a new type of marketplace.”