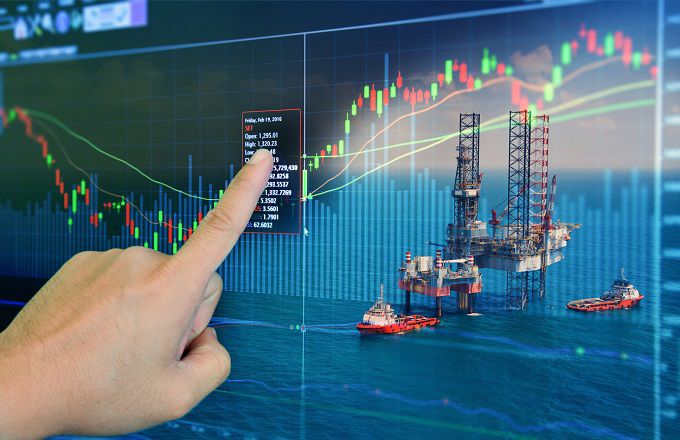 Oil prices are nearing pre-pandemic levels after a crazy 2020 that saw futures go negative and prices plummet before climbing back up to over $50 per barrel for West Texas Intermediate (WTI) after touching $11 in April. We'll take a look at oil's rally and some lurking issues that may yet derail the recovery in prices.

The $10 pricing bands are psychologically important for oil. We haven't seen oil above $80 to $100 per barrel since the heady days of 2014, so every $10 band the commodity has crawled up is closely watched and analyzed for the production it can potentially bring online.

Similarly, every time oil falls out of a band, we look at what currently producing assets are less economical or even losing money outright. Large chunks of time since 2014 have seen oil struggling to stay above $50, with 2018 looking up with consistent $60 prices before weakening heading into 2019. Prices in 2019 largely bounced between the upper $50 range and the low $60s.

Then came 2020. From mid-February to the start of May, oil price action looked like a cliff that producers were driving off of. Fortunately, the first rebound was robust, taking WTI up from $11 to the $30 range over the month of May. WTI and other oil price measures bounced around for the following months before a late-year rally took WTI out of the high $30s and low $40s and back to the $50s where we find ourselves now.

The plunge in March 2020 was likely deep enough to shake a lot of investment and production plans, and even the recent rally still leaves us back below the average price in 2019, so producers aren't exactly celebrating in the streets yet.

We've looked at some of the issues that COVID-19 helped to bring to the forefront in the oil industry, including environmental, social, and governance (ESG) financing starving some firms of easy capital during a rough time. One of the points of speculation was that members of the Organization of the Petroleum Exporting Countries (OPEC) in a tight fiscal position might start to produce despite agreed-upon limits simply because they need the cash to keep the lights on.

This month, OPEC-plus, which is basically OPEC and a few larger producers including Russia, came to a production agreement that held production at the current level going forward. This decision is widely seen as a move to support prices through the current uncertainty. Digging into the details of the OPEC-plus deal, however, shows that Russia and Kazakhstan will be increasing their production. This marks another concession to Russia, which has clashed with Saudi Arabia under the OPEC-plus framework.﻿﻿﻿﻿ In fact, some part of the plummet to negative for oil futures in March can be laid at the feet of Russia refusing to follow OPEC production decisions.

After the OPEC-plus deal was announced, Saudi Arabia made an unexpected additional announcement that it would cut 1 million barrels per day of production starting in February. So Saudi Arabia is once again undertaking the largest cuts in production to support prices. This suggests that Saudi Arabia is either more worried than it let on about the strength of the oil price recovery or concerned that members will not respect the agreement—and it is potentially a case of both rather than either.

We have seen Saudi Arabia lose patience with members producing into prices that the kingdom is supporting. In the past, this has led to Saudi Arabia opening the taps and essentially lowering the world price with oversupply.

Moreover, Saudi Arabia and Russia have concerns about flexible North American shale producers ramping up production quickly to grab market share in a strong price environment. So, despite the fact that Saudi Arabia is currently doing more than its share to support the oil rally, this situation could quickly reverse.

The Bottom Line: A Mixed Outlook

As always, there are a number of plausible scenarios for the price of oil going forward. On one hand, the continued reduced production in OPEC-plus may keep oil prices supported until inflationary monetary policy in the United States and elsewhere combines with a post-COVID demand rebound to keep the rally going—or at least preventing prices from slipping back down the range.

On the negative side, all it takes is for OPEC-plus members to start producing out of fiscal desperation, or for OPEC to reassess the wisdom of creating a price environment where shale firms can start ramping up production, and we could see production and supply grow too early in the low demand environment, driving prices down again. So, while the rally is no doubt welcomed by all producers, it is taking place on a shaky market framework. 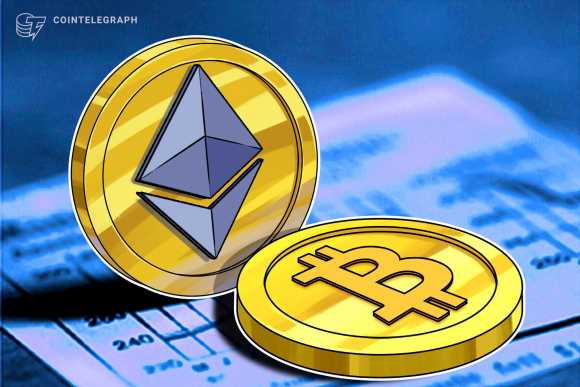