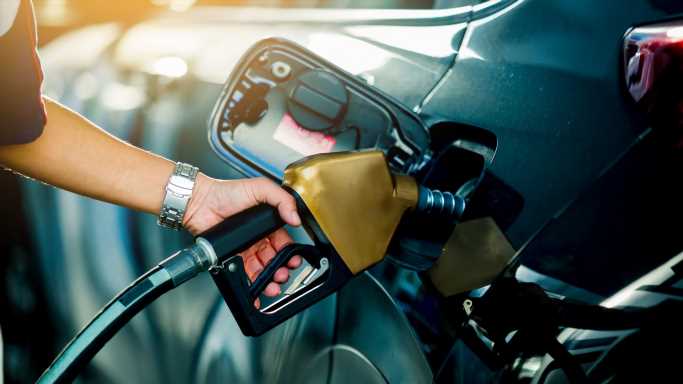 Oil Is Up, Gas Isn’t

Oil prices continue their climb well above $100 a barrel, more than a decade since the price last moved above that level. Fortunately, gasoline prices, already high, have held steady in the past several days. The respite may be temporary. Patrick De Haan, head of petroleum analysis at GasBuddy pointed out: “While the national average should start to stabilize for the time being, there’s no telling what’s around the corner, at least for now, as the volatility in oil prices persists.”

Recently, the average price for a gallon of regular nationwide was $4.23, up by $1.38 per gallon from a year ago. Oil prices have lingered around $115 a barrel. There are hopes OPEC will increase production soon, which may take some pressure off the supply problem.

The primary trigger of the price increase may remain the same for months. After the Russian invasion of Ukraine, many nations said they would no longer import Russian crude. The decision is a difficult one for much of Europe, including the United Kingdom, because they use so much Russian crude. These countries have tried to forge bonds with nations in the Gulf area in the hope of increasing supply.

The U.S. effort to help alleviate high oil prices falls into two categories. One is greater export of U.S. crude to Europe. The other is far more difficult. U.S. officials have discussed getting oil from Venezuela, one of the world’s largest producers. However, America has sanctioned the South American country for human rights abuses.

Gas prices may drop for a reason that has nothing to do with oil. Many states have gas taxes of over $0.25 a gallon. Governors and state legislators in some of the states have discussed a temporary cut of these taxes to zero. While politically popular, the decision will cut into state revenue receipts and could increase state budget deficits.

If the Russia export problem worsens, there is no ready solution to keep the price of crude from rising further.

Click here to see what Americans are spending their money on.