Impossible Foods CEO and founder Pat Brown discusses the popularity of the Impossible Burger and his company’s new plant-based foods.

Fast-food chain Burger King is taking heat from a group called One Million Moms over the inclusion of a "cuss word" in its latest commercial for the meatless Impossible Burger.

One Million Moms is circulating a petition "urging Burger King to cancel this Impossible Whopper commercial or, at the very least, edit out the cuss word immediately."

THE FRIENDSHIP CAFÉ IN FLORIDA WILL EMPLOY ADULTS WITH SPECIAL NEEDS

"Burger King’s Impossible Whopper ad is irresponsible and tasteless," One Million Moms said in a statement. "It is extremely destructive and damaging to impressionable children viewing the commercial. We all know children repeat what they hear. This ad is airing during prime time, when families are likely watching." 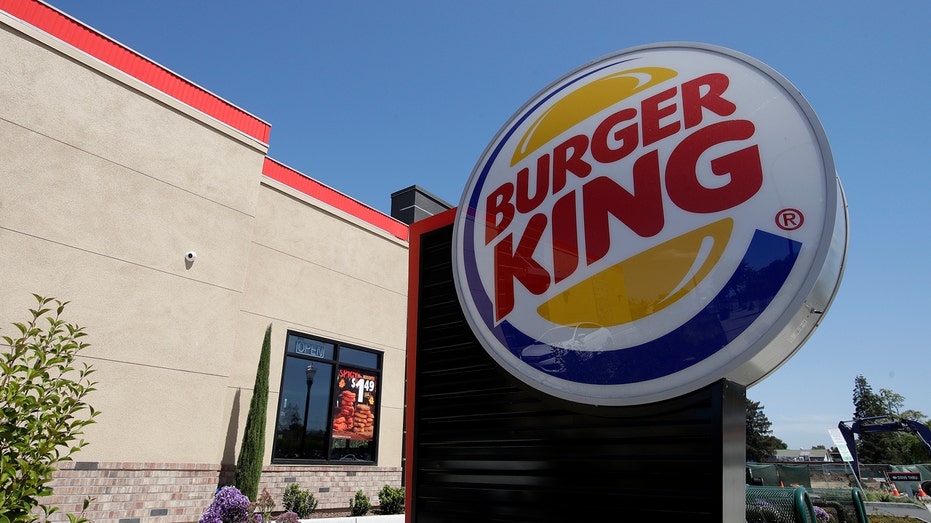 One Million Moms is connected to the American Family Association, a group that was concerned by Chick-fil-A's 2018 decision to stop donating to Christian groups like the Salvation Army and Fellowship of Christian Athletes.

Chick-fil-A CEO Dan Cathy admitted in a letter to the AFA that the fast-food chain "inadvertently discredited" the groups when it changed its "giving strategy."

FOX Business' inquiry to Burger King was not immediately returned.