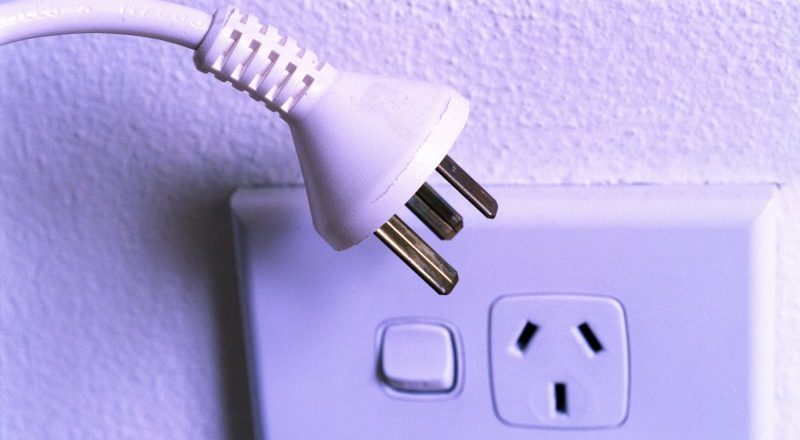 Kiss coal goodbye: The cheap energy days are over

With the cost of petrol prices rising more than 50 per cent in a year and now groceries increasing by 4 per cent in just three months, energy prices have felt like the odd one out.

After dropping for two or three years, they’re now likely to soar again from July because of the surging cost of coal, which still generates about three-fifths of Australia’s household power.

Wholesale energy prices have risen by 138 per cent year-on-year in Victoria, 130 per cent in NSW and 285 per cent in Queensland. They make up between one-third and one-half of our household power bills. 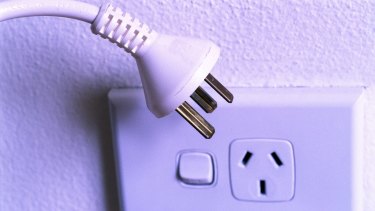 Like petrol, energy has a way of bleeding into all other prices because it’s used to make most of the other things we buy, so it’s also bad news for general inflation.

Most retailers use July 1 to make their adjustments in NSW, QLD, WA and SA – and while it’s normally January 1 in Victoria, this year will probably be different.

So, here’s what you can do about it.

Fix your rates before July 1

Just like a mortgage, you can gamble on variable rates or lock in fixed rates. And just like a mortgage, the energy company probably has a team of data nerds who know more than you about energy price forecasts and quantum physics and will set the prices so that the business comes out in front most of the time.

Still, the simplicity and predictability of a fixed rate can be appealing – just set and forget and put a reminder in your diary to switch again in a year’s time.

For example, about one in seven of the plans available in my postcode have fixed rates, according to comparison site wattever.com.au.

The 15 fixed-rate plans on offer are from brands such as Lumo, Tango, Red, Nectr, EnergyAustralia and Origin. They’re not the cheapest of the cheap, but they’re only about $50 a year more than the cheapest variable plans.

An alternative approach is to wait and see what has happened to the price of energy plans in July, then switch to one of the cheapest on the market.

The gamble here is that if everything goes up substantially, you might end up slightly worse off than if you fix – but it will probably be a pretty close race.

If you take either option 1 or 2, you should end up streets ahead of a household that does nothing.

This is more labour-intensive, but it’s the only option some people have. Australian homes are notoriously inefficient (read expensive) to run. So insulating, draught-proofing and upgrading appliances can save some of us hundreds of dollars a year.

For example, the average household can save $650 over 10 years by switching to LED lights and more than $100 year on power by opting for a 7-star TV.

If it was easier to source electric cars right now, the high fuel prices would probably be driving a once-in-a-generation switch from petrol cars in the same way that the 1970s oil crisis drove a switch away from gas-guzzling V8s.

The same could happen with household energy. It’s far too early to say where energy prices will be in a year or two, but hyper-inflation could be the trigger for many of us to finally make the leap into solar and batteries.

We broke our record in Australia in 2021 installing over 3GW [gigawatts] of solar on rooftops, and that was with energy prices falling. What will we do this year if they’re going up?

Joel Gibson is the author of KILL BILLS! The 9 Insider Tricks you Need to Win the War on Household Bills. Catch his money-saving segments on Nine Radio, TODAY & Twitter @joelgibson.