Elon Musk only does things big and bold: Gov. Abbott

"Convert Twitter SF HQ to homeless shelter since no one shows up anyway," Musk asked Twitter users on Saturday.

Twitter headquarters is seen in San Francisco, California, United States on October 27, 2021. Twitter has been testing several new features for its mobile app recently. The company is now working on an option to customize the navigation bar of the Tw (Photo by Tayfun Coskun/Anadolu Agency via Getty Images / Getty Images)

91.5% of people who responded to Musk's poll voted yes.

"Or do portion. Worked out great and makes it easy for employees who want to volunteer," Bezos responded. 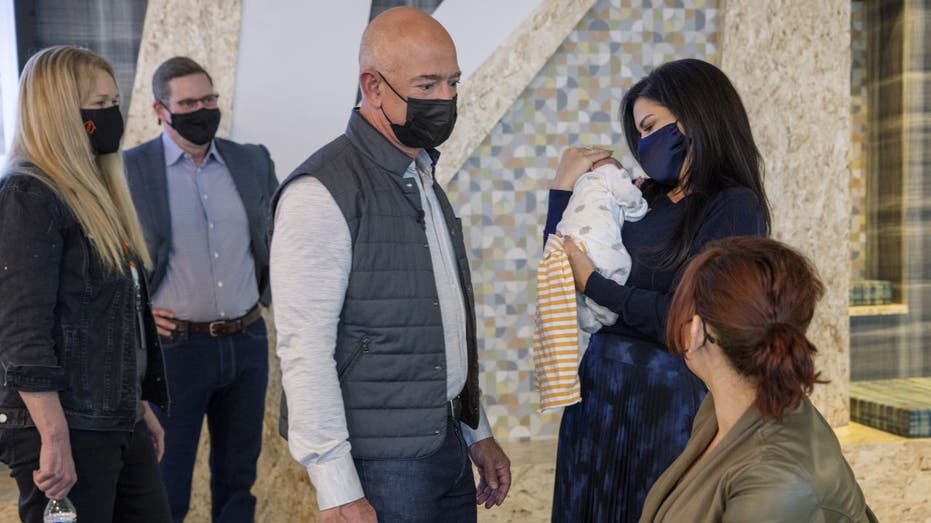 Bezos, Inslee and other VIP visitors spoke with residents who are temporarily staying at the Mary’s Place Family Center. (Amazon / Fox News)

Amazon houses a homeless shelter in its Seattle, Washington headquarters, which occupies part of the building.

Mary’s Place Family Center in The Regrade opened in early March 2020 and provides "shelter and support" for families experiencing homelessness.

The shelter has the space to accommodate up to 200 people every night, and serves food to individuals who are temporarily living in the shelter.

Marty Hartman, Mary's Place Executive Director, said that the space was a "saving grace" as it opened in the heat of the COVID-19 pandemic. 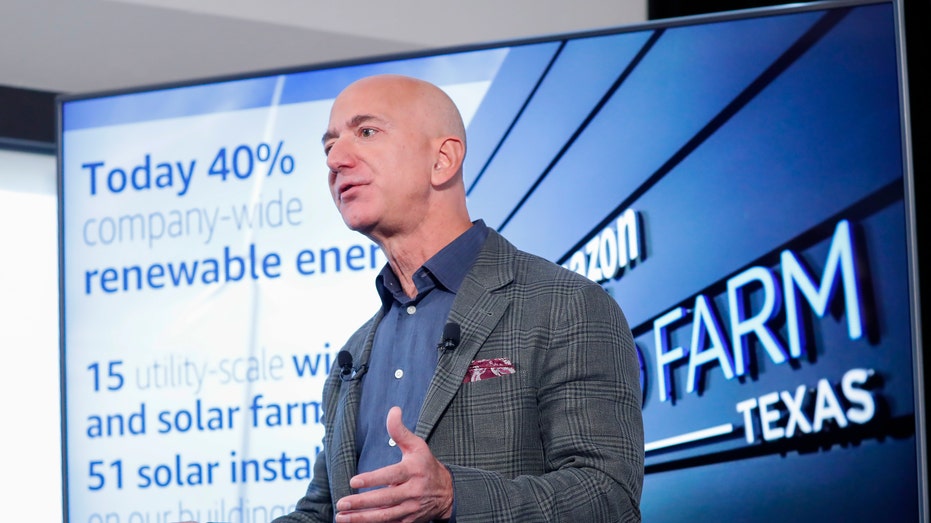 "This new shelter, opening when it did, has been our saving grace. It was our Amazon family, that recognized what we needed before we ever realized it, and this space ensures we don’t have to return families to homelessness during this unprecedented and trying time," Hartman wrote.

Bezos said in an Instagram post when the shelter opened that it would help families get back on their feet.

"This shelter spans eight floors — including a health clinic and critical tools to help families in need get back on their feet. Thanks to Mary’s Place for their partnership in bringing this creative solution to life," Bezos wrote in an Instagram post when the shelter opened.