Trump floats possibility of bringing earmarks back. Here’s why he shouldn’t.

Center for Liberty and Prosperity Chairman Dan Mitchell explains why he thinks earmarks, which President Trump proposed bringing back during a White House meeting on Tuesday, are the “gateway drug” to bigger spending.

The federal government spent $863,000 on a program to eradicate brown tree snakes in Guam in fiscal year 2019, according to a report.

The Citizens Against Government Waste included the expenditure in its 2019 Pig Book, which chronicles what it says are wasteful federal earmarks.

Rather than killing the earmark, the Department of Interior asked for $2.84 million for brown tree snake control in President Trump’s fiscal year 2020 budget request, which did not become law.

Congress found in 2004 that the invasive species “is believed to have been introduced to the island of Guam as a passive stowaway in a military cargo ship that moved materiel after World War II.” 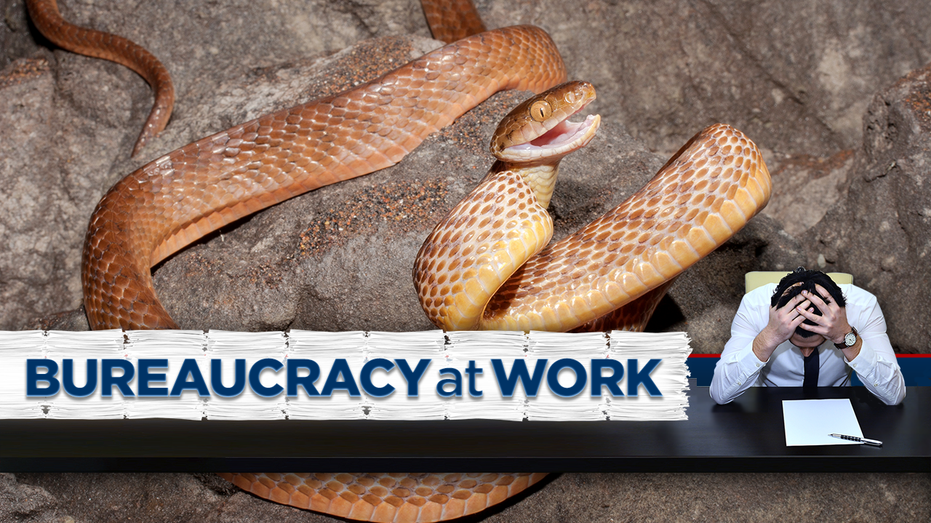 The snake had until then lived in Indonesia, New Guinea, the Solomon Islands and Australia.

Congress called the snake’s presence “a documented economic and human health hazard in Guam,” a U.S. territory in the Western Pacific Ocean with a population of 164,229, according to the World Bank.

Price of Bitcoin Drops After $150 Million Liquidated on BitMEX

These Altcoins Could be Poised for Major Upside Despite Crypto Bloodbath

Nova Scotia Warns Canadians of Getting Scammed by LeadingPips

Lessons of Doomsday Preppers for the COVID-19 Coronavirus Scare