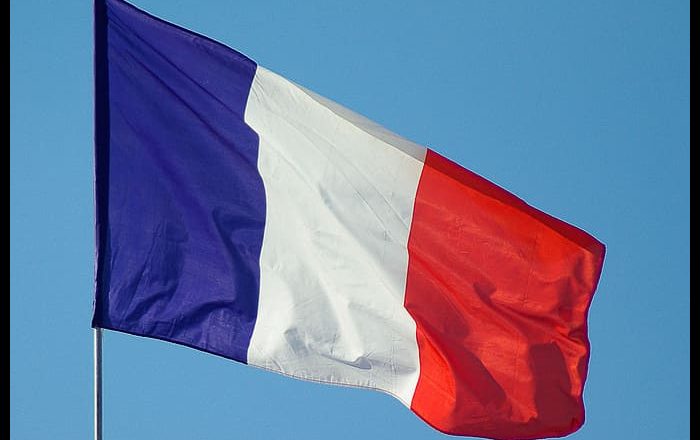 France Slips Into Recession In Q1

France’s economy contracted in the first quarter, instead of expansion estimated initially, and moved back into recession, revised data from the statistical office Insee showed on Friday.

Gross domestic product fell 0.1 percent sequentially, following a 1.5 percent drop in the fourth quarter. The sequential decline was revised down from the 0.4 percent growth estimated initially.

GDP was 4.7 percent below its level in the fourth quarter of 2019, which was the last quarter before the Covid-19 crisis.

Imports advanced 1.1 percent, while exports fell slightly by 0.2 percent in the first quarter. Conversely, changes in inventories made a positive contribution to GDP growth of +0.2 points.

In the full year of 2020, GDP had contracted 8 percent from the same period of last year.

The general government deficit fell to 9.4 percent of GDP after 10.9 percent in the fourth quarter of 2020.

Another report from the statistical office showed that consumer spending declined unexpectedly in April as the third lockdown dampened demand for manufactured goods.

Household spending was down 8.3 percent month-on-month in April, much bigger than the 0.3 percent decrease seen in March. Economists had forecast an increase of 0.4 percent.