Federal Reserve Chairman Jerome Powell Thursday confirmed that central bank officials are likely to raise interest rates by 50-basis points in May and subsequent months as they seek to tame the hottest inflation in four decades.

"It is appropriate to be moving a little more quickly," Powell said during a panel discussion at the International Monetary Fund and World Bank spring meetings. "I also think there’s something in the idea of front end-loading whatever accommodation one thinks is appropriate. So that points in the direction of 50-basis points being on the table."

Fed policymakers voted during their two-day meeting in March to raise rates by 25-basis points, bringing to an end the ultra-easy monetary policy put in place two years ago to prop up the economy through the COVID-19 pandemic. They also projected at least six more, similarly-sized increases over the course of this year.

But, in the weeks since then, policymakers – including Powell – have floated the possibility of a more aggressive trajectory amid concerns that the central bank waited too long to begin tightening policy.

It would mark the first time since 2000 that the U.S. central bank raised the federal funds rate by 50 basis points.

Powell said Thursday that the U.S. central bank is now focused on actual reductions in the inflation rate rather than mere forecasts.

The government reported last week that consumer prices rose 8.5% in March from the previous year, the fastest pace since December 1981. Asked whether March may turn out to be the peak of inflation, the Fed chairman demurred.

"It may be the actual peak was in March, but we don't know that, so we're not going to count on it," he said.

Traders are now pricing in nearly a 100% chance of a hefty half-point rate jump when policymakers meet next month, instead of a more modest quarter-point increase, according to the CME's FedWatch tool. Powell said that financial markets are "acting appropriately generally" as they have adjusted for Fed expectations.

The biggest question now is whether central bank officials can successfully tame inflation and stabilize prices without triggering an economic recession. Raising the federal funds rate tends to create higher rates on consumers and business loans, which slows the economy by forcing them to cut back on spending.

Powell has pushed back against concern that further tightening by the central bank will trigger a recession and has maintained optimism that the Fed can strike a delicate balance between taming inflation without crushing the economy. 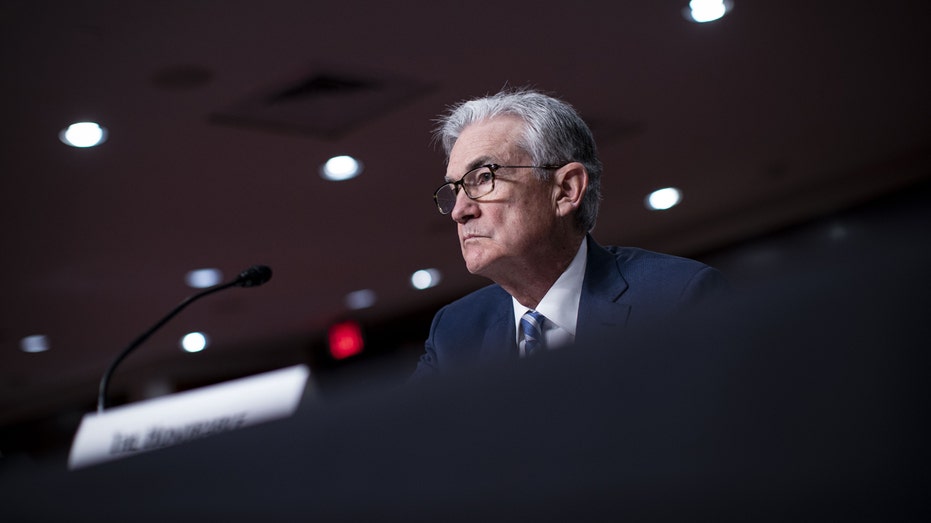 Still, he acknowledged the difficulty of the task ahead and said it is "absolutely essential" for central bankers to restore price stability.

"Our goal is to use our tools to get demand and supply back in sync, so inflation moves back into place, without a slowdown that amounts to a recession," Powell said. "I don't think you'll hear anyone at the Fed say that's straightforward and easy. It's going to be challenging."