The Federal Reserve on Wednesday announced plans to accelerate the wind down of pandemic-era stimulus for the U.S. economy and penciled in at least three interest rate hikes next year as policymakers seek to combat the hottest inflation in four decades.

The Federal Open Market Committee said at the conclusion of its two-day policy-setting meeting this week that it would double the reduction of its asset-purchase program to $30 billion a month, a timeline that could phase out the purchases entirely by March rather than the original June trajectory laid out last month.

Although policymakers voted to hold rates near zero, where they have sat since March 2020, new economic projections show that every Fed official has penciled in at least one rate hike next year – a considerable shift from September, when half of the central bankers believed interest rate increases were not warranted until at least 2023.

"With inflation having exceeded 2 percent for some time, the committee expects it will be appropriate to maintain this target range until labor market conditions have reached levels consistent with the committee’s assessments of maximum employment," the Fed said in its new statement.

The unemployment rate plunged to 4.2% last month, but there are still about 6.9 million out-of-work Americans

It's the latest evidence that months of rapid inflation have become increasingly worrisome to Fed policymakers as they seek to balance soaring consumer prices with returning the labor market to pre-pandemic levels.

Central bank officials had been purchasing $120 billion in Treasury bonds and mortgage-backed securities throughout most of the pandemic in order to keep credit cheap and stabilize the financial markets. In November, Fed officials announced plans to scale back the program by $15 billion a month, a timeline that would end the program by late June.

The government reported last week that consumer prices soared 6.8% in November from a year earlier, the fastest pace of increase since June 1982. The Fed’s preferred inflation gauge has also surged in recent months, hitting a 31-year high in October. 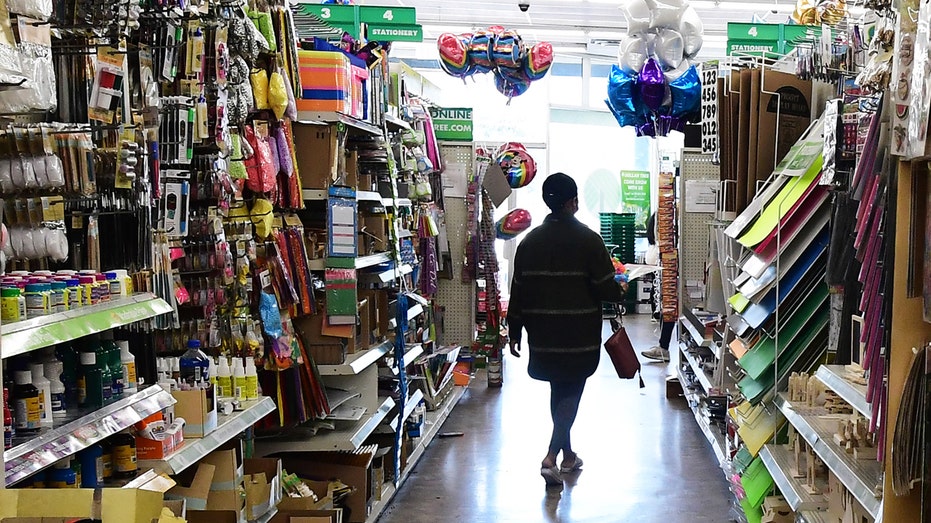 A shopper walks through the aisles of the Dollar Tree store in Alhambra, California on December 10, 2021.  (Photo by FREDERIC J. BROWN/AFP via Getty Images / Getty Images)

Chairman Jerome Powell initially expected the price spike to fade this year as pandemic-induced disruptions in the supply chain abated, allowing retailers and other businesses to meet consumer demand. But he conceded recently that inflation has been higher and longer-lasting than policymakers initially anticipated.

"I think the risk of higher inflation has increased," Powell told lawmakers while testifying on Capitol Hill.

He reiterated on Wednesday that the Fed will not raise interest rates until the bond-buying program concludes, but declined to provide a more specific timeline.

"Inflation at a nearly 40-year high is not something the Federal Reserve can ignore," Danielle DiMartino Booth, Quill Intelligence CEO and a former adviser to then-Dallas Fed President Richard Fisher, said. "While gas prices are starting to decline, there is still plenty of food inflation. There is risk now that inflation has become entrenched in households’ psyches, which further pressures policymakers at the Fed to be more aggressive in their tightening stance." 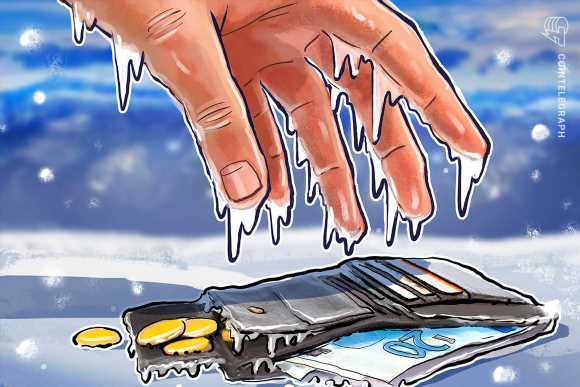 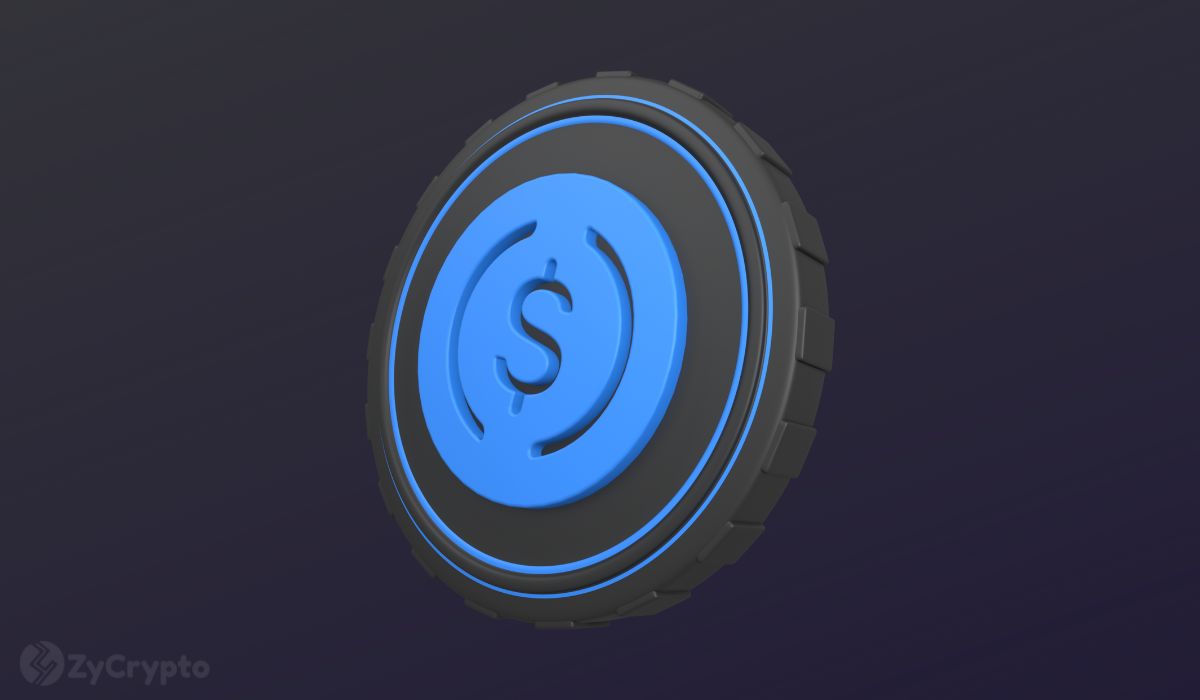