Economist warns US backdrop a 'whipsaw'

Piper Sandler chief global economist Nancy Lazar warns of a prolonged economic slowdown ahead of the release of the May jobs report.

Piper Sandler chief global economist Nancy Lazar said on Tuesday that she would characterize the economic backdrop over the past year as "a whipsaw" given the trajectory of the economy.

"We went up very, very fast and now we’re coming down, relatively quickly, not too quickly, but we are indeed slowing sharply," the economist told "Mornings with Maria" on Tuesday.

She explained one reason for the moves is "this fiscal cliff" that is now taking place.

Lazar noted that "increasingly consumers are depleting their savings," pointing to the personal savings rate, as a percentage of disposable income, which fell to 4.4% in April, the lowest level since 2008 according to the Commerce Department.

EVERYBODY GETTING 'HURT' BY INFLATION: INVESTMENT EXPERT

Total savings slipped to $815 billion. For some, including Lazar, the decline is a red flag for consumer spending, which accounts for 70% of gross domestic product (GDP).

Lazar argued that while Americans have excess cash and have been using it, it is important to look at the full economic picture.

"Real incomes are now declining," she told host Maria Bartiromo. "If you take their nominal income growth, which is about 4% and adjust it for inflation, real incomes are down a sharp 4% on a year-over-year basis. That’s why they are having to use their savings." 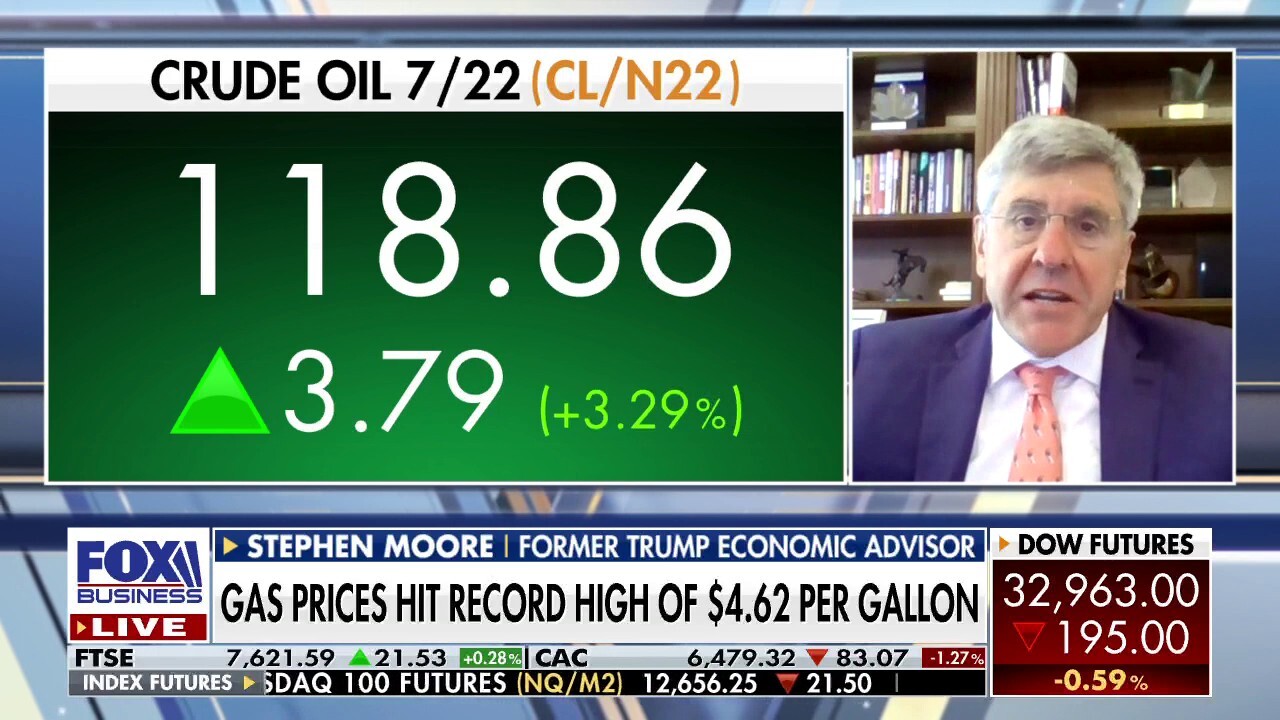 Inflation is near 40-year highs.

The Labor Department said earlier this month that the consumer price index, a broad measure of the price for everyday goods including gasoline, groceries and rents, rose 8.3% in April from a year ago, below the 8.5% year-over-year surge recorded in March. Prices jumped 0.3% in the one-month period from March.

Those figures were both higher than the 8.1% headline figure and 0.2% monthly gain forecast by Refinitiv economists.

Lazar also noted that consumer net worth, which includes savings, "is declining because of the destruction we’ve seen in both the stock market and the bond market."

Markets have been experiencing a lot of volatility in recent weeks on fresh worries about a slowing economy.

Stocks have had some rough weeks in anticipation of and following the half-point interest rate hike by the Federal Reserve. It was the second of several anticipated increases this year as the central bank seeks to combat soaring inflation.

"In aggregate, the two biggest drivers of consumer spending are one, their core income, which is now declining in real terms, and second, net worth, which is also declining," Lazar noted.

"So in the second quarter consumer spending is going to be fine, about 3.5, 4% but as you go through the year, that is indeed going to continue to grind lower, say something closer to 1%."

Lazar provided the insight three days before the Labor Department releases its May employment data. 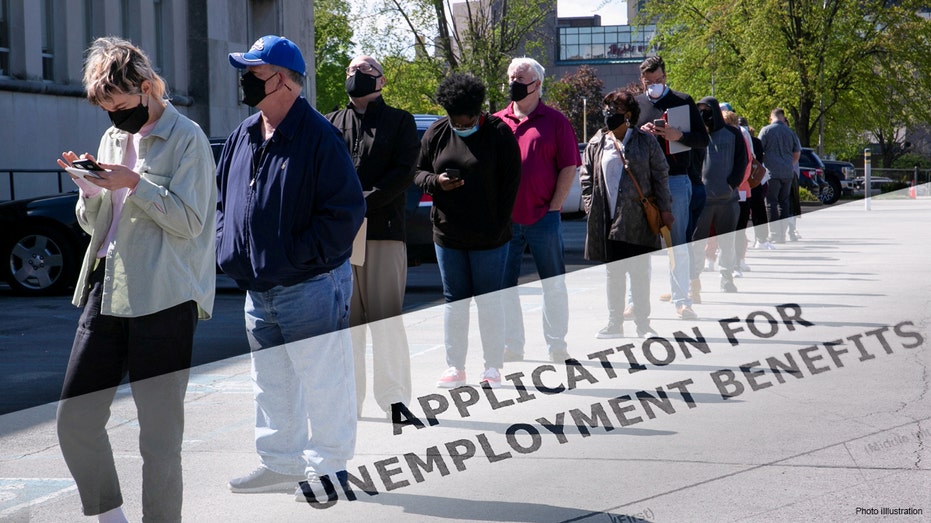 The economist said she expects companies to continue laying off people, warning that unemployment claims "are on a rising trend."

She noted that "it takes time for Federal Reserve tightening, or global bond yields or oil prices to hit the economy."

"It takes about a year for those factors to really start to change behavior to put in place a sustained economic slowdown," she continued, noting that "interest rates and oil have been going up now for over a year, and they’re up dramatically on the energy side." 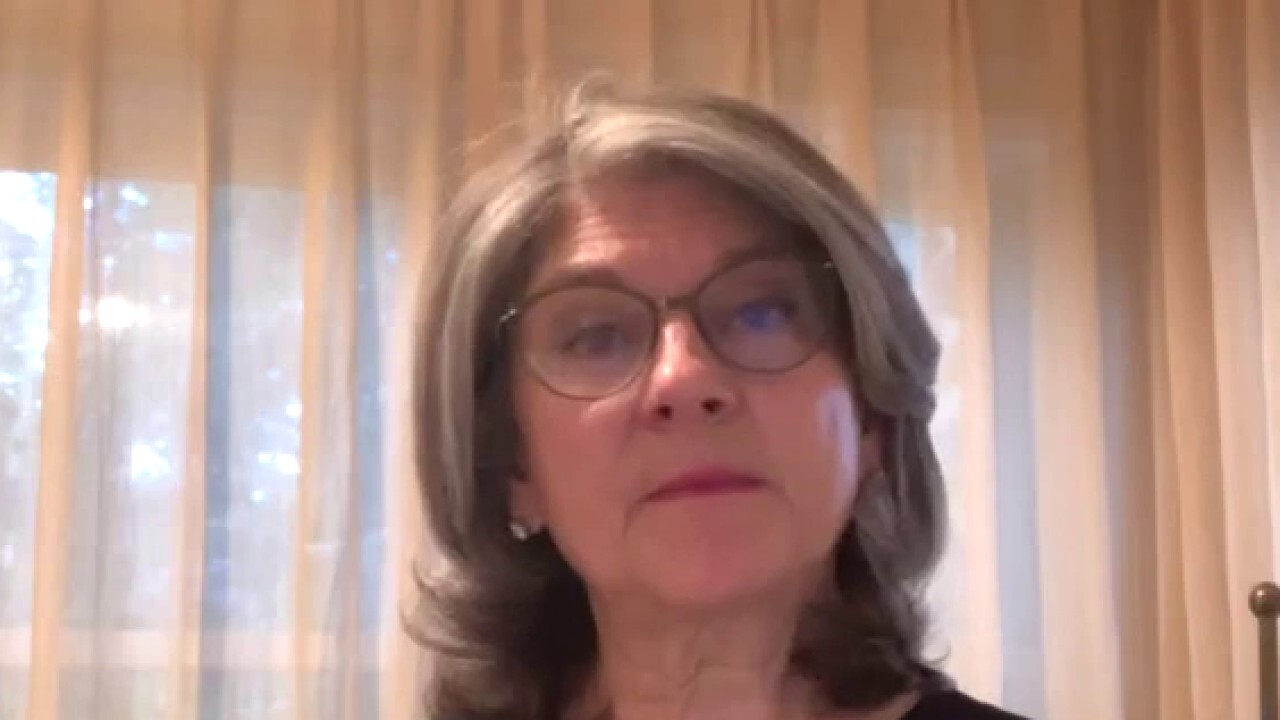 Lazar pointed out that "we are only about a quarter of the way down in this economic slowdown domestically and internationally" and warned that employment and wage gains are "going to get weaker" because company profits are now declining.

"And so we’re at an important tipping point where these employment gains are going to start to moderate, putting even more downward pressure on consumer spending," she continued.

Lazar argued that there is another year of this economic slowdown "because those long leading indicators, interest rates and oil, are just now starting to hit the economy."