Home » Economy » Economist reveals when the US could see a recession

Economist reveals when the US could see a recession

John Lonski on when a recession could be expected

Thru the Cycle President John Lonski argues as ‘stimulus is taken away,’ the U.S. economy will slow down and ‘with that the unemployment rate rises,’ which could lead to a recession based on historical patterns.

Thru the Cycle President John Lonski revealed on Wednesday when he believes a recession could be expected.

He argued on "Varney & Co." that as the substantial pandemic-era stimulus "is taken away," the U.S. economy will slow down and "with that the unemployment rate rises," which could lead to a recession, based on historical patterns.

A recession is a contraction in gross domestic product (GDP) activity, or economic output, for two consecutive quarters.

Lonski said he doesn’t anticipate the U.S. will experience a recession this year, but that it would more likely happen next year or in 2024.

In the span of just two years, Congress unleashed a torrent of federal money to shield the economy from the coronavirus pandemic, approving roughly $6 trillion in relief measures. Lawmakers approved about $2 trillion under Biden and $4.1 trillion under former President Trump, according to a COVID money tracker published by the Committee for a Responsible Federal Budget, a nonpartisan organization based in Washington.

The majority of the money allocated for emergency spending — close to $4 trillion — stemmed from two pieces of legislation: the CARES Act, passed in March 2020, and the American Rescue Plan, passed in March 2021. The remaining money came from the Response and Relief Act (December 2020), Families First Coronavirus Response Act (March 2020) and the Paycheck Protection Program and Health Care Enhancement Act (April 2020). 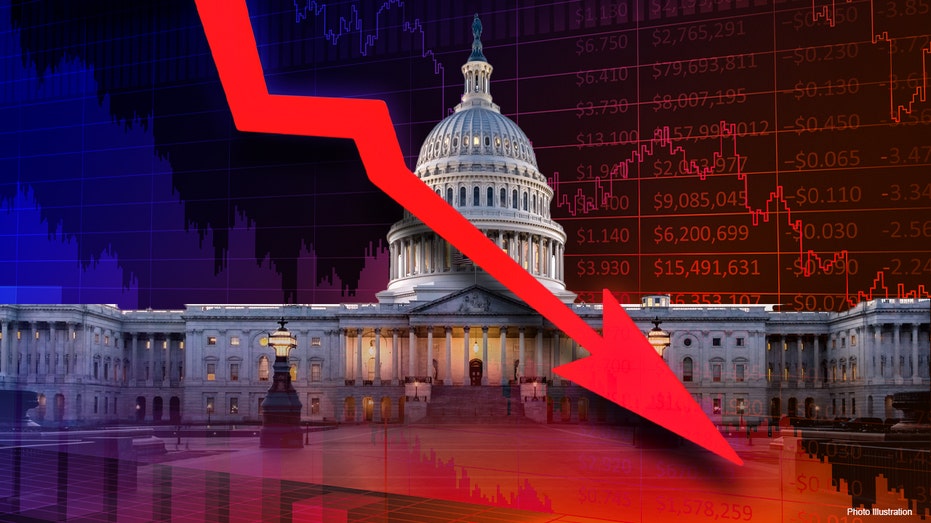 Researchers at the Federal Reserve Bank of San Francisco said that the massive government spending during the coronavirus pandemic has caused U.S. inflation to surge more than in other developed economies.

"Fiscal support measures designed to counteract the severity of the pandemic’s economic effect may have contributed to this divergence by raising inflation about 3 percentage points by the end of 2021," wrote Òscar Jordà, Celeste Liu, Fernanda Nechio and Fabián Rivera-Reyes in the San Francisco Fed's weekly Economic Letter.

Lonski argued that inflation, which is "going through the roof," is the reason why President Biden is experiencing a drop in his approval rating. 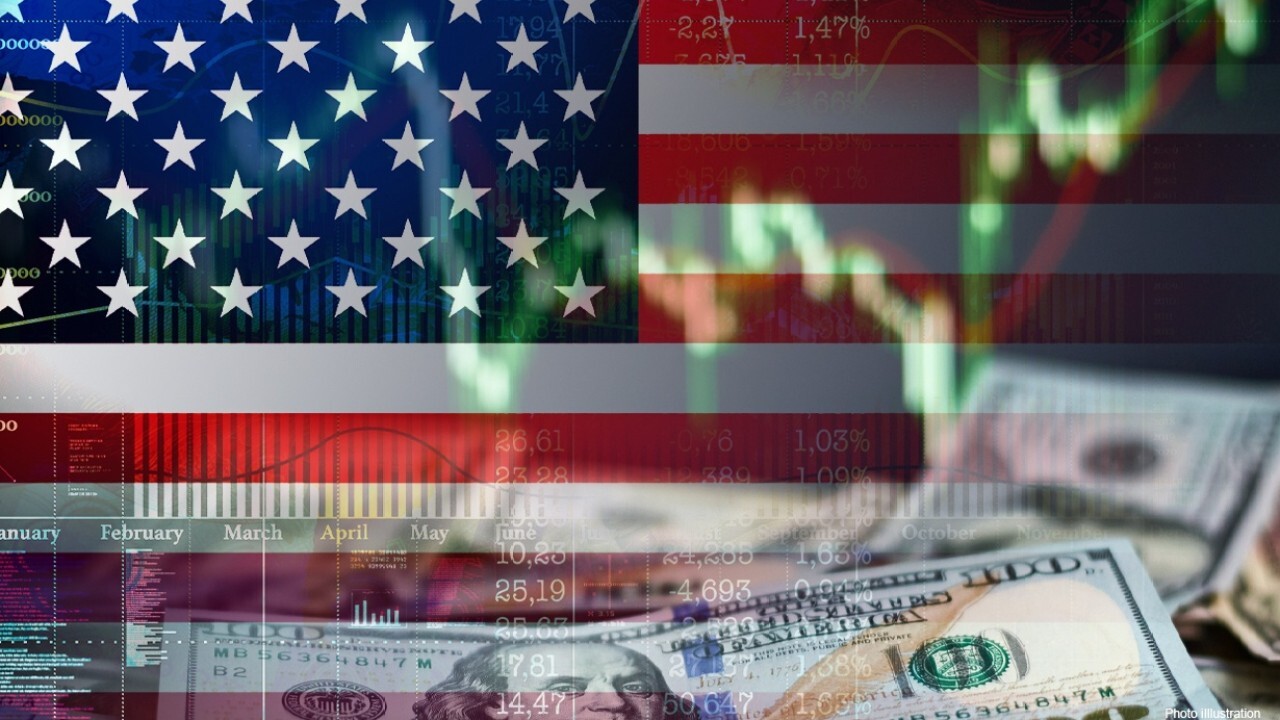 President Biden’s job approval rating has declined to 40%, the lowest level of his presidency, as the president continues to see eroding support from key demographics like independents and minority voters ahead of the midterm elections, a new poll shows.

Biden’s approval rating stands at 40%, down from 43% in January, while the number of voters who disapprove has increased by one percentage point to 55%, according to an NBC News poll released Sunday.

Lonski pointed to the "fastest price inflation since 1982" as a key reason for the drop.

It was revealed earlier this month that inflation hit a fresh 40-year high in February.

The consumer price index climbed 7.9% on an annual basis, according to data released by the Bureau of Labor Statistics. Month over month, inflation rose 0.8%.

From January to February, nearly every category of goods and services got pricier with gas jumping 6.6%, accounting for almost a third of price hikes. 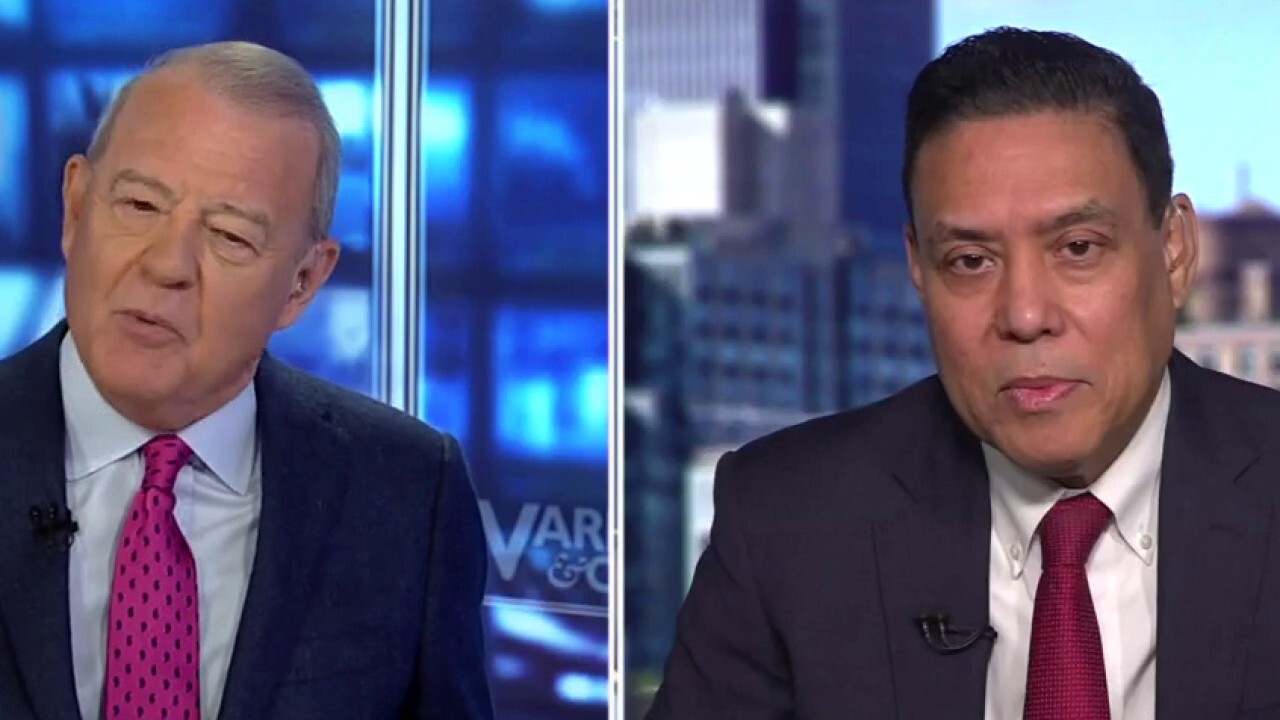 Former Chase chief economist Anthony Chan discusses the probability of a recession in 2022.

"And because of the steroids, this very high level of stimulus, we have rapid inflation," he continued. "And as the stimulus is taken away, we are going to see the U.S. economy slow down and with that the unemployment rate rises and each time in the past when the unemployment rate begins to climb higher what do we have? We have a recession."