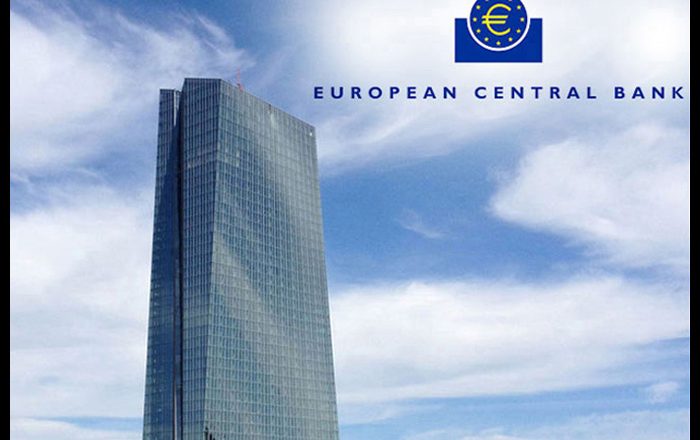 The European Central Bank said on Thursday that it has adopted a symmetric 2 percent inflation target that will allow a temporary overshoot and decided to incorporate climate change considerations into its policy framework, following a monetary policy review that was launched last year.

“This target is symmetric, meaning negative and positive deviations of inflation from the target are equally undesirable,” the bank said in its latest monetary policy strategy review statement.

That said, when the economy is operating close to the lower bound on nominal interest rates, it requires especially forceful or persistent monetary policy action to avoid negative deviations from the inflation target becoming entrenched, the bank said.

This may also imply a transitory period in which inflation is moderately above target, the ECB added.

“The new formulation removes any possible ambiguity and resolutely conveys that two per cent is not a ceiling,” ECB President Christine Lagarde said.

The new inflation target is the outcome of a strategy review that the ECB launched in January 2020, the first such exercise since 2003. This is the third time the bank changed its price stability definition.

The central bank earlier targeted inflation “below, but close to 2 percent”, which Lagarde said was seen as “too elaborate and occasionally giving rise to misperceptions”.

“This longer-term development clearly marks a gradual trend towards more, even if it is subtle, dovishness,” ING economist Carsten Brzeski said.

The rushed communication and emphasis on higher inflation during transitory periods could be seen as an attempt to avoid any tapering discussion over the summer, the economist added.

The first regular monetary policy meeting of the Governing Council applying the new strategy is set to be held on July 22. The next strategy review is expected to take place in 2025.

ECB policymakers also confirmed that the set of interest rates remains the primary monetary policy instrument, while other tools such as forward guidance, asset purchases and longer-term refinancing operations, will remain an integral part of the central bank’s toolkit, to be used as appropriate.

The Governing Council also confirmed that the Harmonized Index of Consumer Prices, or HICP, remains the appropriate measure for assessing price stability.

However, policymakers recommended the inclusion of the costs related to owner-occupied housing in the HICP to better represent the inflation relevant for households.

The inclusion of owner-occupied housing in the HICP is a multi-year project, the bank said.

The ECB Governing Council committed to an ambitious climate-related action plan and the bank will strive to systematically reflect environmental sustainability considerations in its monetary policy.

The bank said it will expand its analytical capacity in macroeconomic modeling, statistics and monetary policy with regard to climate change.

The ECB plans to include climate change considerations in monetary policy operations in the areas of disclosure, risk assessment, collateral framework and corporate sector asset purchases.

Policymakers also decided to implement the action plan in line with progress on the EU policies and initiatives in the field of environmental sustainability disclosure and reporting.