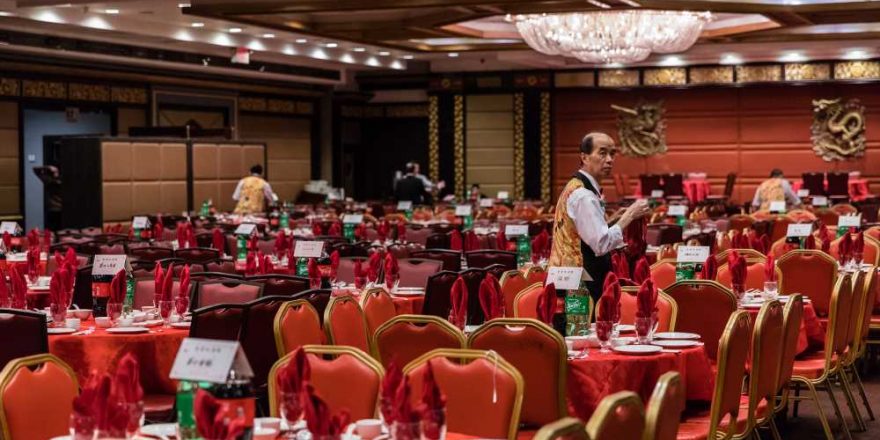 The Well recovering a year after pandemic shuts business

Return of famed Balthazar is worth the wait for New Yorkers

New York City’s restaurant business may be roaring back to life, but Chinatown continues to struggle — thanks to rising anti-Asian crimes and a still-sagging tourism industry.

“You could throw a bowling ball down the middle of Chinatown and not hit anyone,” said Wellington Chen, executive director of Chinatown’s Business Improvement District and the Chinatown Partnership LDC.

The neighborhood’s woes come as Asians get stomped on, pummeled and tossed into buildings unprovoked across the Big Apple. It’s a spate of violence that’s only adding to Chinatown’s troubles because restaurant workers are afraid to be out at night, or even to ride the subway.

“Some of the restaurants are telling their workers to leave early, and to travel in pairs for safety,” said Chen.

Chen says even he feels “lucky to be alive” after a stranger stabbed a fellow pedestrian with an eight-inch knife as he was walking down the street near Columbus Park, the center of Chinatown’s social life.

“The guy ran up from behind … sprinting fast like an ice skater,” Chen said of the February incident. “He stabbed the man in Paradise Square, where (Martin) Scorsese shot ‘Gangs of New York,’” Chen said of the area also known as Five Points.

The victim survived but lost a kidney. “He was in his early 30s, with a fiancée. His life hadn’t even started yet,” Chen said. “It was gut-wrenching — a life-changing event for no reason. The police didn’t call it a hate crime. But how can you come into Chinatown with an eight-inch knife and not be premeditated?”

The rising violence combined with a continued lack of tourists citywide is just the latest punch in the gut to Chinatown, which also cleared out earlier and faster last year amid fears that the coronavirus had originated in China. The resulting damage is already having a lasting impact on the historic Manhattan neighborhood.

Jing Fong — a third-generation eatery famous for its traditional dim sum carts, its massive three-story space and its unionized workforce — is downsizing after more than a year of struggle.

It will close its once-thriving 800-seat location for good on May 31 and move to a smaller space that seats just 125 people in late June, Claudia Leo, Jing Fong’s marketing director told Side Dish exclusively.

That’s smaller than the 150-seat location it started when it was founded with on Elizabeth Street in 1978. “The larger space was unsustainable. We finally gave up,” Leo lamented.

“Chinatown relies on tourism. Without it, none of the restaurants can sustain themselves,” Leo added.

Jing Fong, the city’s largest Chinese restaurant, first closed its doors last March — even before Gov. Cuomo ordered restaurants close shop — because people were avoiding Chinatown at the time. It reopened in late June 2020, at first just for take-out and delivery. But unlike other parts of NYC, business never really picked up again.

More than one-third of the neighborhood’s 312 restaurants have permanently closed since last year, according to Chen. And the numbers are only expected to worsen when landlords are allowed to start evicting tenants again, he said.

Meanwhile, locals complain that it’s unclear what the city’s public officials are doing to help.

“We need more support on the government level,” said Johnny Liu, owner of Chinatown’s second biggest restaurant, the Golden Unicorn, speaking through his son Darren Liu. “We get no money for arts and tourism even though we bring in taxes.”

Liu noted that when he walks through the neighboring Lower East Side, its outdoor dining areas and sidewalks are bustling with life. But walk a few blocks south to Chinatown — especially in the evening — and it almost looks as though the city were still under lockdown mode.

Even with indoor dining capacity up to 50 percent, Golden Unicorn, also famous for its traditional dim sum carts, is still only generating just 10 percent to 20 percent of its pre-pandemic revenues, Liu said. By contrast, other city restaurateurs have boasted to Side Dish of bouncing back to 80 percent or more of their pre-pandemic sales.

It appears to be part of a larger problem, according to a recently released report recently by the New York Federal Reserve and AARP, which found that Asian American businesses did worse than all other businesses during the pandemic.

Around 90 percent of small businesses run by Asians lost revenue in 2020, compared to 85 percent of Black Americans businesses; 81 percent of Hispanics-owned businesses, and 77 percent for whites.

Earlier this year, city officials allocated $35 million for small businesses in lower-income neighborhoods and communities of color —but left out large swaths of Chinatown.

“We need grants and loans specifically for the Chinatown community,” Leo said. 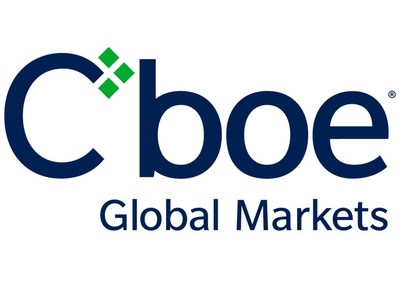