Home » Economy » Celebrity chef David Burke on restaurant worker shortage: ‘Haven’t seen it like this in my career’

Celebrity chef David Burke on restaurant worker shortage: ‘Haven’t seen it like this in my career’

Celebrity chef David Burke on worker shortage: ‘Haven’t seen it like this in my career’

An increasing number of restaurants in the U.S. are facing staffing difficulties as Americans cling to unemployment benefits. Award-winning celebrity chef David Burke, told "Varney & Co." Thursday that keeping his business open seven days a week is not possible because he "can't staff it."

CELEBRITY CHEF DAVID BURKE: We have six restaurants in Jersey, but 18 throughout the country. We have seen people move. We've also seen mainly it is the economics of staying home and being paid and not wanting to come back. We have the opportunity for growth because we have so many restaurants in one state. So that's a positive sign.

But there's also the burnout rate. Now, we have restaurants in New York City on the Upper East Side that we can't open seven days a week because we can't staff it. We have loyal employees, but there are some of my colleagues that have closed one or two days a week as well, because they're afraid of people burning out, walking out. So that's the case you'll start to see as summer gets going, especially on the Jersey Shore there.

You know, people are trying to make up for lost wages last year by opening and going full force without a full workforce and people burn out quick. So there's a lot of confusion right now, but mainly it is my payroll is up twenty to twenty-five percent because I have to pay people above what they're making at home. And now I'm competing with my competitors on the price range and some, you know, desperate times, desperate measures. 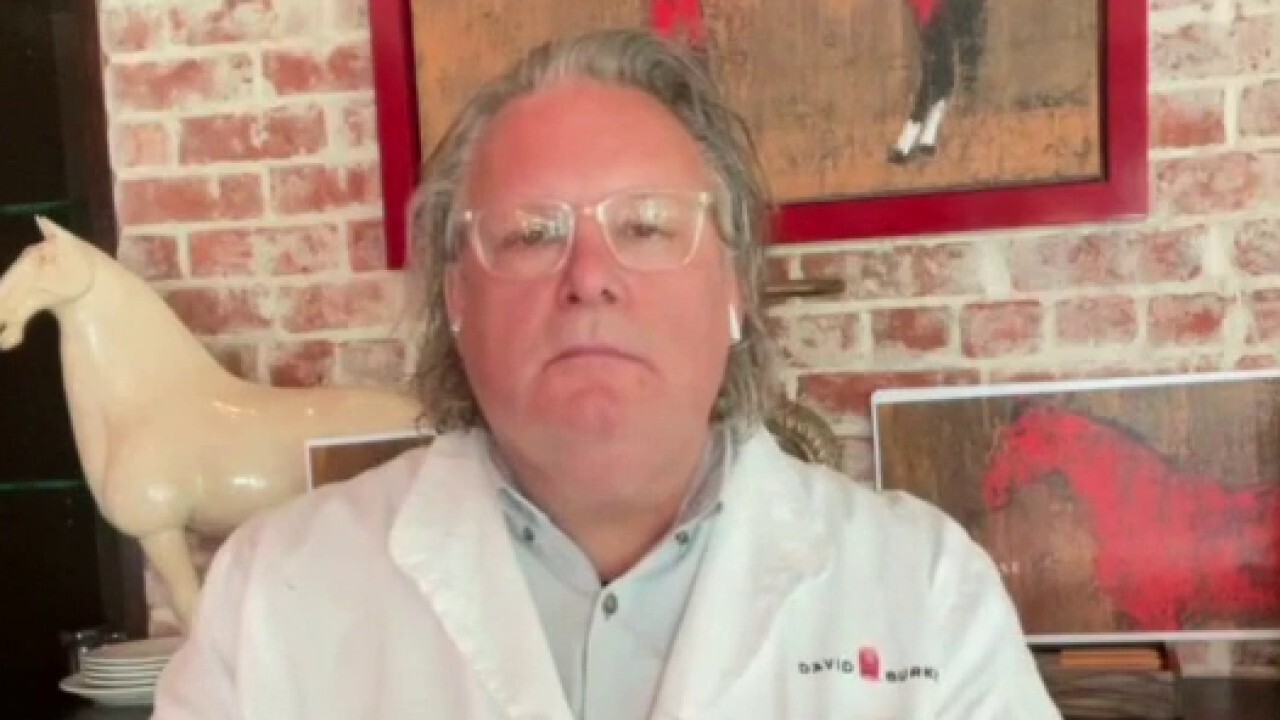