Weakness in peppermint crops and COVID-caused logistical issues have created a problem for Big Candy.

"We only received half of our candy cane order for the holiday season and sold out almost immediately. We currently have zero in stock," Mitchell Cohen, the owner of Economy Candy on the Lower East Side, told The Post. "Raw material and ingredient shortages globally have had quite an impact."

It was a first for the store, which has been in business since 1937. Cohen said they sold more than 12,000 candy canes before running dry.

Peppermint production in the United States has declined nearly 25 percent over the past decade, according to the US Department of Agriculture. 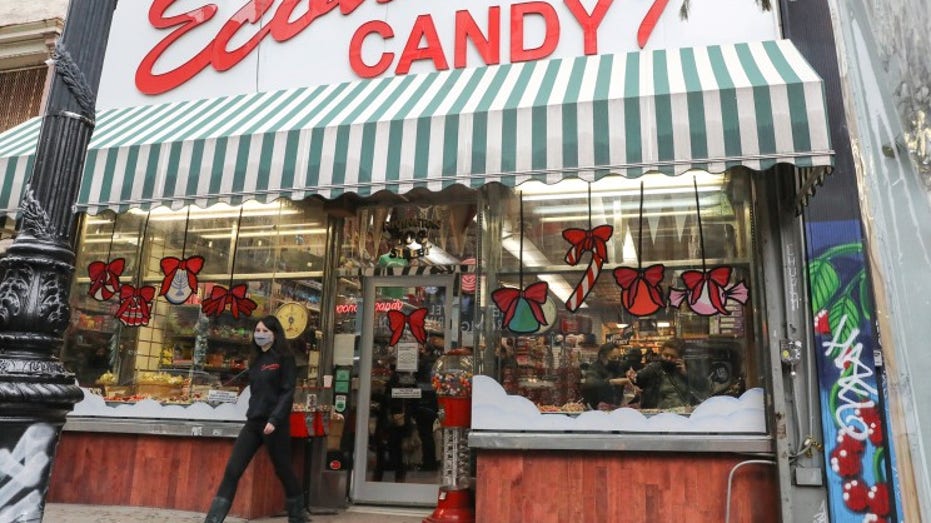 COVID-19, supply chain issues, and a weakness in peppermint crop have all led to candy stores being understocked in candy canes. (William Farrington for NY Post) (New York Post) 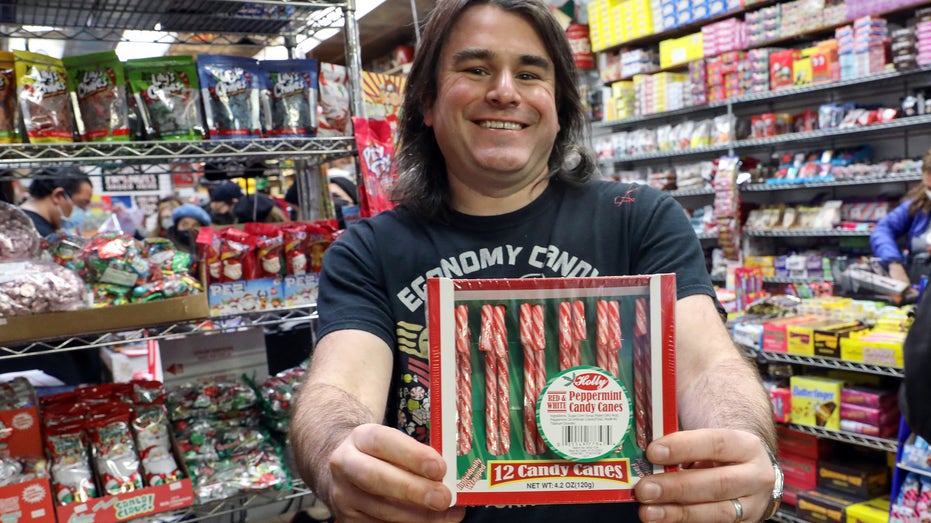 Mitchell Cohen, owner of Economy Candy says his store only has half of its order of candy canes and currently have none in stock. (William Farrington for NY Post) (New York Post)

The ripple effect is creating havoc in the gingerbread house construction sector.

WHERE IS SURGING INFLATION HITTING AMERICANS THE HARDEST?

A survey of local retailers found a mixed stocking of responses: some stuffed with plenty of candy canes, with others struggling to keep the delicious confections and sometime tree ornaments in stock. 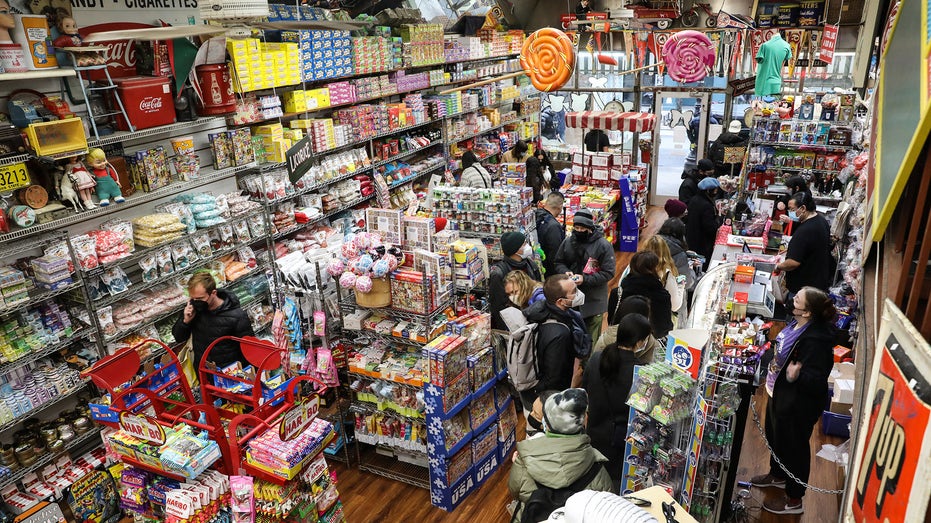 Economy Candy has been open since 1937 and has never, until now, run out of candy canes. (William Farrington for NY Post) (New York Post)

"I can’t find candy canes anywhere," lamented a blogger at New Jersey radio station WOBM. "And, it’s not like boxes are empty. There are no boxes."