California's population decreased by more than 100,000 people in 2021, the second consecutive year the state has seen a population decline, officials announced Monday.

The state attributes its population drop off to reduced births and immigration, and an increase in deaths and people moving to other states.

CALIFORNIA TO RAISE ITS GAS TAX, ALREADY THE HIGHEST IN THE NATION 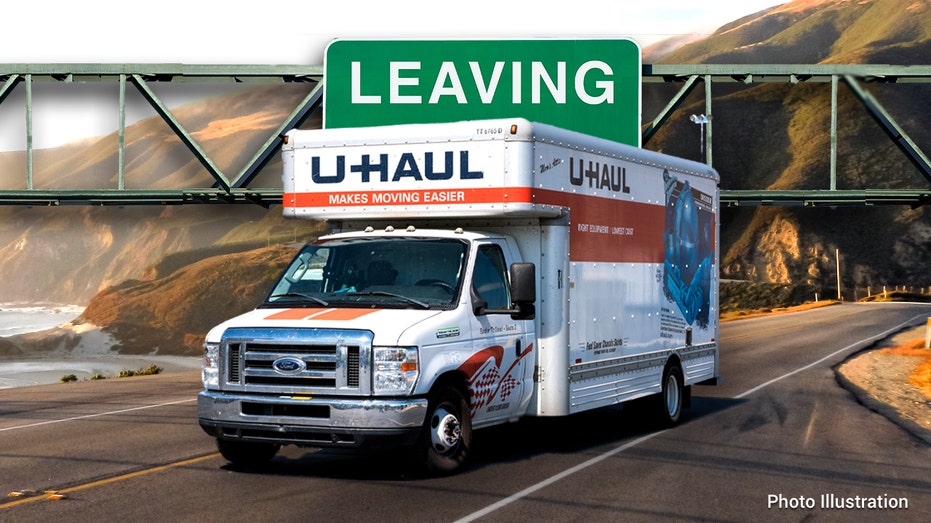 Despite the decline, California remains the most populous state in the country with an estimated 39 million residents. In comparison, second-place Texas is home to 29.5 million people.

And while the state has reported population declines during the first and second year of the pandemic, California had seen its population growth wane even before COVID-19 due to older generations aging, younger generations producing fewer children and more residents leaving for other states. 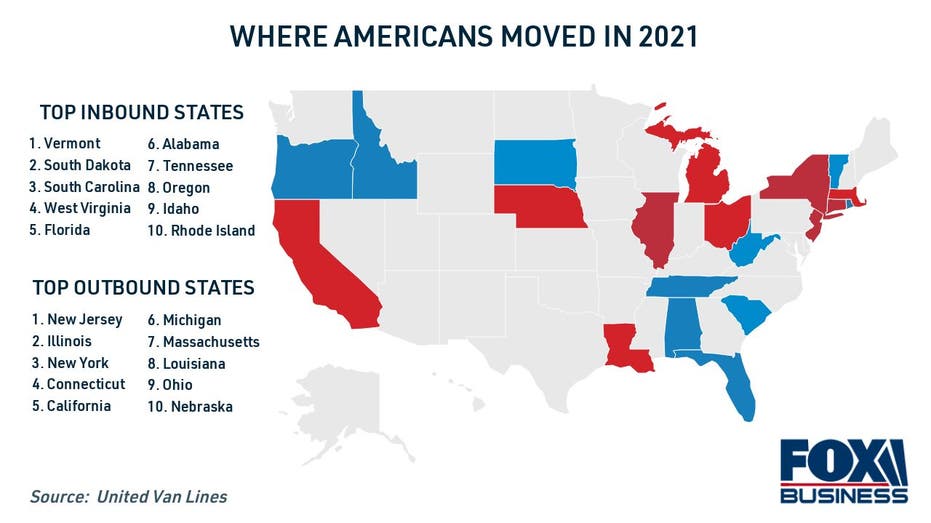 California was previously able to offset those population losses by having more births than deaths and taking in a substantial number of immigrants. But in 2020, the state suffered thousands of deaths from the pandemic, and international immigration declined after the federal government imposed travel restrictions and visa limitations in an effort to mitigate the spread of the virus.

The state saw its population decline for the first time that year in what officials believed was an outlier year caused by the global pandemic. The numbers released Monday, however, revealed that the state's drop in population continued in 2021, although the decline was less than it was in 2020.

State officials said the decline is due to a dip in international immigration, gaining just 43,000 residents from other countries in 2021 compared to the pre-pandemic annual average of 140,000.

Some Republicans blame the number of people leaving the state on its Democratic policies, as California has a Democratic governor and a Democratic-controlled state legislature. 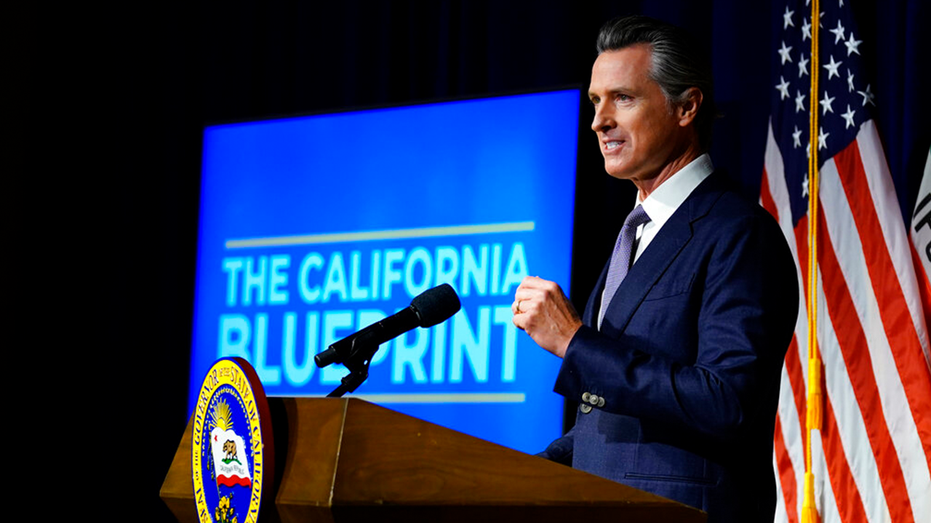 About 280,000 more people left for other states in 2021 than moved to the golden state, but this number reflects a trend that has gone on for decades.

The state's decline even cost them a seat in Congress for the first time after the U.S. Census found California's population growth fell behind other states.