President Biden has pitched his nearly $2.3 trillion spending proposal as a vital investment in the U.S. economy, but the proposed tax hikes that would fund the sweeping measure could kill close to 1 million jobs.

That's according to a study released Thursday by the National Association of Manufacturers, which found that 1 million jobs will disappear within two years if the president's proposed tax increases are approved.

"This study tells us quantitatively what manufacturers from coast to coast will tell you qualitatively: increasing the tax burden on companies in America means fewer American jobs," said NAM President and CEO Jay Timmons.

The Treasury Department on Wednesday released details of Biden's tax plan, which aims to raise $2.5 trillion over 15 years to finance his sweeping spending initiative, dubbed the American Jobs Plan. That includes raising the corporate tax rate to 28% from 21%, imposing a new minimum tax on global profits and cracking down on companies that try to move profits offshore.

But boosting taxes on corporations could shrink the nation's GDP by $117 billion in 2023 and $190 billion in 2026, according to the study, conducted by Rice University economists John Diamond and George Zodrow. Those figures assumed a repeal of the 20% deduction for pass-through businesses, increasing the top income tax rate and raising the corporate tax rate to 28%.

"The conclusion of this study is inescapable—follow through with tax hikes that give other countries a clear advantage and we’ll see far fewer jobs created in America," Timmons said. 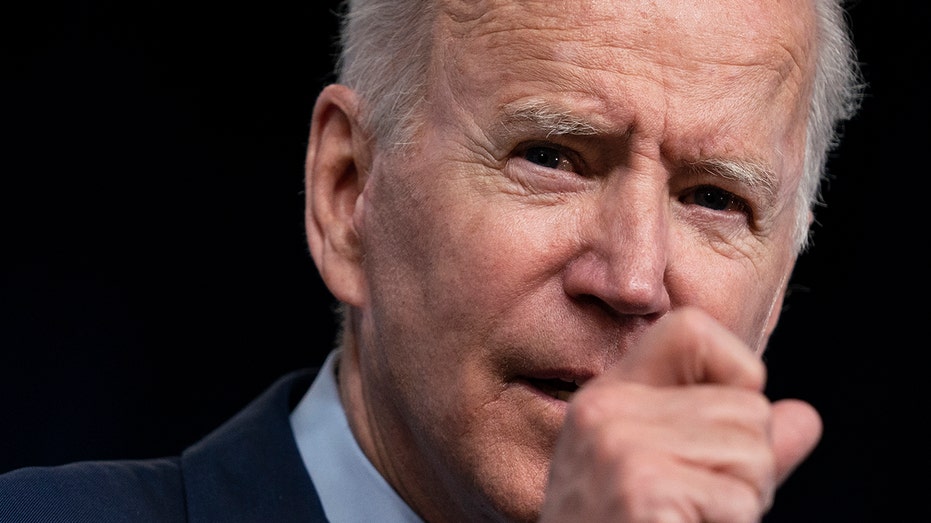 The tax increases would fund massive investments in the nation's roads and bridges, as well as transit systems, schools and hospitals.

But the White House is already facing headwinds over the proposal: Both the U.S. Chamber of Commerce and Business Roundtable, which is comprised of CEOs from some of the nation's biggest companies, warned that forcing corporations to pay more in federal taxes would ultimately derail the economy's recovery from the coronavirus pandemic.

Biden indicated on Wednesday that he's willing to lower the proposed corporate tax increase amid pushback from Republicans and some moderate Democrats, who have raised concerns that the tax increases could derail the economy's recovery from the pandemic and hurt U.S. competitiveness abroad.

"I'm willing to listen to that," Biden said when asked at the White House whether he would consider a corporate tax rate lower than 28%. "I'm wide open. But we've got to pay for this. There are many other ways we could it. But I'm willing to negotiate that."

The corporate tax increase would generate about $740 billion in new revenue over the next decade, according to a recent analysis published by the Tax Policy Center.